How did the Taliban beat the United States?
By Stephen Flurry • January 31, 2019 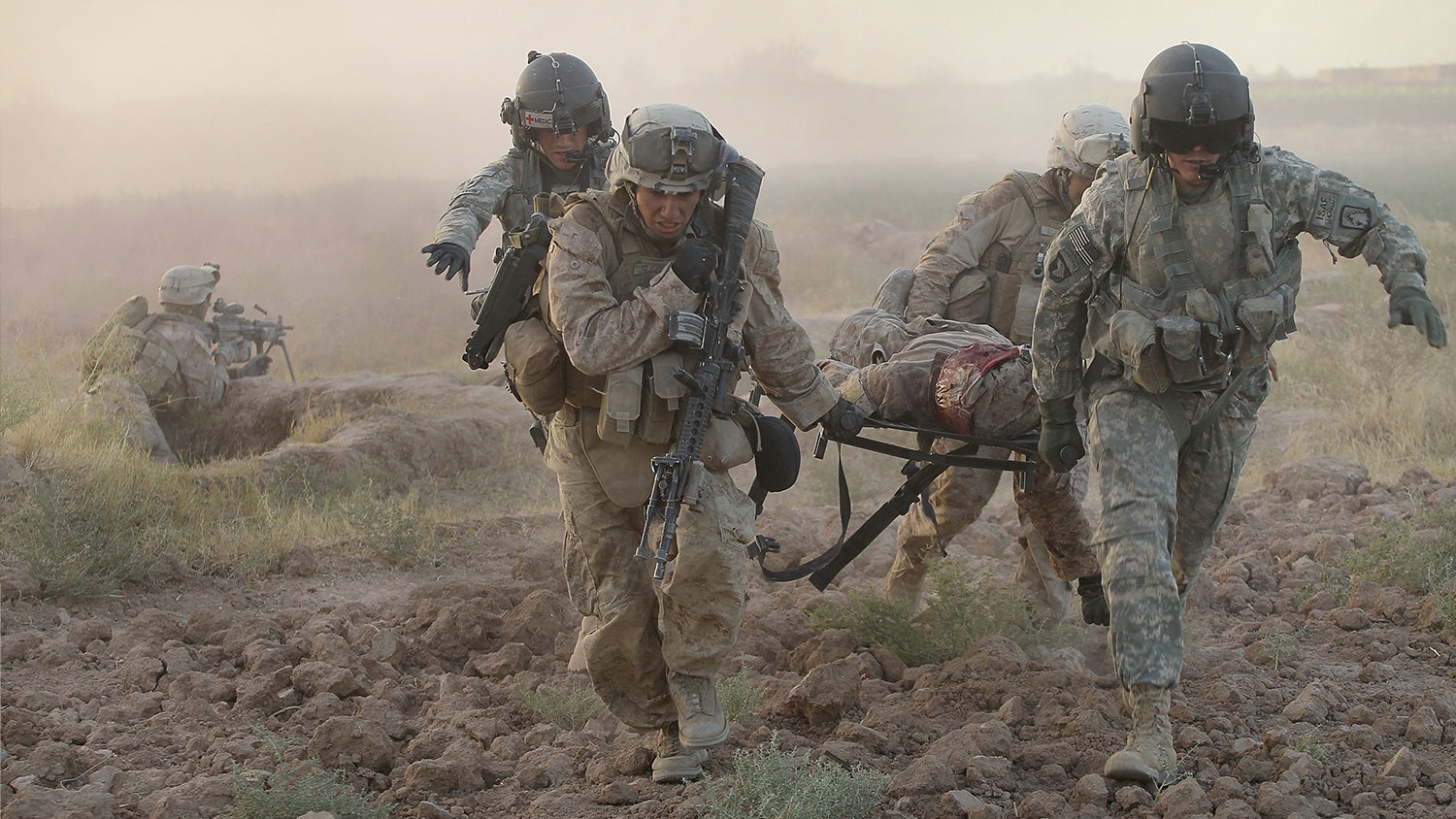 If reports are true, America’s longest-running war is about to end.

However, it’s coming about in the worst possible way: After nearly two decades of fighting, the United States is about to enter into peace negotiations with the very enemy it sought to destroy in Afghanistan—the Taliban.

A report in the New York Times on January 29 confirmed progress in the ongoing Taliban negotiations, which seek to extricate the U.S. from a war that many view as unwinnable. According to the American chief negotiator, “American and Taliban officials have agreed in principle to the framework of a deal in which the insurgents would guarantee Afghan territory is never used by terrorists, which could lead to a full pullout of American troops in return for larger concessions from the Taliban.”

I spoke at length about this American retreat on my radio program yesterday.

Before Americans rejoice over a possible end to the war through these negotiations, it’s worth remembering that victory over the Taliban was one of the main objectives of the war itself.

Following the 9/11 terrorist attacks on the United States, America first sent forces into Afghanistan, where the Taliban leadership was harboring Osama bin Laden’s al Qaeda terrorist network. While al Qaeda was the stated enemy, any fight against the terrorist group meant a fight against the Islamic fundamentalist government that allowed it to fester.

At first, America’s invasion forced the Taliban’s retreat into the rugged, impenetrable hills. There, the terrorists licked their wounds and planned their return. All the while, fluctuations in U.S. policy and troop numbers in Afghanistan created an ineffectual strategy to actually defeat the Taliban. Through that time, the Taliban was also buoyed by support from neighboring states, such as Iran and Pakistan, which allowed it to revive its control over much of the nation.

That the U.S. would eventually seek such a peace negotiation with its enemy was clear to us over a decade ago. As our sister publication the Trumpet wrote in 2006, “The Taliban is back in Afghanistan. It is there to stay and, with the arrival of each fighting season, gradually wear down the resistance of the U.S.-led coalition forces and American public opinion. This deliberate strategy will, no doubt, be aided by the fifth-column journalists and commentators of our so-often-treasonous media.”

This negotiation confirms what all of America’s enemies in the Middle East know about the U.S. You don’t have to defeat America in open warfare. Just hunker down and wait it out, and eventually the American superpower will retreat and withdraw. Notice what Florian Weigand wrote for Deutsche Welle yesterday:

The Taliban have not been defeated; on the contrary, they will be part of a political power sharing deal, with the blessing of their arch enemy, the U.S. This means that after decades of fighting they have emerged stronger than they were during the late 1990s, when they ruled Kabul but were ostracized on the international stage for being reactionary Islamists. That these radicals, who are responsible for endless terrorist attacks, will now gain a pivotal position in Afghan politics thanks to the U.S. is scandalous.

After all the years of spilling blood in the sands of Afghanistan and pouring trillions into the war against terrorism, the best the United States can do is sit down with the terrorists and say that we will leave the country as long as the terrorists promise not to sponsor terror there again. This represents a resounding defeat.

This shocking display of lack of will to destroy a far weaker enemy was forecast by the Trumpet repeatedly over the past two decades. How could we know that the Afghan war would end in such failure? It’s because God has broken the will of the United States.

Referring to what God says in Leviticus 26, Ron Fraser wrote in 2006, “It is time to remember that ancient prophecy God declared against a rebellious nation caught up in deepening moral and spiritual decline.”

Notice: “And I will break the pride of your power … And your strength shall be spent in vain … if ye walk contrary unto me, and will not hearken unto me” (Leviticus 26:19-21). To understand the full weight of this prophecy and its ramifications for America please read The United States and Britain in Prophecy, by Herbert W. Armstrong.