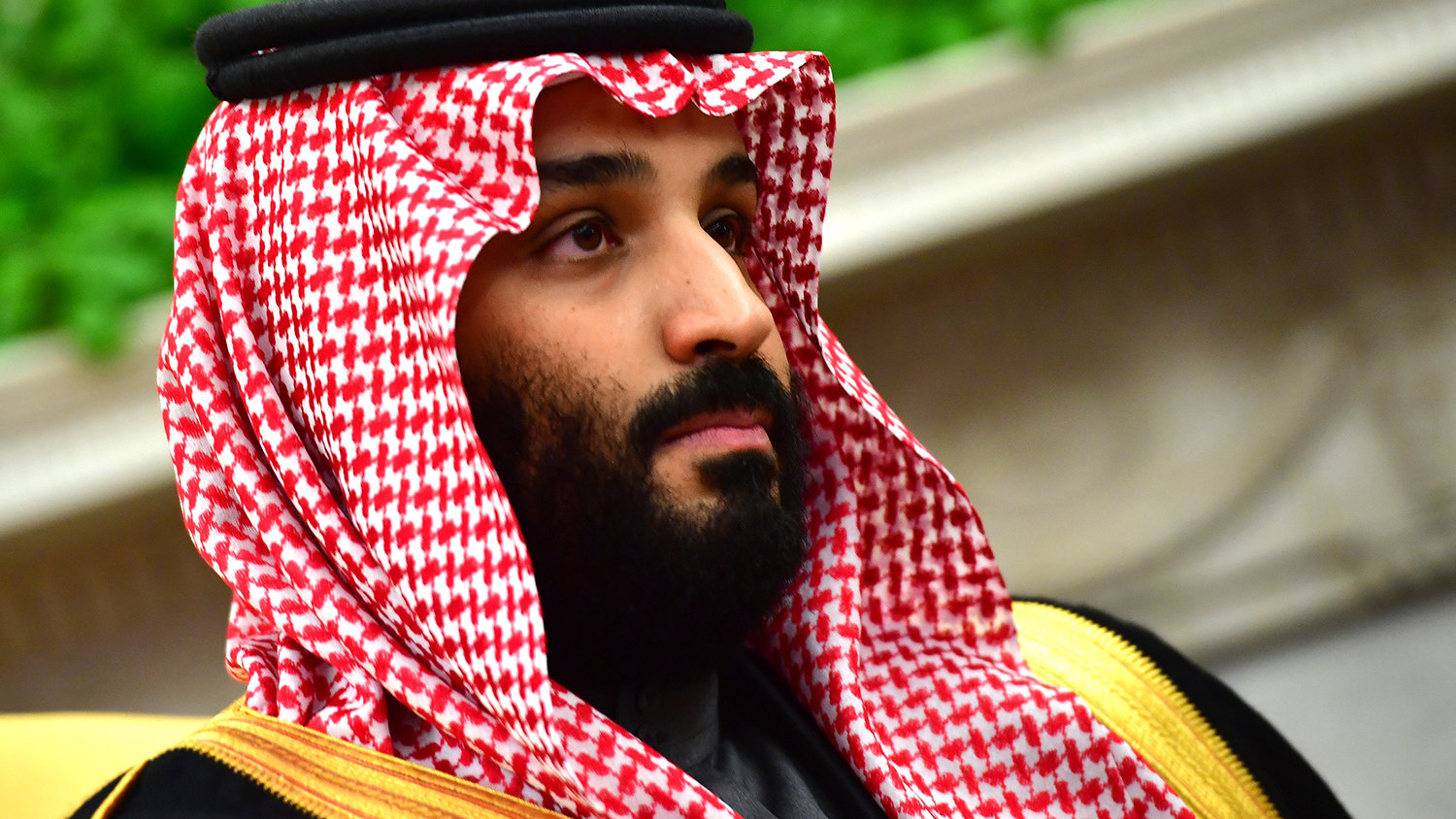 Iran recently tested a medium-range missile capable of carrying multiple warheads. It attempted to launch a satellite into orbit. And most recently, it launched a missile directly at a tourist resort in the State of Israel. With Saudi Arabia deciding to launch its own missile program, fears of a Middle East arms race are higher than ever.

Saudi Arabia purchases most of its military equipment from the United States, but these purchases have excluded ballistic missiles, since they are considered to be an important element in the development of a nuclear weapons program.

A ballistic missile flies above the atmosphere and has a much greater range than a cruise missile which has a low level of flight. Cruise missiles are generally guided for the full duration of the flight. A ballistic missile has propulsion and guidance until the warhead detaches from the rocket above the atmosphere. Then gravity and momentum guide the warhead to its target as it falls back to Earth. This is why Iran’s recent attempt to launch a satellite into orbit is so unnerving. Even though Iran’s satellite failed to reach orbit, the same technology could be used to further Iran’s ballistic missile development. The United States fears it could even produce an intercontinental ballistic missile capable of striking targets up to 10,000 kilometers (6,200 miles) away.

The evidence seems to show that Saudi Arabia is seeking its own nuclear development program.

In a cbs 60 minutes program last March, Saudi Crown Prince Mohammed bin Salman said, “Saudi Arabia does not want to acquire any nuclear bomb, but without a doubt, if Iran developed a nuclear bomb, we will follow suit as soon as possible.” The Washington Post stated, “[A] missile-making facility would be a critical component of any eventual Saudi nuclear weapons program.”

The Saudi initiative to develop its own ballistic missile program, and possibly a nuclear warhead, makes sense considering Iran’s recent aggressive behavior. Iran has been hastily working to perfect its ballistic missiles. In an attack by Iranian-backed Houthi rebels in neighboring Yemen, some Iranian missiles reached Saudi Arabia’s capital city, Riyadh. In order to properly combat it, Saudi Arabia sees a need to keep up with Iran’s missile technology.

However, this could put the Saudis at odds with their longtime ally, the United States

As the U.S. has done with Iran, Strafor said “should Saudi Arabia move into a test-launch phase, the U.S. will be pressured to take action with sanctions.” After the murder of journalist Jamal Khashoggi, apparently by Saudi government agents, at the Saudi consulate in Istanbul, the U.S. has become increasingly critical of Saudi Arabia. Launching its own ballistic missile program could turn the crack in the relationship into a breach. If Saudi Arabia produces “medium-range systems inherently capable of carrying nuclear weapons, the response will be much more robust, though likely out of public view,” Elleman said. “Congress, on the other hand, may lash out, as this will be seen as another affront to the U.S. and regional stability.” If Saudi Arabia can’t purchase what it needs to from the U.S., it will be forced to look elsewhere, likely to China and Germany.

It is unclear how the Saudi’s developed this missile facility, but based on the evidence, there is one potential supplier: China.

In the past, China has sold ballistic missiles to Saudi Arabia, and it has done so with other nations as well. In the 1990s, China helped Pakistan secretly build a ballistic missile development facility. This drew the attention of many Saudi officials. According to Jeffrey Lewis, a nuclear weapons expert at the Middlebury Institute of International Studies at Monterey, the new Saudi facility looks particularly Chinese in design.

According to cnbc, Saudi Arabia is also China’s second largest supplier of crude oil after Russia and its share of the supply increased by 19.7 percent since 2017.

Such a move toward China and away from the U.S. would coordinate with Bible prophecy. Isaiah 23 prophesies of a “mart of nations,” a brief economic union that will control global trade. This partnership will be led by China (ancient Chittim) and a European commercial center (the ancient commercial city of Tyre). In “China Working to Boost Role in Middle East,” our sister publication the Trumpet wrote:

This turn away from the U.S. will not only bring Saudi Arabia closer to China economically, but also to Europe.

Psalm 83 mentions the Ishmaelites (modern Saudi Arabia) as being a part of an anti-Israel alliance which may help Europe restrain Iran. Saudi Arabia fits perfectly into this mold. The Saudi kingdom has been caught sponsoring terrorism in Israel, and it has always been a historic enemy of Iran in an Arab-Persian rivalry that goes back to the founding of Islam.

Saudi Arabia has been pushed into developing its own ballistic missile program. Iran’s aggressive foreign policy and fears of a complete U.S. withdrawal from the Middle East are causing many moderate Arab nations, such as Saudi Arabia, to act. While the Saudi’s missile program may help keep Iran at bay, moderate Middle Eastern nations will need a greater power to fill the void left by the U.S.

With the upcoming launch of Saudi Arabia’s ballistic missile development program and the possibility of an arms race in the Middle East, watch for Saudi Arabia’s ties with the U.S. to begin to break and for the kingdom to instead grow closer to China and Europe.