What Happened to God’s Promise to David of an Everlasting Throne? 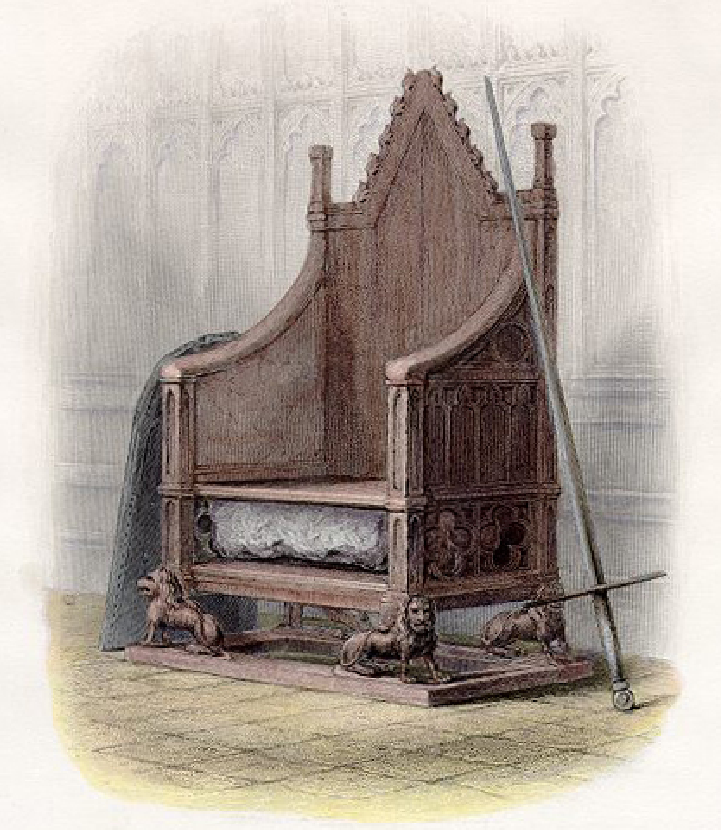 The Stone of Destiny in the Coronation Chair at Westminster Abbey.
Public Domain

JERUSALEM – In 2 Samuel 7, God promised that King David’s line would continue on the throne over Israel forever. But what exactly does that mean?

The prophet Jeremiah believed that it meant that there would always be someone of Davidic lineage sitting on an actual throne over Israel. In fact, the Bible actually gives clues as to how the throne continued, long after the fall of Jerusalem. On today’s show, host Brent Nagtegaal, discusses the biblical proofs of God’s literal promise to David.

God Promised David an Everlasting Throne—What Happened to It?