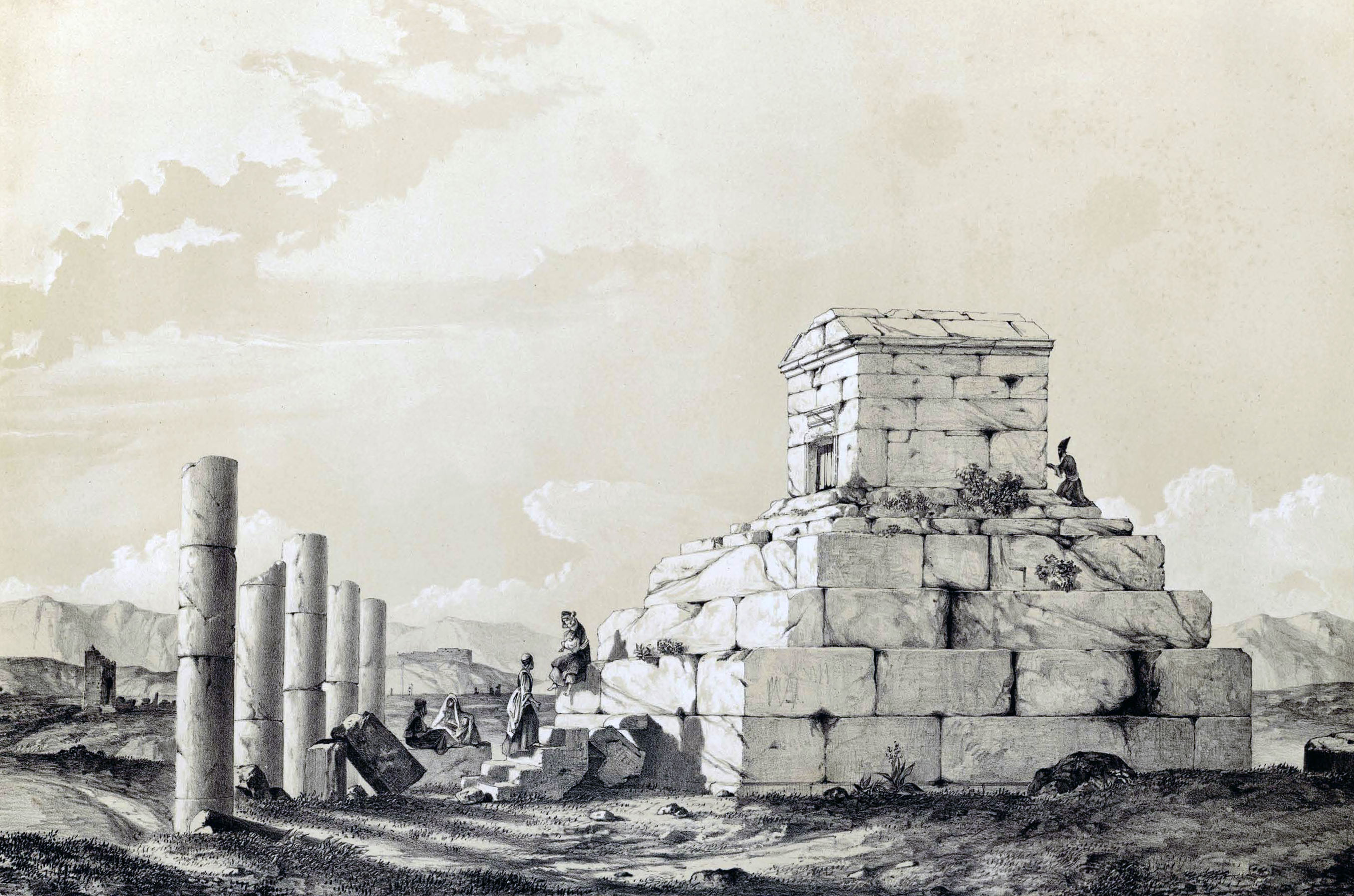 Tomb of Cyrus the Great by Eugène Flandin (1840)
Public Domain

JERUSALEM – There is not a week that passes without another threat from Iran to destroy Israel. However, the Iranian regime claims it is not anti-Semitic. As proof, Iran readily promotes the existence of the 10,000 Jews currently living in Iran.

On today’s program, host Brent Nagtegaal contrasts the policy of Iran’s current leaders to its Jewish population at home and the Jewish population in Israel. He also explores the stunning Zionist enterprise of ancient Persia that allowed, and even funded, the return of Jews to Israel.