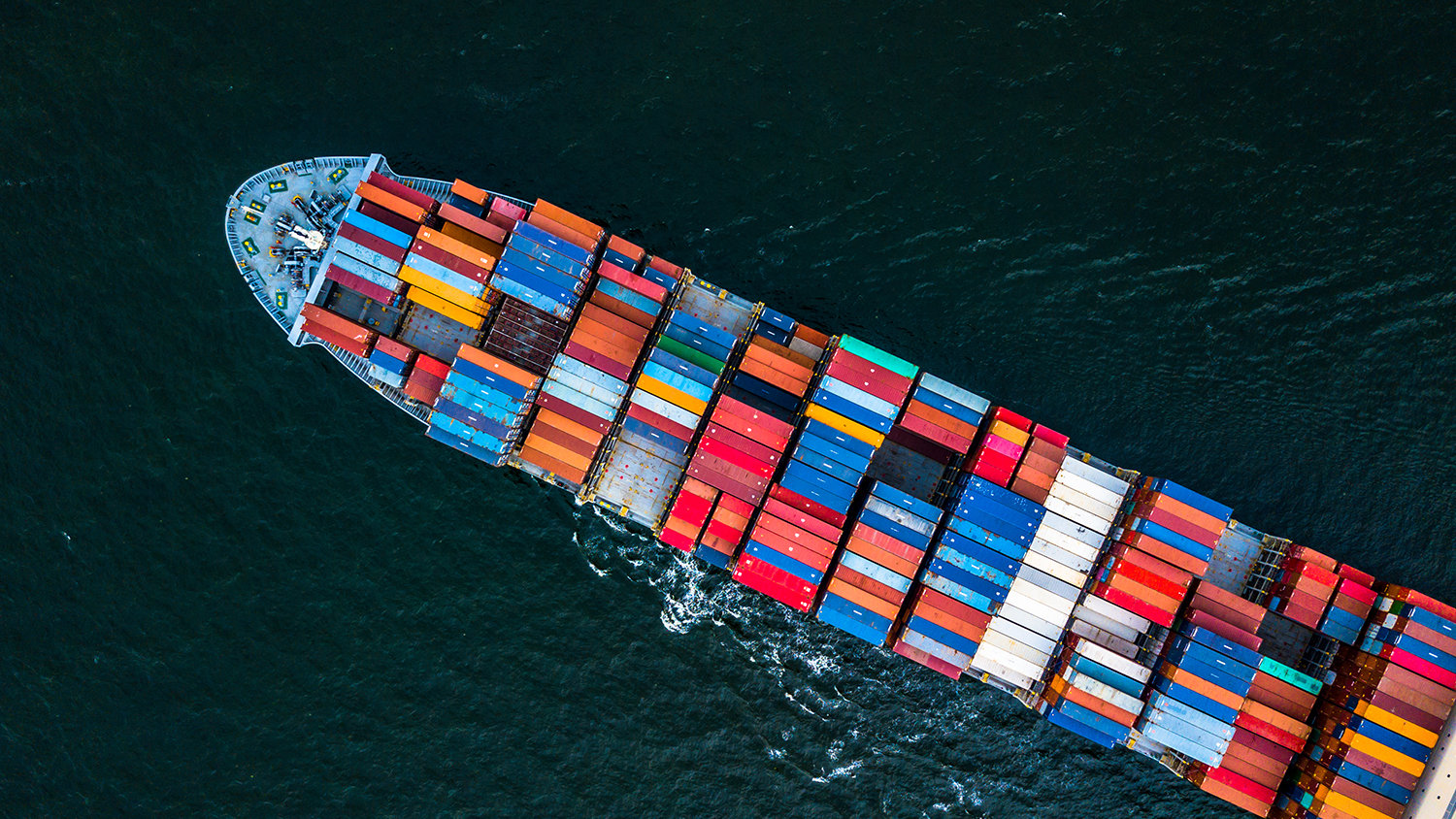 Sea mines can be detonated through many different means. The most basic type of sea mine is detonated by contact with an approaching vessel. But the mechanical parts of contact mines easily corrode and eventually fail.

Magnetic mines detect the magnetic field produced by a ship or submarine passing by. Acoustic mines use hydrophones, which can be programmed to trip when the sound of a highly specific type of engine or propeller is detected. Mines can be designed with one or both of these sensors, making them very dangerous and hard to counteract.

Using sea mines is nothing new for Iran. A video released last October showed that the Houthi militia, an Iranian proxy group in Yemen, already has sea mines in its arsenal. Analysts believe the sea mines were provided by Iran, since the Houthis did not have the ability to construct them.

Iran received its first batch of Russia’s S-300 anti-aircraft missile system in 2016. Because of this, according to a U.S. military official, “within five years, the U.S. will have to fundamentally change how it operates in the region’s critical waterways.” This change “could result in traditional ports being not readily accessible due to Iranian missiles and mines,” cnn reported.

In 2017, three small vessels belonging to the Iran-backed Houthi rebels attacked a Saudi Arabian frigate off the west coast of Yemen. One vessel, filled with explosives, plowed straight into the Saudi vessel, causing a massive explosion. These “unmanned surfaced systems,” allegedly from Iran, have been concerning to the U.S. and other operating ships in those busy waterways.

Najib Gallab, the head of the al-Jazeera Center for Studies, said Iran is encouraging Houthis “to carry out terrorist acts through booby-trapped boats and missiles to target the international trade corridor in the Red Sea.”

According to a March 2017 Fox News report, one of Iran’s short-range ballistic missiles, the Fateh-110, has been retrofitted with “active seeker” technology, making it more accurate against sea targets. The Houthis have since proved they have received missiles from Iran by launching them at the Riyadh International Airport last March. Nothing is stopping Iran from providing the Houthis with this missile technology, if it hasn’t already done so.

Iran will likely look to use its “growing capability” to restrict access to the Bab el-Mandeb strait. Stratfor wrote: “The mere threat of closing the strait increases market uncertainty, stokes oil prices, and creates some leverage for Iran without requiring that it follow through.” Iran could potentially cause major disruptions to maritime trade, causing prices across the globe to rise suddenly and dramatically.

In 2011, Watch Jerusalem editor in chief Gerald Flurry forecast Iran’s Red Sea strategy to gain control over, or at least severely disrupt, the trade flowing through the Bab el-Mandeb. In Libya and Ethiopia in Prophecy, Mr. Flurry writes that Yemen “is located on the Red Sea and the Gulf of Aden—and is another strategically powerful country if you are trying to control world trade.”

Yemen borders the Bab el-Mandeb. This waterway is a vital shipping route, which facilitated roughly 4.8 million barrels of oil and petroleum per day in 2016, according to the Energy Information Administration. More than half of that sailed north into the Mediterranean Sea bound for Europe and North America.

In February 2017, Geopolitical Futures wrote, “Iran now considers the Bab el-Mandeb part of its immediate strategic environment.” That same month, Watch Jerusalem assistant managing editor Brent Nagtegaal said, “The placing of mines in the Bab el-Mandeb strait is the latest in a host of signs that Iran is implementing a strategy to control shipping through this critical sea-lane.”

Iran’s ambition to take control of the Red Sea was forecast in the Bible 2,500 years ago by the Prophet Daniel. Mr. Flurry identified radical Islam, led by Iran, as “the king of the south” mentioned in Daniel 11:40. This prophecy declares Iran will “push” at a European superpower. Iran’s control of the Bab el-Mandeb is one aspect of this push. In Libya and Ethiopia in Prophecy, Mr. Flurry continues:

If Iran gets control of that trade route, it could create enormous damage and chaos in America and Europe almost overnight. Germany and the Vatican, the heart of the Holy Roman Empire, are not going to allow the king of the south to get control of Jerusalem and the world’s number one trade route!

If you would like to understand Iran’s goal in dominating this vital waterway, please read “Iran Gets a Stranglehold on the Middle East.”