Shaping the future of the Middle East.
By Brent Nagtegaal • March 10, 2019 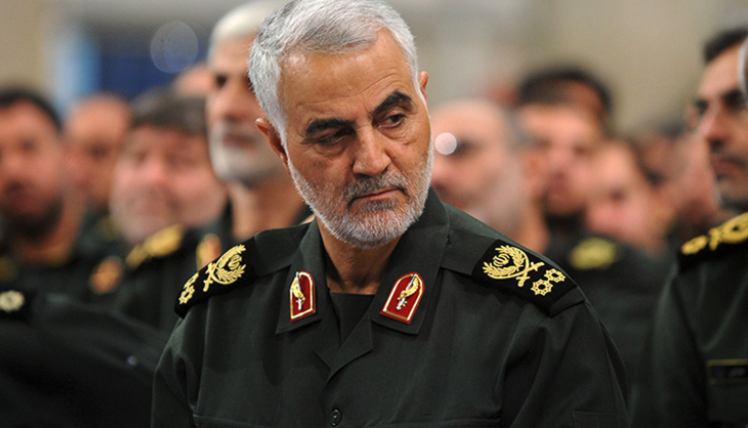 JERUSALEM – “Sulemani is singularly dangerous. He is also singularly positioned to shape the future of the Middle East.” This is how United States General Stanley McChrystal recently described the head of Iran’s Quds Force of the Iranian Revolutionary Guards Corps. At a time when Iran is seeking hegemonic goals in the Middle East, Suleimani leads the expeditionary force making it possible.

On today’s program, Host Brent Nagtegaal looks at the battlefield successes of Qassam Suleimani in light of the prophetic rise of Iran – the biblical “King of the South.”

The King of the South - https://watchjerusalem.co.il/literature/2695-the-king-of-the-south