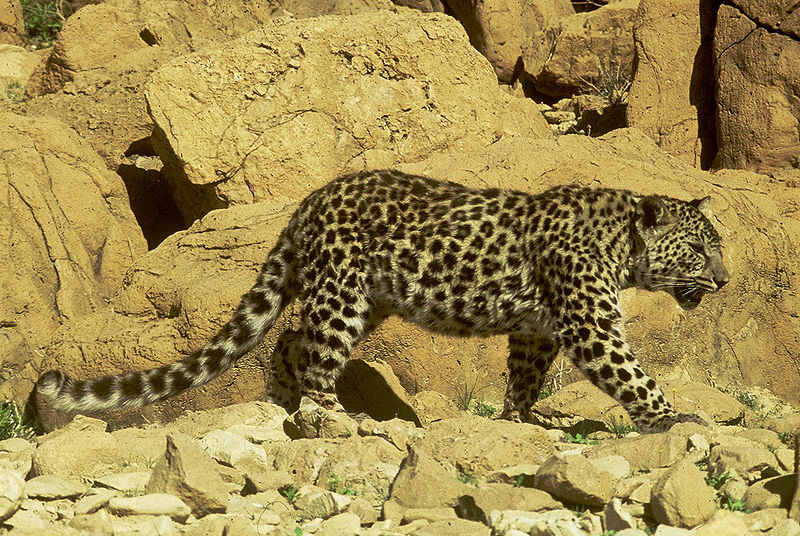 Around 100 different creatures are described in the Bible, most of which are described as native to Israel or the Middle East. Could such exotic animals really have lived in this territory? How did the ancient biblical writers even know about some of these animals?

On today’s program, we interview archaeology writer Christopher Eames about the elusive animals of the Bible and what insights archaeology has to offer.