Does Archaeology Support the Biblical Account of the Exodus?

An interview with archaeology writer Christopher Eames about what archaeology and secular history says of this momentous biblical event
By Watch Jerusalem Staff • April 21, 2019 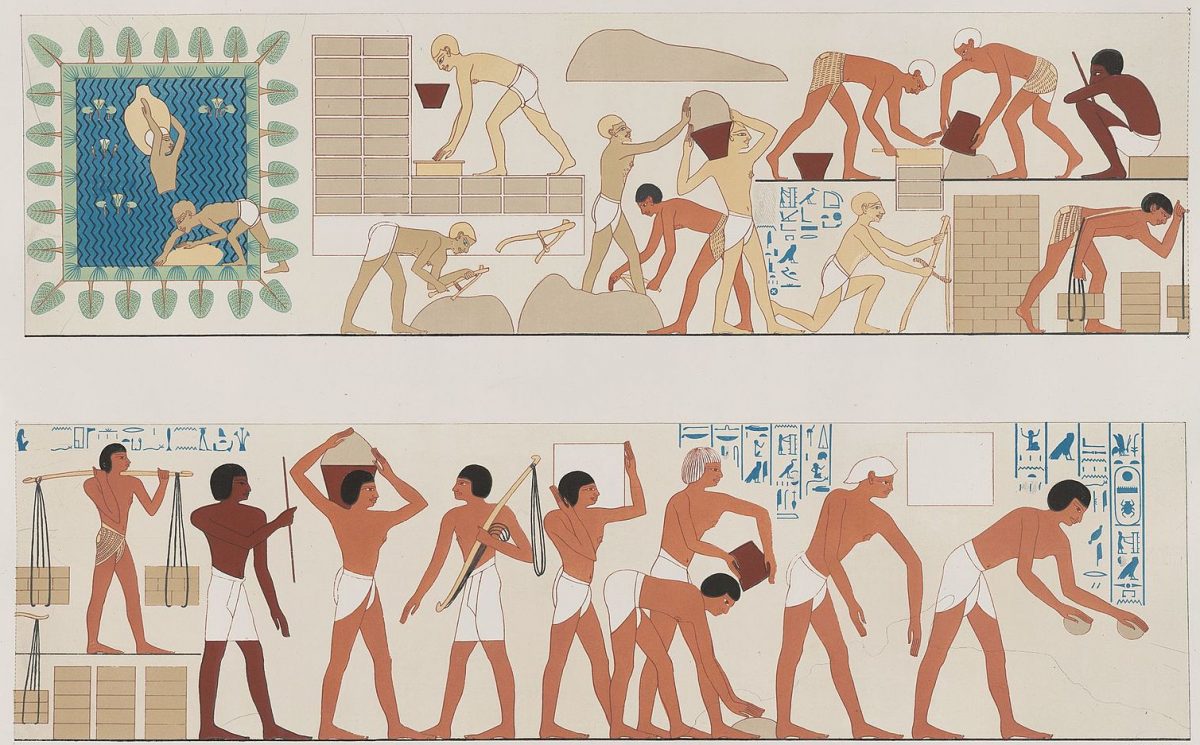 Archaeology is often used as a bulwark against those who would so readily dismiss the Bible as mere myth. Discoveries over the past 100 years have confirmed many elements of the biblical narrative from the time of the kings and the prophets.

But what has been uncovered correlating to the earlier period of the Exodus?

On today’s program, we talk with archaeology writer Christopher Eames about what archaeology and secular history have to say about the biblical account of Israel’s deliverance from slavery.

Were Hebrews Ever Slaves in Ancient Egypt? Yes