Balak, Bilbo or Bruce? Mesha Stele Says Anything but David

The latest scholarly attempt to undermine the historicity of King David
By Brent Nagtegaal • May 12, 2019 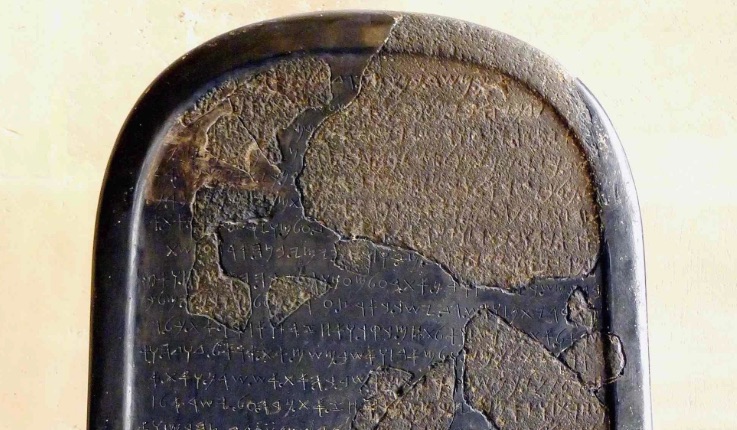 JERUSALEM – Two weeks ago, scholars from Tel Aviv University and the College de France published a paper dismissing the notion that the name of King David could be found on the Mesha Stele, an almost 3000-year-old stone inscription. Instead, they proposed it mentions the Moabite king Balak.

On today’s program, host Brent Nagtegaal briefly discusses the outrageous new claim, as well as further evidence for the traditional reading of the inscription.

Is the United States the Aggressor in the Middle East?