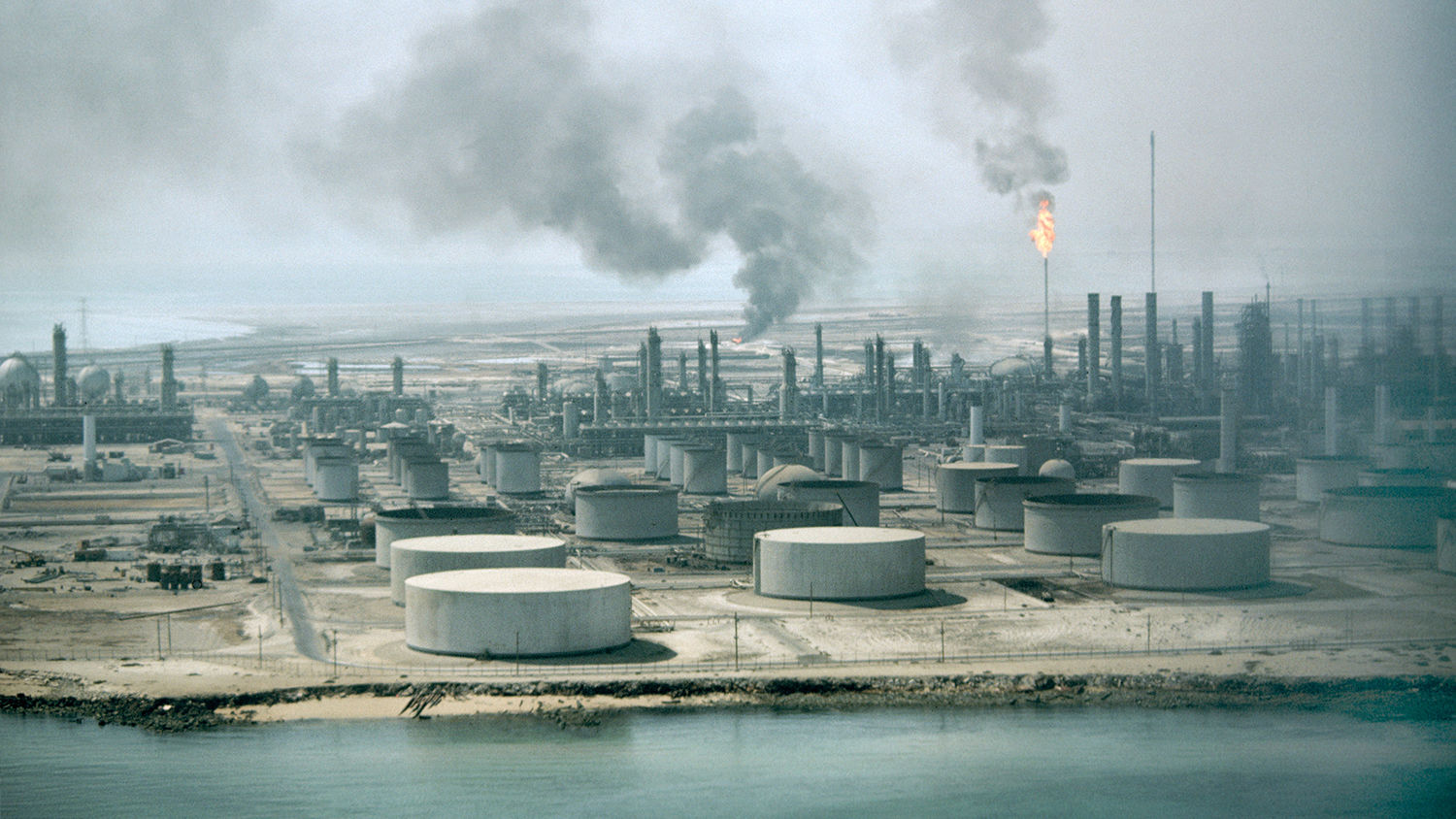 On May 14, four oil tankers from Norway, Saudi Arabia and the United Arab Emirates were attacked in the Gulf of Oman near the Strait of Hormuz, which facilitates nearly a third of the world’s maritime oil traffic. Little evidence has emerged, but United States intelligence indicates that Iran was behind the attack.

On May 16, seven Houthi drones attacked two oil facilities along the Saudi Aramco East-West pipeline. The Houthi movement is a group of rebels in Yemen that is supported by Iran. The attack caused minor damage, but temporarily halted oil flow through the important pipeline, which stretches from the Persian Gulf to the northern Red Sea.

Saudi Arabia holds the largest oil reserves in the world, the majority of which are located in its eastern region. The optimal method of exporting this oil is by tanker ship from the Persian Gulf around the Arabian Peninsula through the Strait of Hormuz and on to customers in Europe and elsewhere. Its secondary method is to use the East-West pipeline. Iran has frequently threatened to close the strait, and the May 14 attack emphasized that threat. The May 16 attack emphasized that the backup plan, the pipeline, can be targeted as well.

The Houthi drones were launched from up to 500 miles away and are estimated to have a range of 1,000 miles, demonstrating that important parts of Saudi Arabia’s oil infrastructure may be in reach. The May 14 attack took place near the U.A.E.’s Port of Fujairah, which the U.A.E. uses to avoid the Strait of Hormuz, and demonstrates that it too can be threatened.

These attacks appear to be warning shots from Iran. If the attackers truly were Iranian proxies, the full force of the Iranian military, as well as the proxy groups and terrorists it supports, will be orders of magnitude more damaging to oil infrastructure.

Oilprice.com wrote that the Saudi oil tanker attack “needs to be seen as a possible first sign by proxies that no oil or gas infrastructure is out of reach.”

“Global spare capacity is arguably as low today as it was during the great oil shocks of the last half century,” wrote the Telegraph’s Ambrose Evans-Pritchard. “We are skating on thin ice.” He cited Westbeck Capital’s Jean-Louis Le Mee warning that the spare oil capacity will fall to 1.2 million barrels per day by this autumn.

Brent crude hit a six-month high last week, reaching more than $75 a barrel. Prices have increased by around 40 percent since January. Bank of America warned, “We see a risk of $100 Brent by year-end.” Few are prepared for such high oil prices.

These attacks and the corresponding rise in oil prices remind us that the global economy is heavily dependent on this single, vulnerable commodity.

And it is easier than ever to attack that commodity.

Roughly two thirds of the world’s oil travels by ocean at some point before it reaches its final destination. One third of that seaborne oil travels through the Strait of Hormuz, which is controlled by Iran. If Iran halts maritime traffic for weeks or even days, major delays, soaring oil prices and heavy damage to the global economy will result.

Bible prophecy indicates that this vulnerability could play a major role in world events very soon. Iran has the ability to close the Strait of Hormuz. Cutting off such a waterway is much cheaper and easier than keeping it open.

Daniel 11:40-45 state that an end-time “king of the south” will gain control over Egypt, Libya and Ethiopia. This will give it control of many of the world’s major oil choke points. Control of Egypt would mean control of the Suez Canal. Control of Ethiopia would probably include control of the Horn of Africa and the Bab el-Mandeb strait. Libya is an oil-producing nation and would add a strategic base on the Mediterranean. Iran already virtually controls Iraq, the world’s fourth-largest oil producer.

Daniel 11 describes this king of the south pushing against a German-led “king of the north.” In his booklet The King of the South, Watch Jerusalem editor in chief Gerald Flurry identifies radical Islam, led by Iran, as the king of the south.

As far back as December 1994, Mr. Flurry has speculated that an attack on global oil supplies by Iran will have huge ramifications. It “could help trigger a collapse of the Western world’s weak currencies,” he wrote in “Is Iraq About to Fall to Iran?” “This in turn could cause Europe to quickly unite into the most powerful economic bloc in the world. That very event is prophesied to occur in your own Bible!”

For more on this prophecy, and on this critical passage in Daniel 11, read Mr. Flurry’s free booklet The King of the South. This booklet will help you prove that Daniel 11 is about the Middle East today. It will show you that the Bible is a now book—packed with details that apply to the world around us. And it will show that the seemingly depressing news all around us is actually part of a glorious plan that God is working out here on Earth.