Dinosaurs, the Ice Age, and Early Man: Evidence Against the Bible? 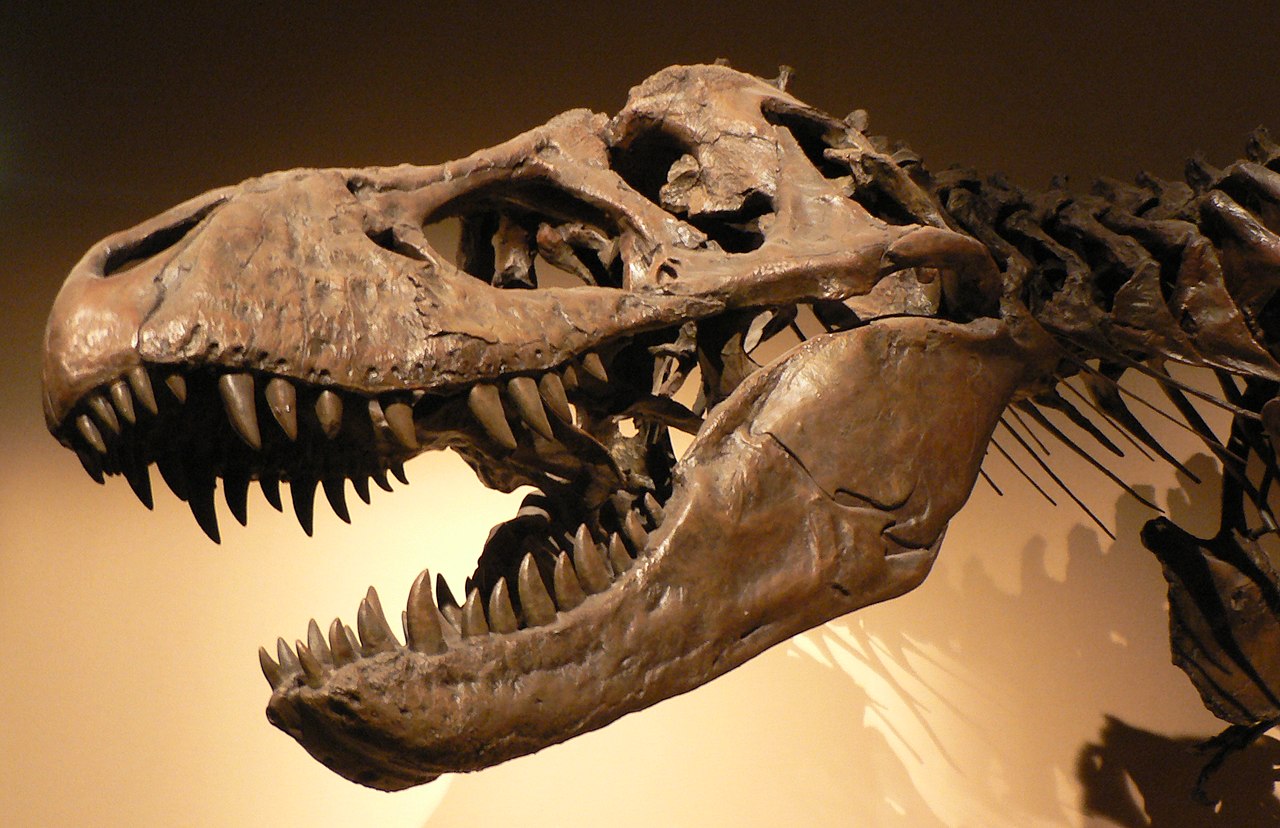 Clothing: A ‘Cultural Universal’ in Archaeology and the Bible

The Case for Adam and Eve

All humans may be descended from just TWO people and a catastrophic event almost wiped out ALL species 100,000 years ago, study suggests