Why You Don’t Want an Iranian Nuclear Referendum

A look back at the destructive referendums of Iran’s past.
By Callum Wood • June 6, 2019 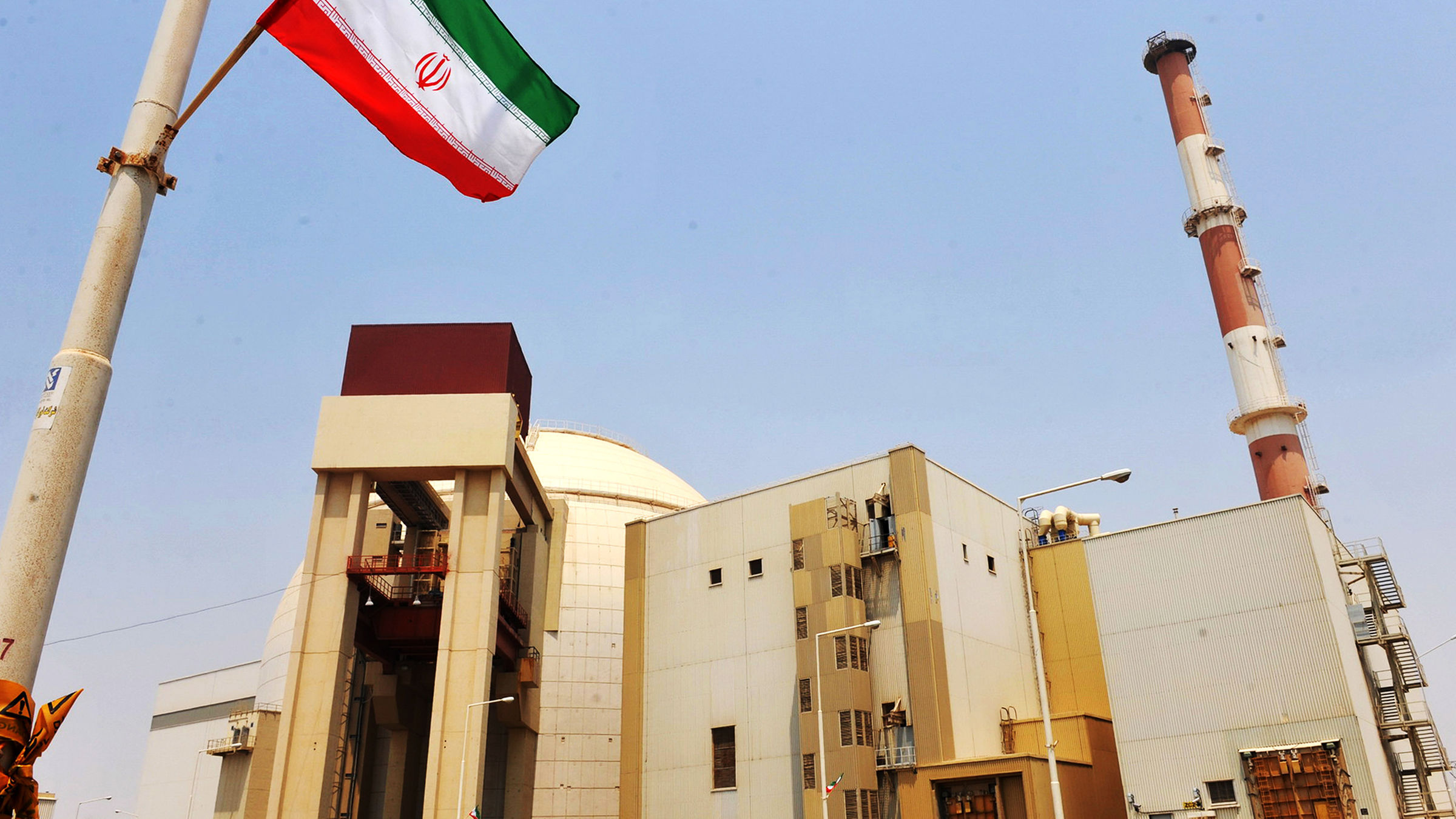 Iranian President Hassan Rouhani has suggested that the nation hold a referendum on its nuclear program. He referred to the vote as “a deadlock breaker” that “could be a problem-solver at any junction,” reported the semi-official Iranian Labour News Agency on May 25.

With the Joint Comprehensive Plan of Action nuclear deal nearly dead, a referendum would shape the future of Iran’s nuclear program—and thereby Iran itself. This would set the stage for major conflict with the West—something Watch Jerusalem has forecast for decades.

Rouhani has been enduring harsh open criticism from both the political class and general populace over the collapse of the nuclear deal. Iran’s clerics are upset because they feel negotiators conceded too much to America. Every day Iranians are upset because the promised windfall from the deal never came. Meanwhile, the U.S. has applied sanctions and has moved military assets closer to Iran.

Rouhani is hoping to shield himself from international and domestic condemnation, by putting the question to the people directly in a “democratic” vote. Some may argue that a referendum would be a chance for the moderates to wrest control of the nuclear program from the hardliners. However, whatever Rouhani’s motivations are to go to a referendum, the truth is that nothing happens to the nuclear program in Iran, unless it is supported by Iran’s supreme leader, Ayatollah Ali Khamenei.

If Khamenei allows the referendum to happen, the result is already determined.

The proof is in Iran’s previous two referendums. Both were decided before a single vote was cast. Both led to the radicalization of the nation. And both ceded power to religious fanatics.

Iran’s first referendum was held on March 30–31, 1979. Iran voted to set up an Islamic republic. The vote was rigged from the beginning.

First there was the wording. The question was, “Should the old system be replaced with an Islamic Republic?” With the nation in uproar against the previous Pahlavi dynasty, a binary choice between the “old system” and anything new could only go one way.

Other laws changed at the same time. Voting age was dropped to 16. Impressionable children with no life experience or understanding of politics were now involved.

Even the voting process itself was called into question. A four-man delegation of international jurists from the International Association of Democratic Lawyers monitored the vote. The Washington Post quoted the head of the delegation, saying, “[T]his is not the way we do things in the West, and it does not meet our criteria of democracy.”

The overwhelming majority of Iranians voted for revolution. Then came the “now what?” Returning from exile in France, Ayatollah Ruhollah Khomeini was ready to answer. Iran’s second disastrous referendum was set for December that same year.

The end result was a bit of both: some democratic institutions overseen by unelected religious fanatics. A bizarre compromise that was never going to work. Khomeini knew it.

But it was good enough for the supporters of both parties, and in December, it passed the referendum.

An Islamic Republic is what they got.

Just a few months later, Iraq invaded. It was perfect timing for the Ayatollah. Iran cried out for a strong leader, and Khomeini never looked back. During the eight years of conflict, the Ayatollah consolidated power to himself and the clerics. By voting to give a little power to the religious leadership, the people had unintentionally relinquished it all.

A religious body intended to have a little power now had it all. Absolute. Unelected bodies such as the judiciary started barring reformists from elections. The Islamic Revolutionary Guard dragged protesters from the streets. Newspapers and media outlets were shuttered. The nationalists never stood a chance.

In just one decade, Iran transformed from the pro-Western monarchy to a radical state sponsor of terror. In no small part thanks to two hijacked referendums.

In light of this history, would a vote on the nuclear program be any different? How would it be posed? Would citizens get a say in determining where the program went after the vote? History says no.

Iran’s radical leadership is spoiling for a chance to kick the nuclear program back into high gear. They recently quadrupled uranium enrichment production capacity. They stress that it is only to the 3.67 percent outlined in the nuclear deal.

Referendum or not, Iran will likely forge ahead with the nuclear program. How fast they proceed likely depends on the strength of the United States deterring power.

However, prophecy indicates Iran will eventually plow ahead with their program.

Yes, prophecy. Few consider what the Bible says regarding world events. But God has much to say about the rise and fall of nations. It is, after all, God that allows rulers to rule (Daniel 2:21).

Through the Prophet Daniel, God announced the rise of a pushy future world power known as the king of the south. Daniel 11:40-43 indicates this power will include Egypt and Ethiopia. It names them directly. But who leads this power? For years we have forecast that this will be Iran (you can see why in our free bookletThe King of the South).

Thankfully, that rule will be short. Verse 40 indicates this radical Islamic power will provoke a far stronger power—the king of the north—into battle. The result is nuclear world war.

Look at scriptures like those Habakkuk 3: “Although the fig tree shall not blossom, neither shall fruit be in the vines; the labour of the olive shall fail, and the fields shall yield no meat; the flock shall be cut off from the fold, and there shall be no herd in the stalls” (verse 17). Why are the trees not blossoming? Not even the destruction of World War ii could stop that from happening. Never until nuclear bombs could such an event come about. Amos 5:1-3 speak of widespread destruction; up to 90 percent of people wiped from cities. Again, it points to nuclear war. God prophesies it will happen.

This war sparks in the Middle East. Watch Jerusalem editor in chief Gerald Flurry wrote an article titled “The Unthinkable Will Happen!” In it, Mr. Flurry commented on Daniel 11:40 and Iran triggering world war:

Looking at current events, I believe this will happen after Iran gets the nuclear bomb. And that prophecy tells us that Iran is going to provoke a mighty European empire—a nuclear-armed power—into a war. From there, the destruction will only escalate.

To read about this in detail, please order our free booklet The King of the South.