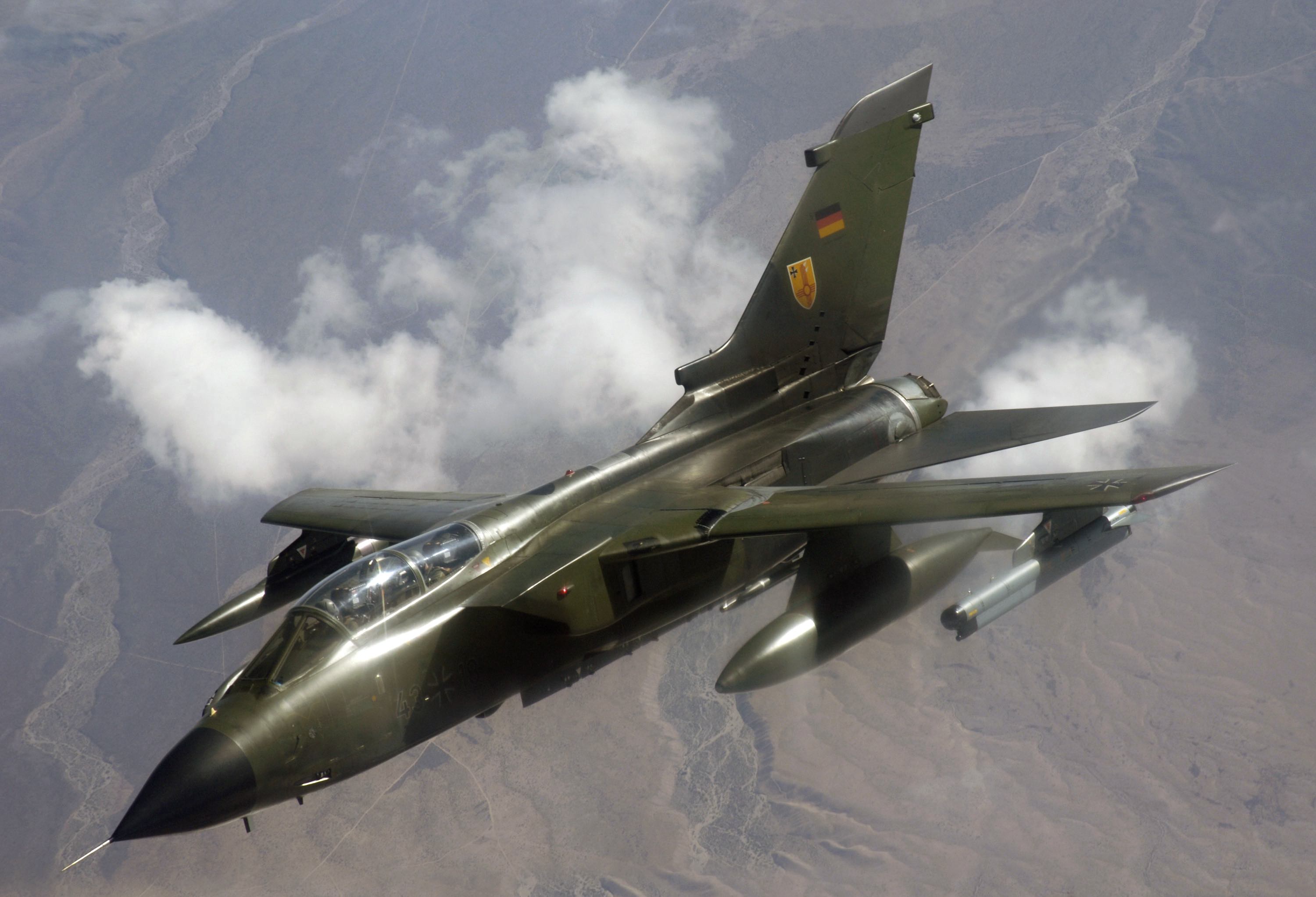 On today’s program, host Brent Nagtegaal discusses how Germany’s entrance into the Syrian arena is prophesied. In the second half of the show, Christopher Eames details some stunning miracles that allowed Israel to take back Jerusalem in the Six-Day-War.