The Dangerous Mainstreaming of Anti-Semitism 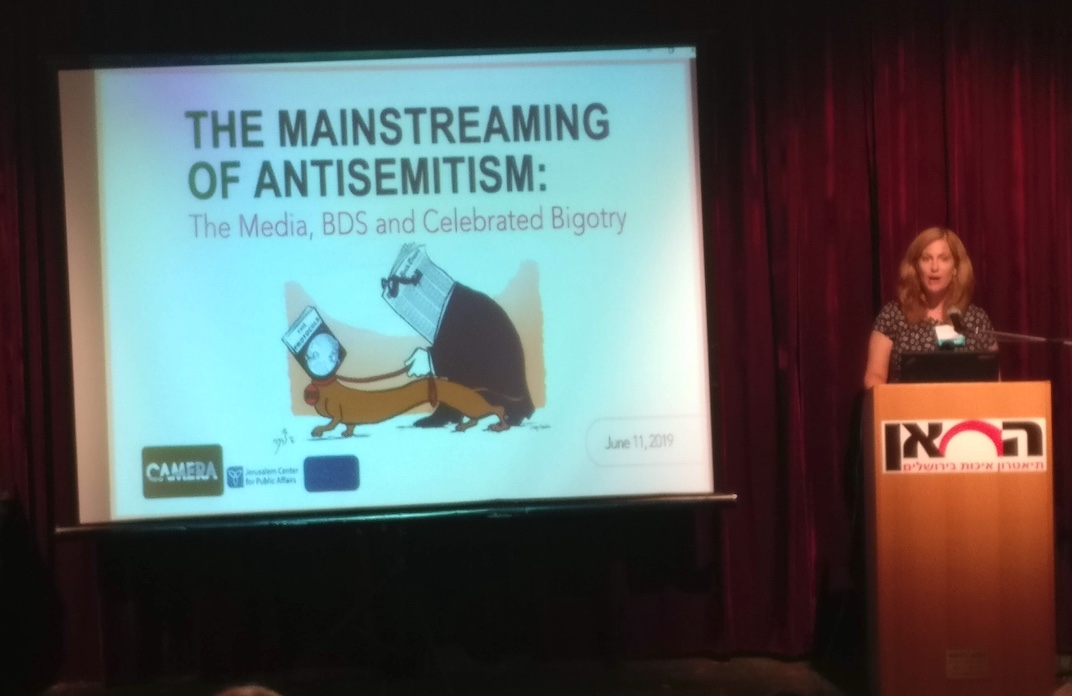 JERUSALEM – On June 13, Iran attacked two tankers just outside the Strait of Hormuz, the most critical oil chokepoint in the world. This follows attacks on four different tankers a month earlier. On today’s program, host Brent Nagtegaal discusses Iran’s strategy in stepping up these attacks.

On the second half of the program, Nagtegaal analyses the surge in anti-Semitic attacks in the western world, and the weak-willed response to them. He attended a recent Jerusalem symposium organized by CAMERA where world leaders in the study of mainstream anti-Semitism discussed this worrying trend.

Tankers on Fire in Gulf of Oman https://watchjerusalem.co.il/652-tankers-on-fire-in-gulf-of-oman

Anti-Semitism: Why You Should Be Alarmed - https://www.thetrumpet.com/6071-anti-semitism-why-you-should-be-alarmed

Offers
The Former Prophets: How to Become a King
Request Now