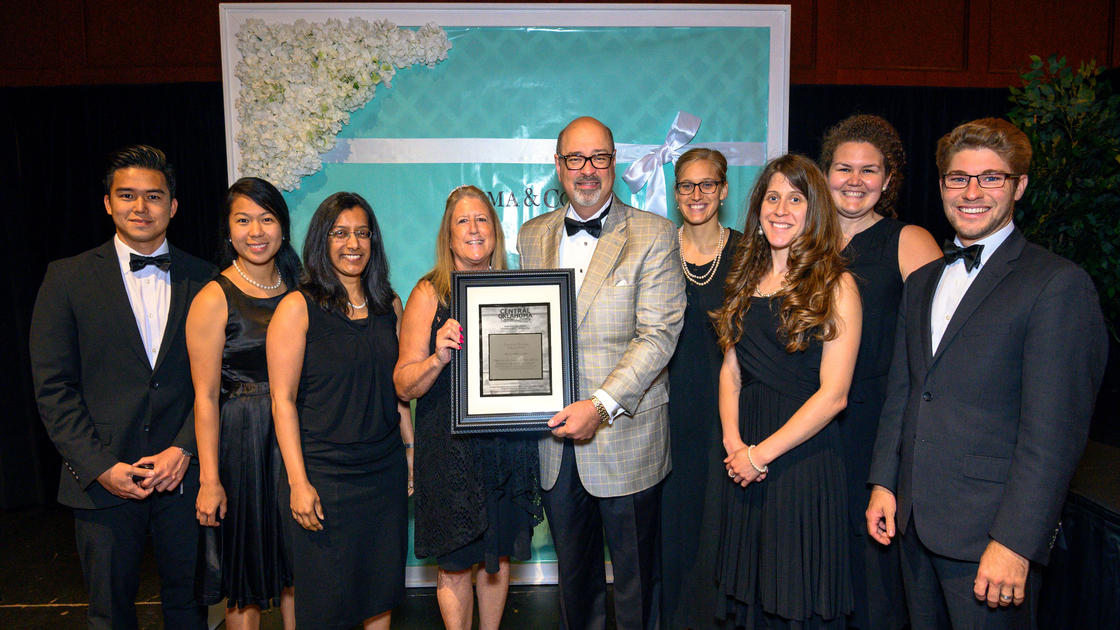 “The exhibit you helped curate provided a unique opportunity to learn more about the rich history of the Jewish people in the Land of Israel, one that dates back 3,000 years,” said Dr. Gaby Golan, Deputy Cabinet Secretary of the Israeli Prime Minister’s Office. “These latest findings are even more proof of the Jewish people’s longstanding and abiding connection to the city of Jerusalem.”

“Seals of Isaiah and King Hezekiah Discovered” was open from June 10, 2018, to April 1, 2019, and featured 2,700-year-old clay seal impressions from Jerusalem that once belonged to King Hezekiah and a contemporary named Isaiah, almost certainly Isaiah the prophet. The clay seals, or bullae, were unearthed in Dr. Eilat Mazar’s 2009 archaeological excavation on the Ophel dig site in Jerusalem. The exhibit also featured about 30 other artifacts from the time period, as well as replicas and other educational displays.

“It’s very special to be recognized by Oklahoma’s tourism professionals, especially among such a field of distinguished nominees,” said Shane Granger, the foundation’s public relations and marketing director. “This was a once-in-a-lifetime opportunity for us to curate and exhibit such incredibly rare artifacts. I know the entire Armstrong team, both in Oklahoma and in Jerusalem, are grateful for the honor to share them with the world—and this recognition is just the cherry on top.”

The cultural foundation continues the legacy of the Ambassador International Cultural Foundation, which supported the archaeological work of Mazar’s grandfather, Prof. Benjamin Mazar, from 1968 to 1976, and of Dr. Yigal Shiloh from 1980 to 1985. Dr. Eilat Mazar began her archaeological excavations in Jerusalem in 1986. Since 2006, the Armstrong foundation has supported her work in Jerusalem by providing funding, laborers, and publishing support, as directed by Watch Jerusalem editor in chief, Gerald Flurry, who is also the founder and chairman of the foundation.

Among Mazar’s discoveries are King David’s palace, Nehemiah’s wall, the bullae of Gedaliah and Jehucal (exhibited at Armstrong Auditorium from 2012–2015), King Solomon’s wall, the Ophel treasure, Jewish revolt coins, the bullae of Isaiah and King Hezekiah, and many more finds.