‘We Have Found Biblical Ziklag’ 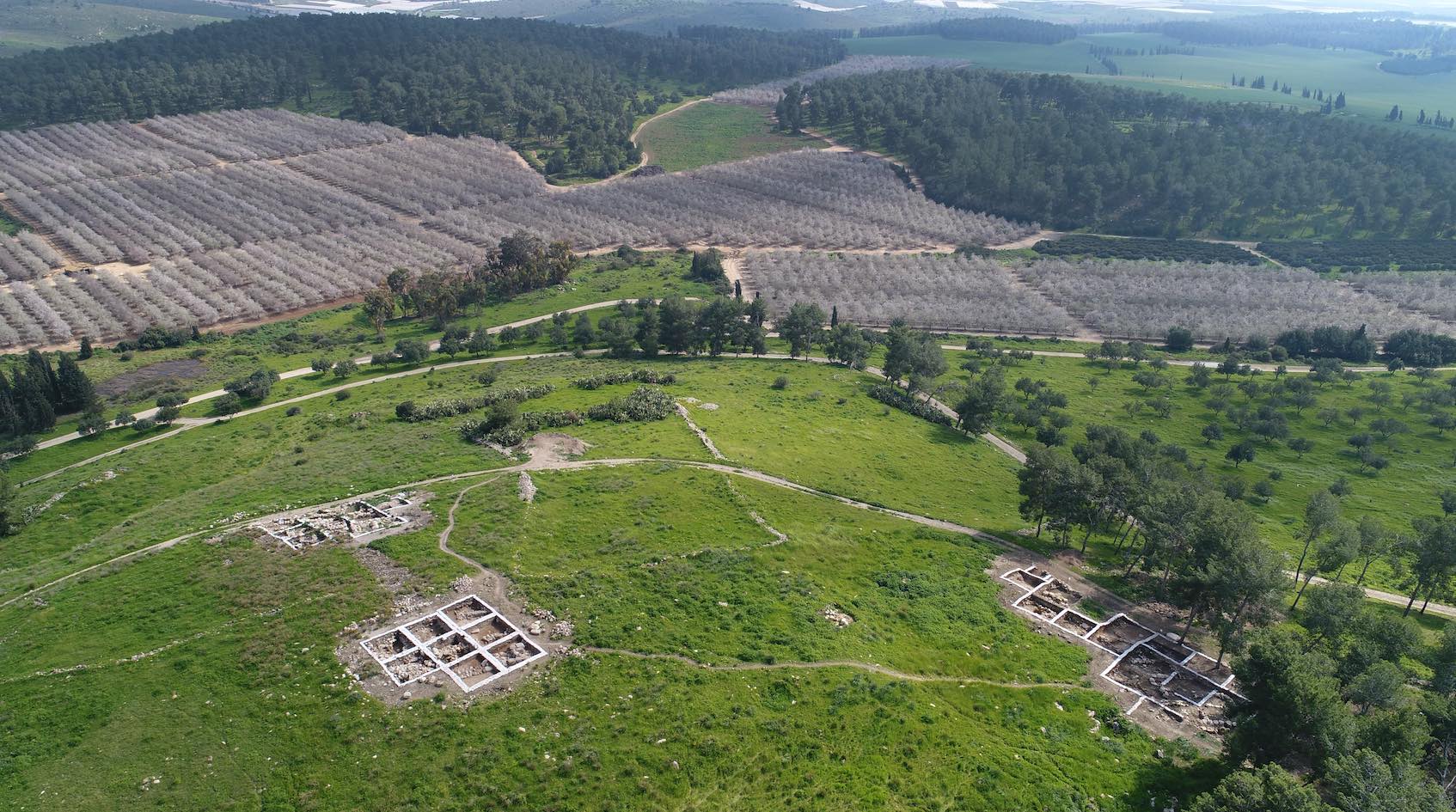 “We have found biblical Ziklag,” declared a press release from the Khirbet a-Ra’i excavation team this morning. A massive archaeological effort has taken place at the site over the past three years, excavating through a square kilometer of the tel and providing evidence for what could be considered King David’s “first” city.

Ziklag is mentioned 15 times in the Bible and has a rather peculiar story. The Bible describes that the western city belonged to the Philistines, until it changed hands rather peaceably with an unlikely individual: King David.

David, who was on the run from King Saul with 600 men, had become weary of being constantly on the move within the land of Israel. He decided to take his men to the Philistine city of Gath, seeking refuge with King Achish. As the account describes in 1 Samuel 27-29, the Philistine king actually befriended David, seeing in him a fellow “enemy” of Israel (or, at least, an enemy of the Saulide regime). And he gave him a remarkable gift:

And David said unto Achish, If I have now found grace in thine eyes, let them give me a place in some town in the country, that I may dwell there: for why should they servant dwell in the royal city with thee? Then Achish gave him Ziklag that day: wherefore Ziklag pertaineth unto the kings of Judah unto this day. (1 Samuel 27:5-6)

As such, Ziklag became a sort of “first city” for the already-anointed King David, before he was more widely recognized as Israel’s king following Saul’s death. David would go on to live at Ziklag until Saul’s demise, for a total of one year and four months (verse 7).

Up to this point, Ziklag has been an elusive city for archaeologists, with a dozen different sites suggested. None, however, quite fit the bill—until now.

Finds at Khirbet a-Ra’i match with several elements of the biblical account of Ziklag. The city, located in what would have originally been Philistine territory, showed heavy evidence of Philistine settlement from the 12th-11th centuries bce (the period of the primary Philistine invasion into the Levant). Finds included “foundation offerings” set beneath buildings in order to bring good luck to their construction, massive stone structures, and general Philistine pottery—discoveries that matched with the other excavated Philistine sites of Gath, Ashkelon, Ekron, and Ashdod.

Strangely, the remains of Philistine settlement showed a smooth transition into evidence of rural Judean settlement, dating to the early 10th century—the time of King David.

Discoveries belonging to this Judean settlement included nearly 100 complete vessels, identical to another early Davidic city: Khirbet Qeiyafa, identified as biblical Shaaraim. (The similarity of these sites—Khirbet a-Ra’i and Khirbet Qeiyafa—can be well attested to, as they were both excavated by Professors Yossi Garfinkel and Sa’ar Ganor, and carbon-14 dated to the identical period.) And like Khirbet Qeiyafa, Khirbet a-Ra’i (Ziklag) was a frontier city, located atop a prominent hill near the border between the two nations of Israel and Philistia.

It is during this period of Judean occupation that an intense fire destroyed the site. This, too, matches with the biblical account of Ziklag. While David and his men were drafted on an expedition with Achish, the Amalekites “had invaded the south, and Ziklag, and smitten Ziklag, and burned it with fire” (30:1), taking the women and children captive. Upon David’s return, he and his men quickly routed the Amalekites, rescuing the captives. Evidence of the Amalekites has been elusive to archaeologists—unsurprising, considering that they were desert nomads—however, discoveries such as this conflagration add evidence to their marauding presence.

The announcement of the discovery of biblical Ziklag comes on the heels of new research released just last week, proving the biblical origins of the Philistines. You can read more about that here. As time progresses, more and more biblical stories are being proven accurate through archaeological discoveries, disproving such minimalist theories as the non-existence of a Davidic-era kingdom. Excavations at sites such as the City of David (Jerusalem), Tel ‘Eton, Khirbet Qeiyafa, Timna, Tel Dan, and now Khirbet a-Ra’i are providing hard science countering the skeptical assumptions of biblical error regarding the existence and reign of King David. For more information on the minimalist-maximalist debate about the early Israelite kingdom, take a look at our article “Did David and Solomon Actually Exist?” And for more information on the general authenticity of the Bible, request our free booklet The Proof of the Bible.

Congratulations to the team from Hebrew University, the Israel Antiquities Authority, and Macquarie University (Sydney, Australia) for their stellar work! Thanks also to Joey Silver (Jerusalem), Aron Levy (New Jersey), the Roth Family (Sydney), and Isaac Wakil (Sydney) for funding the excavations.

Get Our Magazine Request your free subscription
to Watch Jerusalem magazine
Subscribe
Related
Offers
Germany’s Conquest of the Balkans
What has happened in former Yugoslavia over the past several years reaches far beyond the boundaries of that region. It is so shocking that the nations of this world would be paralyzed with fear if they truly understood! Shamefully, America is its chief architect.
Request Now