After decades of excavation, the city of Goliath’s time is finally discovered!
By Brent Nagtegaal • July 28, 2019 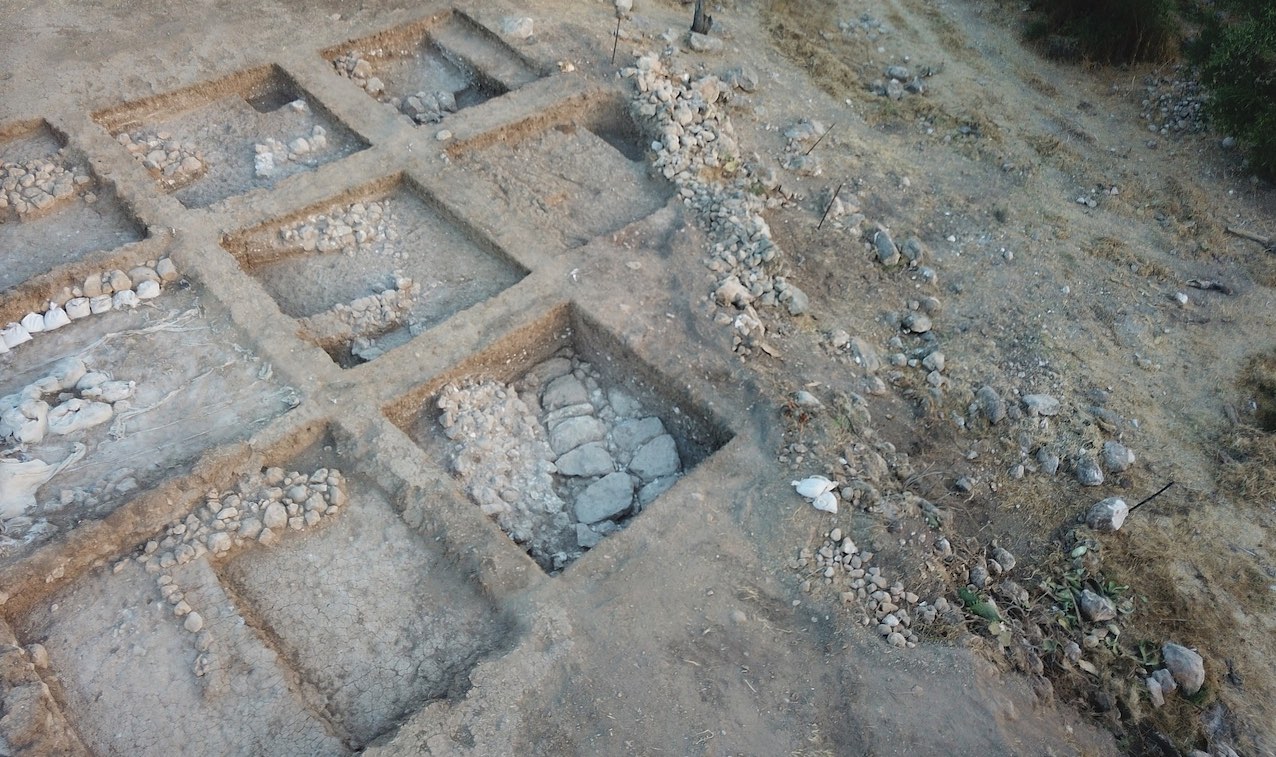 JERUSALEM – Massive structures dating to the time period of King David’s battle with Goliath were discovered this summer at Tel es-Safi (biblical Gath). Before this season, decades of excavation at the massive Philistine site had mostly uncovered the later biblical city—not the city made famous as being Goliath’s home town.

However, this year, to the surprise of excavation director Prof. Aren Maeir, excavators found stones and walls directly under the 9th century BCE city. So far, this earlier city from the Iron I period looks to be bigger and more impressive than the later remains, dovetailing nicely with descriptions in the biblical text.

On today’s program, host Brent Nagtegaal discusses reporting of the breakthrough, as well as how this adds more support to the biblical narrative from King David’s time.