Goliath’s City is More Than Myth 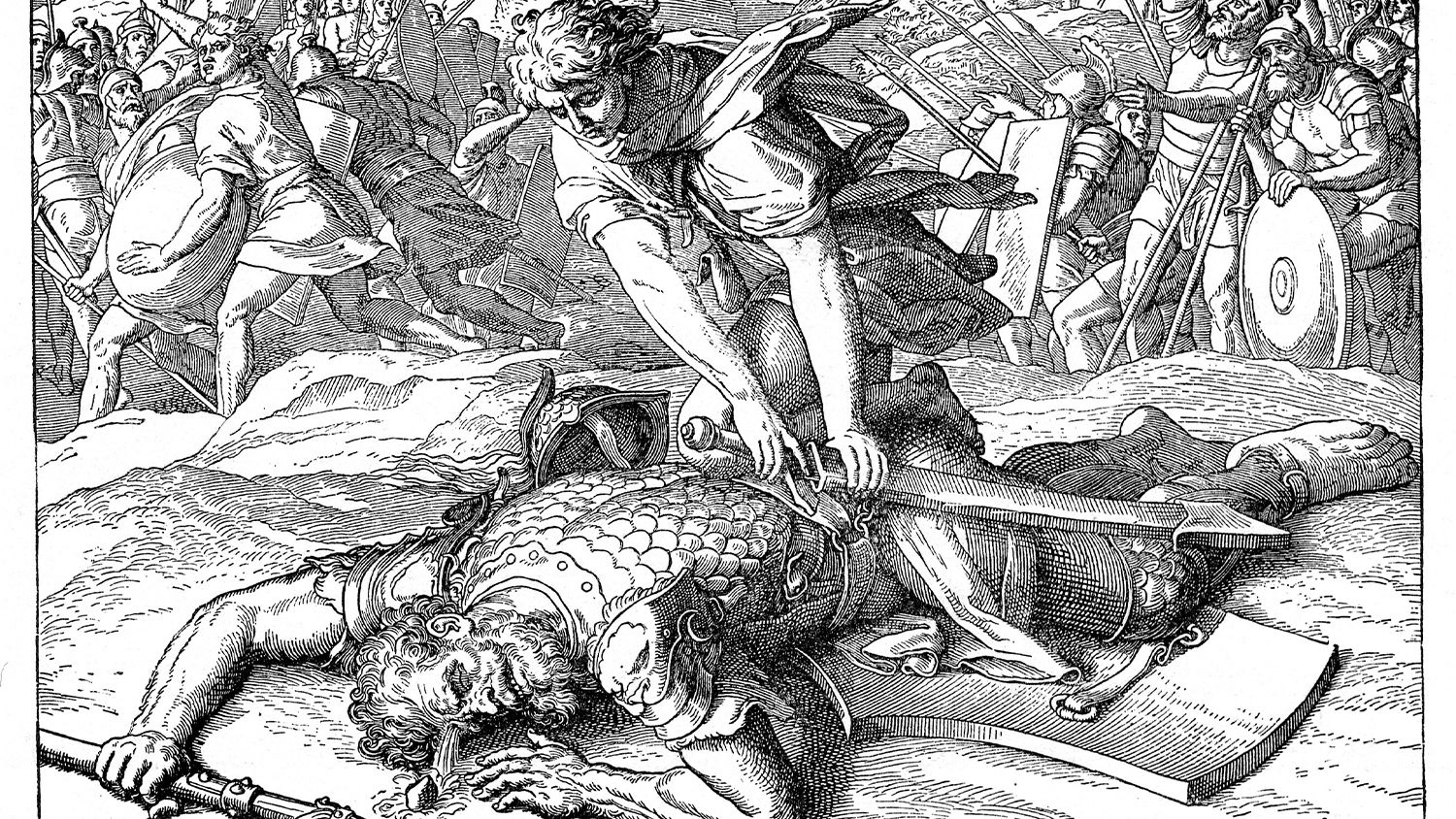 jerusalem
Until this summer, decades of excavations at the ancient Philistine city of Gath had failed to uncover structural remains from the time of young David’s famous victory against Goliath.

Now, as if by chance, excavations have uncovered a hitherto unknown layer at biblical Gath (Tell es-Safi). The initial results show that this older city is better and, let’s say, more gigantic than anything discovered so far.

“I’ve been digging here for 23 years, and this place still manages to surprise me,” lead excavator Prof. Aren Maeir of Bar-Ilan University told Haaretz on July 24. “All along we had this older, giant city that was hiding just a meter under the city we were digging.”

“We are slowly awakening a sleeping giant”: Goliath’s true hometown may have been foundhttps://t.co/AyU5UZoyB8

As with most ancient cities in the land of Israel, Tell es-Safi is made up of numerous settlements built on top of each other over the centuries.

Prior excavations at the site had mainly revealed a later biblical city. That large city was constructed toward the end of the 10th century, around the time of David’s grandson, Rehoboam, the middle of Iron iia in archaeological lingo. It continued until it was destroyed around 100 years later. That destruction was likely at the hands of the Aramean King Hazael (2 Kings 12:17).

However, the Iron i city—the time period of King Saul and young David—remained elusive.

Where was the city the ark of the covenant traveled to after it was confiscated by Philistine armies during the time of Eli? (1 Samuel 5).

Where was the city that the Philistine champion Goliath called home before he was defeated at the hands of a Judean shepherd boy? (1 Samuel 17).

Where was the city that David returned to a few years later with 600 of his rebel men, this time as a friend of the Philistine King Achish? (1 Samuel 27).

Where was that biblical city?

It was at Tell es-Safi all along. Excavators just had to dig a little bit deeper.

Based on the previous excavations at Tell es-Safi, the discovery of a large city from David’s time was completely unexpected.

“Up until now we thought that the city from the Iron iia, the one that was destroyed by Hazael, was the largest and most important period in Gath,” Maeir told Haaretz. “This year we got a different story.”

That story was told in real time on the Gath blog, which was updated almost daily by Professor Maeir. For anyone interested in biblical archaeology, the daily account of the discovery of the earlier city is enthralling. This was the update from July 4:

In Area K, we had quite a nice discovery—a massive wall, built of large stone, in a deep sounding on the northern side of the area. This most logically appears to be part of the fortification. The depth of this feature is quite surprising, more than a meter below the Iron iia levels. Based on its orientation and sherds found near it, it probably dates to the Iron i! It appears then that the Iron i in the lower city of Tell es-Safi/Gath, is much more extensive—and impressive—than previously thought.

Similarly, in Area Y, several additional large walls were discovered, seemingly built up against the brick installations from this and last year. And when we look at the overall plan that is beginning to appear, it looks like we have quite a large, and rather impressive, Iron i building [in] this area! Once again, evidence of the impressive nature of the Iron i activity in the easternmost part of the lower city. What can I say—this site never ceases to surprise!

A week later, toward the end of the excavation, Maeir wrote:

It looks like the motif for the 2019 season at Tell es-Safi/Gath is:

This, I believe, will change a lot of what we know about southern Canaan in the early Iron Age.

By the end of the excavations, a clear picture emerged of the Iron i city of Gath—it was gigantic!

Some walls are over four meters thick. Some stones are three to six feet in length. Stronger fired mud bricks are used rather than the usual sun-dried ones. And all the pottery associated with the structures dates to the Iron i period. “No comparably colossal structures are known in the rest of the Levant from this period—or even from the later incarnation of Philistine Gath,” Maier related to Haaretz.

Determining exactly when this Iron i city was constructed will have to wait for another season of excavation.

Nevertheless, the discovery of a massive city from King Saul and David’s time makes complete sense, especially given how dominant the Philistines were in the 11th century b.c.e.

Throughout the reign of King Saul and into the reign of David, the Philistines maintained the upper hand over Israel. The Bible specifies that Philistine garrisons existed in such Israelite cities as Bethlehem and Gibeah (1 Samuel 10:5; 2 Samuel 23:14). The Philistines were so powerful that they prohibited Israel from even sharpening their own iron tools. Instead, they had to pay the Philistines exorbitant prices for the service (1 Samuel 13:19-21).

Nevertheless, sometime during the reign of King David, the Israelites overcame the Philistines, although the Philistines were allowed to stay in their homeland (1 Chronicles 18:1).

This city of Gath has now finally been discovered.

While this breakthrough doesn’t of itself “prove the Bible true,” it certainly does add to the evidence that the Bible provides an accurate account of events from 3,000 years ago, the time period of Saul and David.

Twenty years ago, little to nothing had been discovered from David’s time. Many people said that the absence of physical evidence indicated that King David never existed—an idea known in archaeological circles as an argument of silence.

But since that time, archaeologists have verified his existence, discovered his palace in Jerusalem, uncovered one of his fortresses on the Philistine borderland, discovered the massive city where he sought refuge from King Saul, and, as of a month ago, most likely uncovered the city gifted to him by the Philistines.

There will be plenty more evidence to come. The lesson from Gath is that sometimes that evidence just takes 20 seasons before its discovered.