Baghdad is powerless to stop Iran’s entrenchment in Iraq.
By Brent Nagtegaal • August 4, 2019 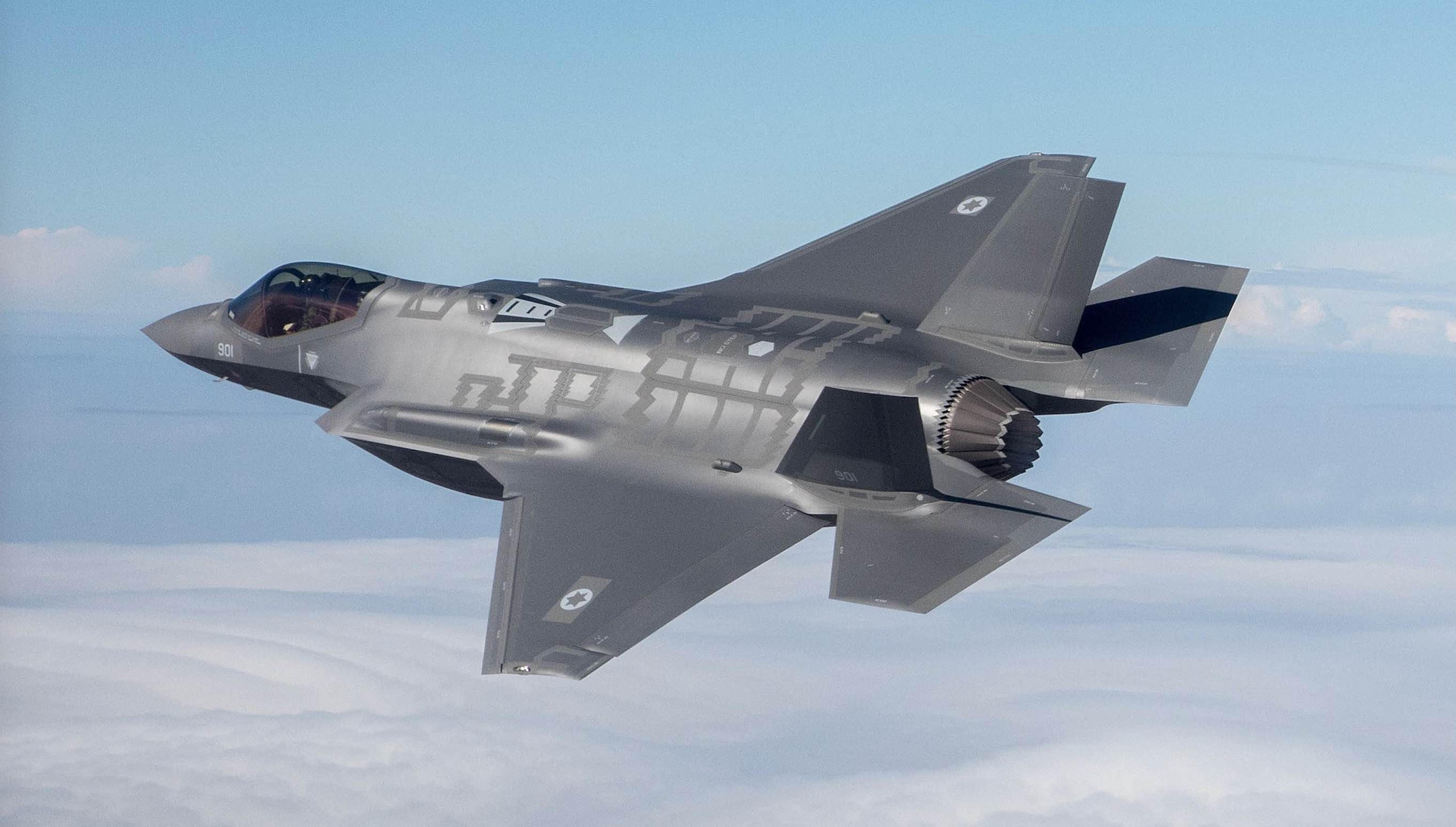 jerusalem
Twice in July Israeli jets struck Iranian targets deep inside Iraq. This was the first Israeli strike in Iraq in almost 40 years. The targets were weapons transfer facilities operated by the Badr organization, a Shiite militia and political force that answers to Iran rather than to the Iraqi government.

The Israeli strikes reveal a stunning new reality in the Middle East: Iraq has fallen to Iran, and the Baghdad government has no power to stop it. What does Iran’s hold on Iraq mean as part of the ongoing quest to contain Iran?

On today’s program, host Brent Nagtegaal explores the ramifications of the Israeli strikes on Iraq, and shows how biblical prophecy supports an Iranian takeover of its long-time adversary.

Watch Jerusalem – Iraq is Conquered, On to Jerusalem

Watch Jerusalem – The King of the South (free book)

John Hannah – Iran-Backed Militias Are In Iraq to Stay

Get Our Magazine Request your free subscription
to Watch Jerusalem magazine
Subscribe
Offers
The Proof of the Bible
Why is the world’s best-selling book held in awe by some, in passive discredit by others, and understood by virtually none?
Request Now