Britain’s rekindled relationship with the Jewish state is both historic and prophetic.
By Brent Nagtegaal • August 11, 2019 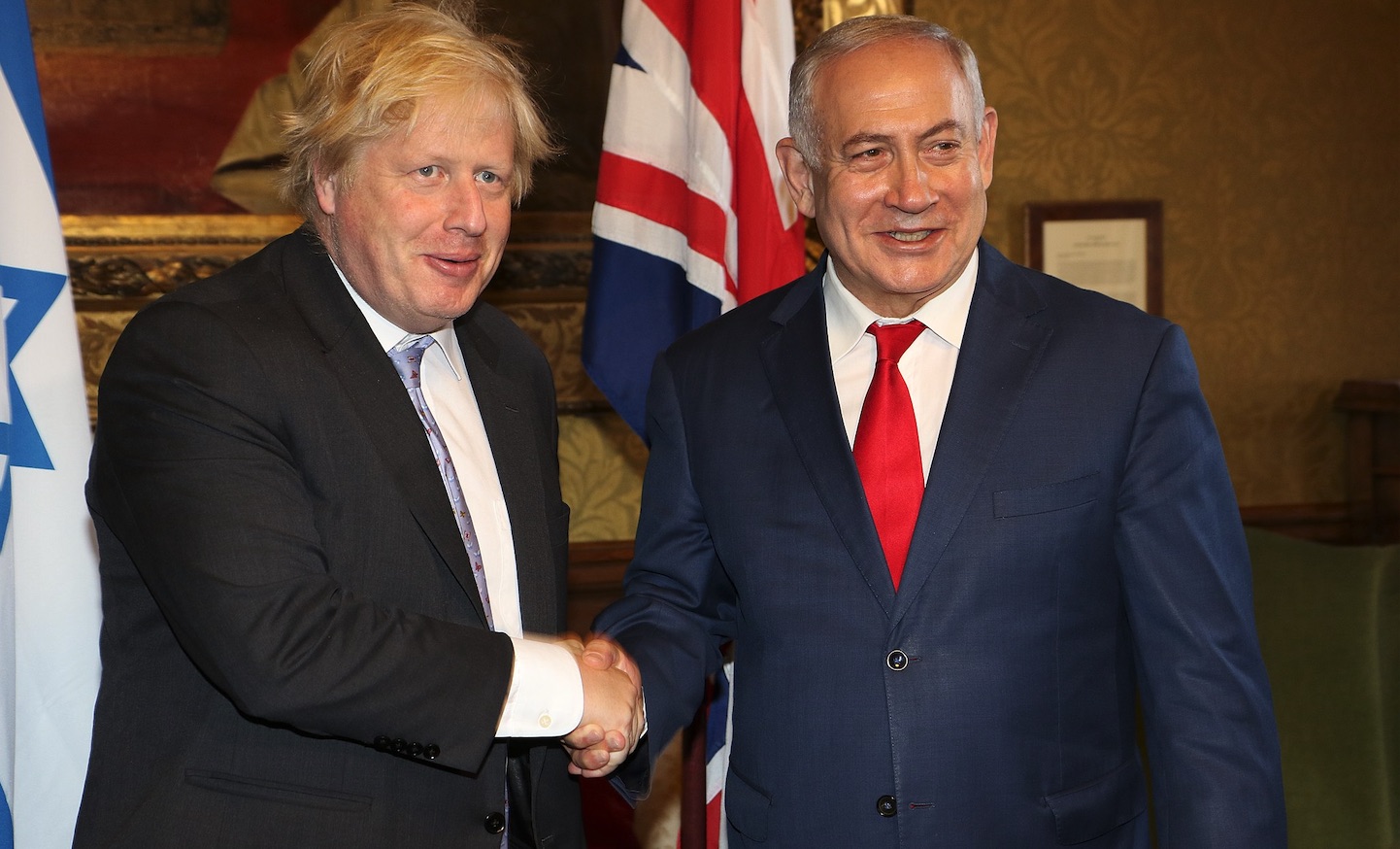 jerusalem
When Boris Johnson became Prime Minister of the United Kingdom last month, reporting focused on how his selected cabinet was full of Brexit hawks. What went largely unreported in the press both here and in Britain, is that almost all of his high-level ministers are pro-Zionist. In fact, Johnson has assembled arguably the most pro-Israel government in 100 years, ever since the infamous Balfour Agreement that set the tone for a return of the Jews to their historic homeland.

On today’s program, host Brent Nagtegaal looks at the Israelophiles in Johnson’s inner circle and shows how Britain’s rekindled relationship with the Jewish state is both historic and prophetic.