Test run of Iran’s technological capabilities is leading to a global confrontation.
By Warren Reinsch • August 17, 2019 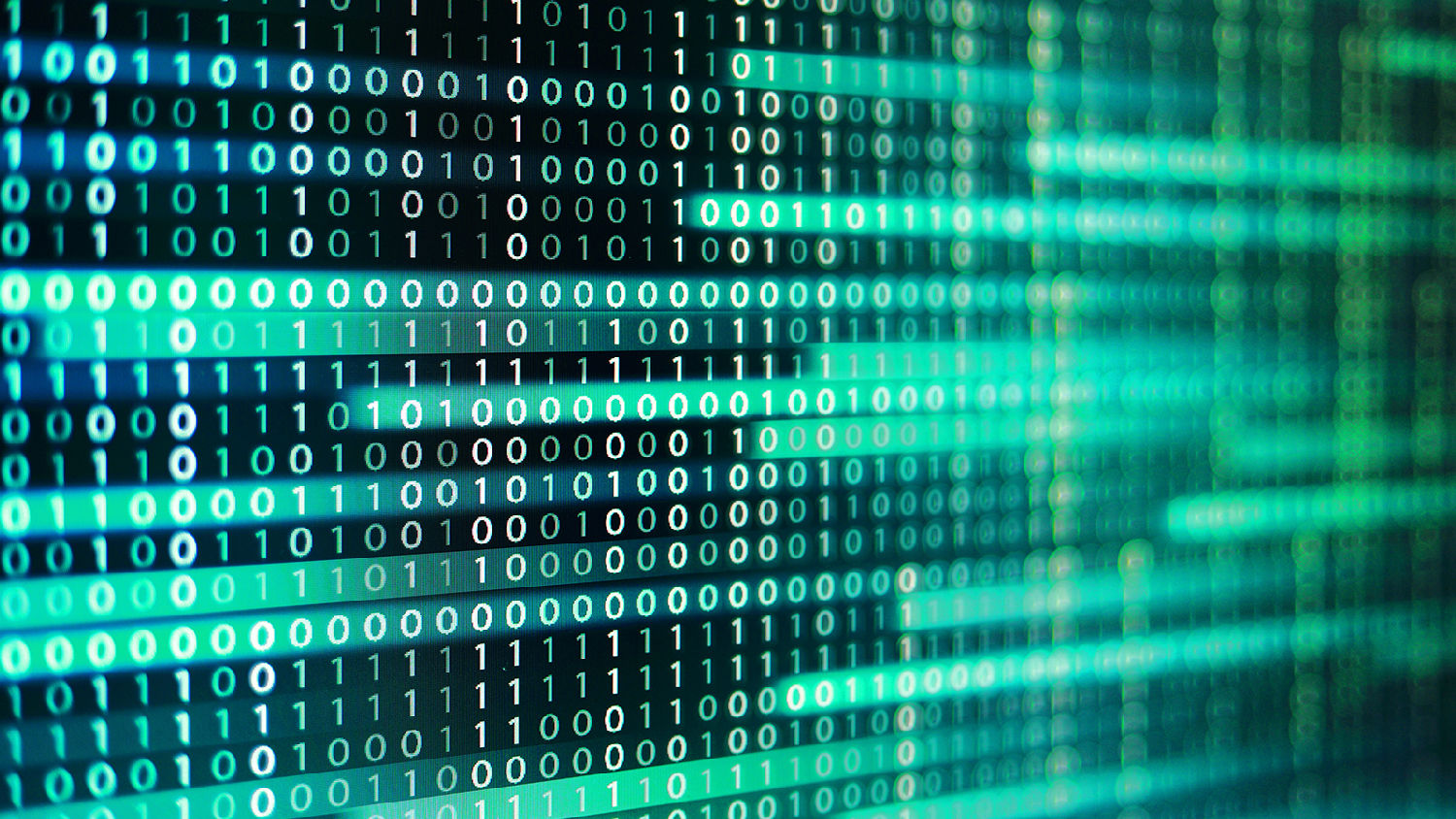 A series of high-level cyberattacks against Bahrain last month illuminate Iran’s use of cyberterrorism as a destructive weapon to expand its empire.

The Wall Street Journal reported on August 7, “Suspected Iranian hackers infiltrated [Bahrain’s] critical infrastructure and government computers” and “shut down several systems” in a cyberattack that is believed to be a “test run of Iran’s capability to disrupt the country.”

On July 25, the alleged Iranian hackers broke into the offices of the Ministry of Interior and prime minister, as well as Bahrain’s chief criminal investigative authority’s systems. Last month, Bahraini authorities stated that Iranian hackers gained “command and control of some of the systems” of its Electricity and Water Authority.

Iran is increasing its malicious cyberactivity. “The intrusions, according to people familiar with them, rose above the normal level of Iranian cyberactivity in the region,” the Wall Street Journal continued. While Iran has targeted several of its Middle Eastern adversaries with cyberattacks, “the Bahrain intrusions may be a sign of increased aggression”—aggression that even has the United States concerned.

cisa is aware of a recent rise in malicious cyberactivity directed at United States industries and government agencies by Iranian regime actors and proxies. We will continue to work with our intelligence community and cybersecurity partners to monitor Iranian cyberactivity, share information, and take steps to keep America and our allies safe.

Iranian regime actors and proxies are increasingly using destructive “wiper” attacks, looking to do much more than just steal data and money. These efforts are often enabled through common tactics like spear phishing, password spraying, and credential stuffing. What might start as an account compromise, where you think you might just lose data, can quickly become a situation where you’ve lost your whole network.

“This is an actor that has previously demonstrated a willingness to go destructive,” Krebs said last month. “They’ve done it regionally. If their calculus changes, they could go global.”

According to the Central Intelligence Agency World Factbook, Bahrain is about 74 percent Muslim. However, it is widely accepted that about 70 percent of Bahrain’s population are Shiite Muslims; Iran also has a Shiite majority. Iran’s elite expeditionary force, the Islamic Revolutionary Guard Corps Quds Force, is actively working in Bahrain to overthrow its Sunni ruling elite. Bahraini officials have even accused Iran of meddling in their nation’s affairs.

Iran is working to bring Bahrain under its control, just as it has been in Afghanistan, Lebanon, Iraq, Syria and Yemen. Watch Jerusalem editor in chief Gerald Flurry writes in his free booklet The King of the South, “The stage is being set for an Islamic group of nations to be led by Iran as the prophesied king of the south.”

Notice the beginning of an end-time Bible prophecy in Daniel 11:40: “And at the time of the end shall the king of the south push at him ….” This coming radical Islamic, Middle Eastern power bloc will be the dominant force in the region. It will be led by a radical nation with an extremely aggressive and pushy foreign policy—Iran.

However, Iran’s belligerence will soon come to an end.

Mr. Flurry continues, “Iran has also heavily infiltrated Yemen and Bahrain, and it is deeply entrenched in Afghanistan. Many moderate Arab nations fear, and are afraid to offend, Iran.” As a result of Iran’s tyrannical and brutal use of power, “[t]he ‘moderate’ Arabs today are going to join forces with Germany,” writes Mr. Flurry. “Germany has also supplied Bahrain with naval patrol boats dating back to the time the Middle East was destabilized by the deposing of the shah of Iran. In more recent years, German arms exports to Bahrain have been stepped up, especially arms of a type traditionally used to put down insurrection” (ibid).

Psalm 83 contains a list of nations that will survive this whirlwind attack by aligning themselves with Germany. One of the peoples listed are the Ishmaelites, whom Saudi Arabia claims to be descendants of. Their connection can easily be proved by tracing the lineage of the 12 princes of Ishmael (Genesis 25:13-15). Each of the 12 princes became their own tribe situated on the Arabian Peninsula. Throughout history, many, if not all, of the tribes remained on their ancestors’ lands. It is possible Bahrain could be one of those tribes and, therefore, is included in the prophetic Ishmaelites who align themselves with Germany.

Iran’s attack against Bahrain was just a “test run” of its capabilities. Watch for future Iranian attacks against Bahrain, as it attempts to bring the Shiite country under its control. And watch for Germany to take a stand against this increasingly belligerent Iran.

For more information about this coming confrontation, request a free copy of The King of the South, by Gerald Flurry.