Archaeological Proof of the Babylonian Destruction of Jerusalem

And the hope-filled message coming out of the ash
By Brent Nagtegaal • August 18, 2019 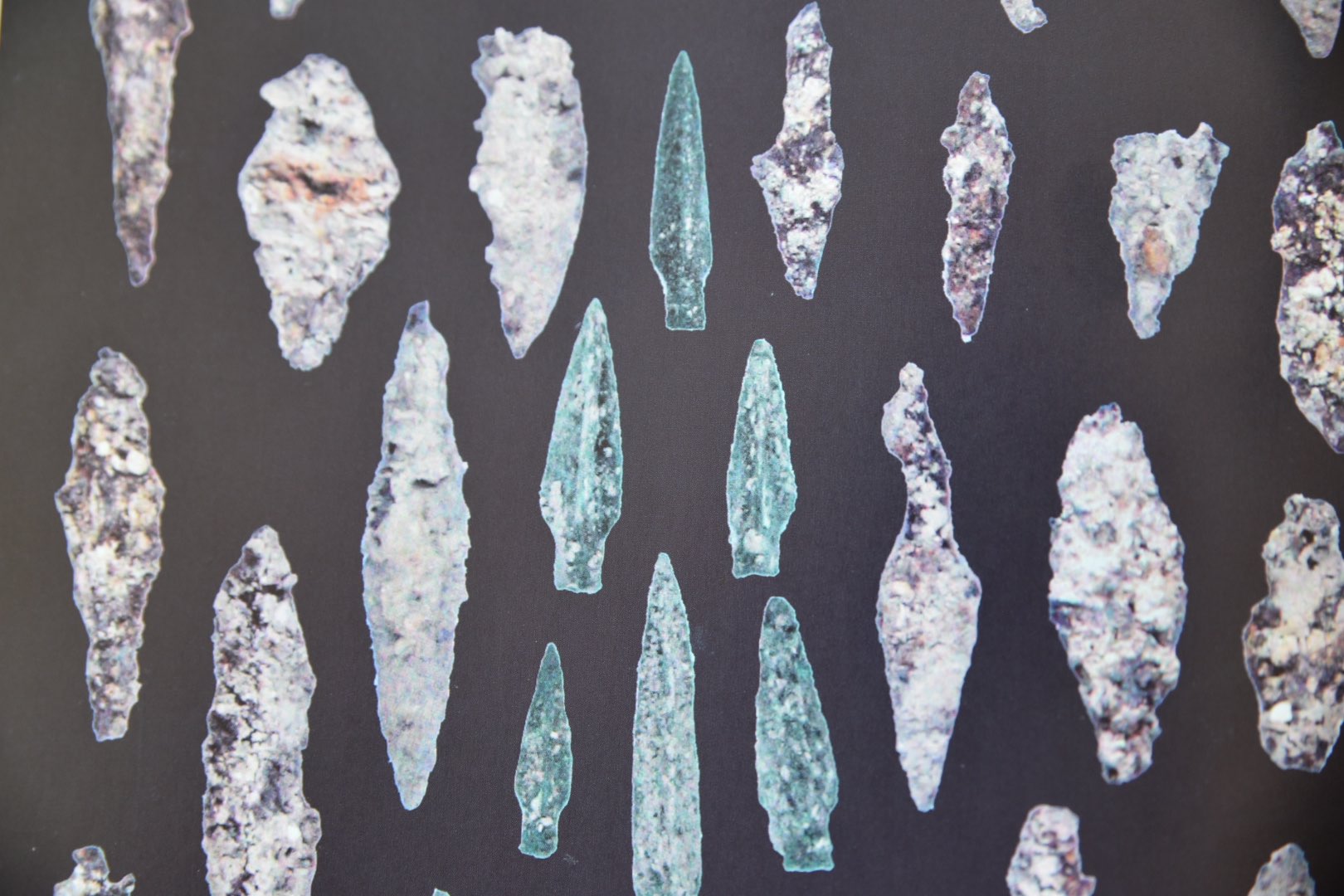 Babylonian period arrowheads discovered in excavations of Dr. Eilat Mazar in the City of David
Courtesy of Eilat Mazar

jerusalem
Last week, excavation directors on Mount Zion announced they had discovered a destruction layer relating to the 2600-year-old burning of Jerusalem at the hands of the Babylonians. This destruction is detailed heavily in the biblical books of Jeremiah, Ezekiel, Kings and Chronicles.

On today’s program, host Brent Nagtegaal details the biblical account of the destruction, the corresponding archaeological proof, and the powerful message that discoveries from the destruction layer provide.

Horns of an Ancient Altar Discovered at Shiloh, Israel