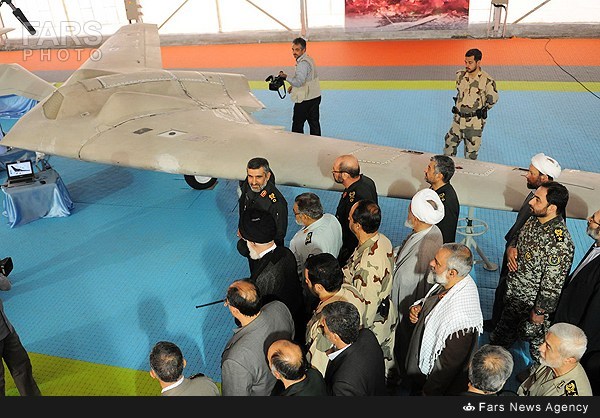 jerusalem
Over the weekend, Israel confirmed a successful preemptive strike against an Iranian drone team in Syria. The strike was designed to curtail an imminent threat whereby Iranian Quds Force operators would fly explosive-laden drones into Israel. Israel’s very public acknowledgment of the attack on foreign soil highlights the current shift in Israel’s security policy.

On today’s program, host Brent Nagtegaal looks at the events of the past weekend in light of Iran’s drive for regional dominance, and how Iranian policy has pushed Israel to change its own security doctrine.

Iraq Is Conquered—On to Jerusalem

Iran’s Aggression and the Shiite Apocalypse

Get Our Magazine Request your free subscription
to Watch Jerusalem magazine
Subscribe
Offers
The Holy Roman Empire in Prophecy
The Holy Roman Empire has made pivotal and defining contributions to Western civilization-but its many reincarnations have also come with painful and catastrophic consequences. European leaders aim to unite the fractured continent of Europe by reviving the legacy of this extraordinary church-state combine. One of the great lessons of this empire is that it always comes back. There is always another resurrection. The Holy Roman Empire is not just a relic of history. It is about to play a central role in world events. Coming to understand about the nature and character of this powerful institution tells you as much about the future as it does about the past.
Request Now