The construction of a radical Islamic highway in a strategic corridor from Tehran to Jerusalem
By Warren Reinsch • September 7, 2019 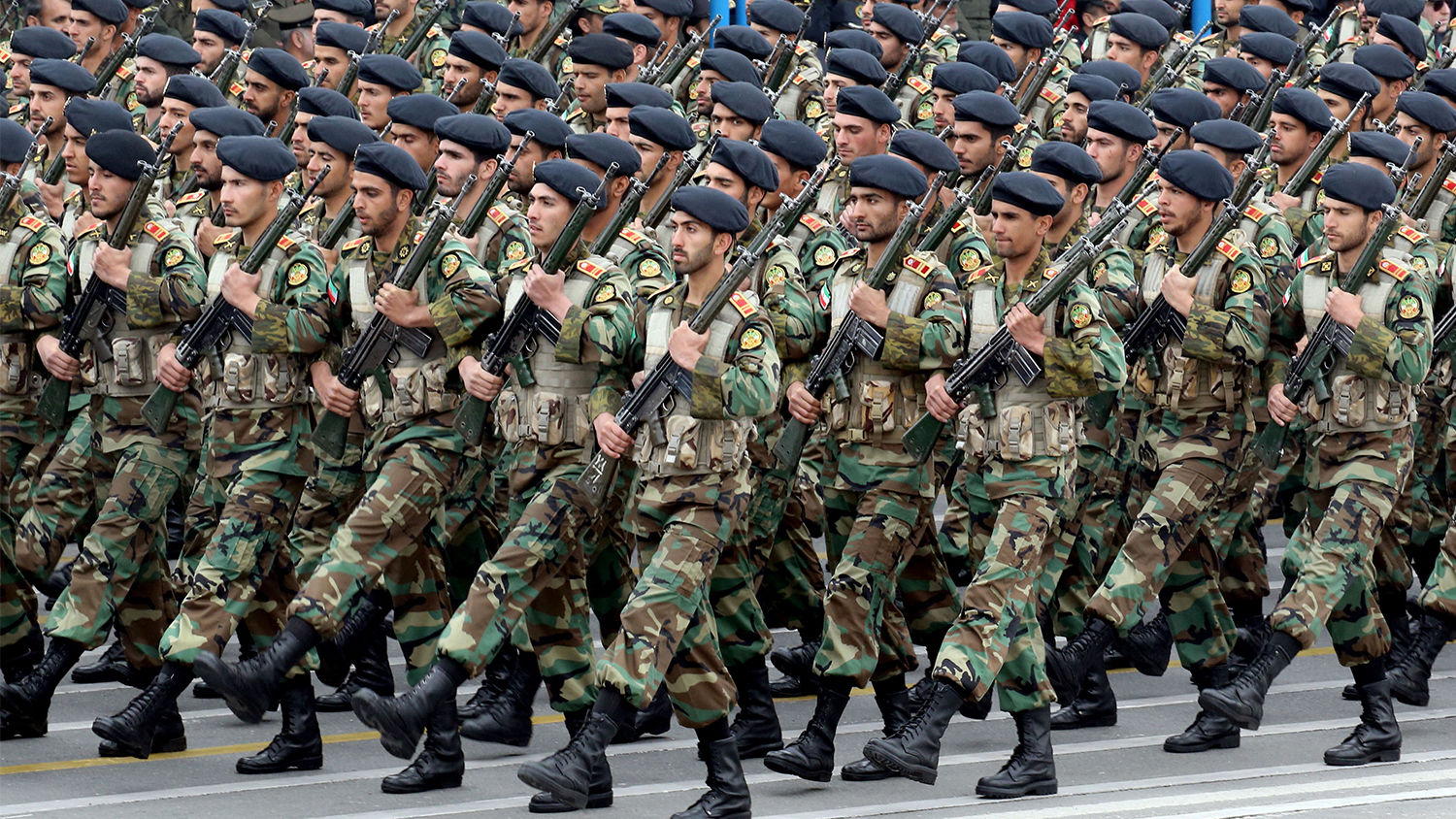 Satellite imagery taken on August 23 has revealed that Iran is constructing a large military facility in eastern Syria to house thousands of soldiers, store precision-guided missiles, and act as a new border crossing between Iraq and Syria. As Israel becomes increasingly more active against Iran’s influence, the establishment of this pro-Iranian highway in such a strategic corridor may lead to increased violence in eastern Syria.

On September 3, Fox News announced the construction of a new Iraq-Syria border crossing, only 2.6 kilometers west of the official al-Qaim border crossing. This military facility will expedite the transfer of weapons and solidify Iranian control over the region.

The Fox News report indicated that Iran is building a new military base at the same location. According to Western intelligence, the classified project was approved by Iran’s top leadership. Construction of the site is being overseen by Iran’s Quds Force, the elite branch of the Islamic Revolutionary Guard Corps, a United States-designated Foreign Terrorist Organization.

Satellite images of the base, known as the Imam Ali compound, showed five recently constructed buildings. According to ImageSat International, an Israeli satellite imagery analysis firm, these buildings appear to be capable of storing precision-guided missiles. Other photos show 10 additional structures, which could be used to store missiles or ammunition. ImageSat International told Fox News that the base could be operational within a few months.

The new border crossing is expected to become a hub for Iranian influence in the region. Completing the construction of this base would be a substantial leap toward strengthening Iran’s land-bridge, connecting the ayatollah’s will in Tehran with its Lebanese proxy on Israel’s doorstep, Hezbollah.

[T]he larger picture of bases being built, militias crossing back and forth, and a kind of highway of pro-Iranian power using the area as a junction illustrates Tehran’s larger ambitions in the region.

For several years, Iran has been working diligently to establish a 1,200-kilometer land route connecting Tehran to the Mediterranean Sea, called the “Shia Crescent,” as a part of its desire to destroy the Jewish State and conquer Jerusalem. Iranian leadership frequently calls for the destruction of Israel, and it sees this base as a stepping-stone toward that goal.

Frantzman continued: “The only issue is that al-Bukamal [the new border crossing] is bracketed by U.S. forces in al-Tanf and across the Euphrates.” A U.S. military base in Iraq is less than 320 kilometers from the new Iranian compound. In Syria, the al-Tanf base, when U.S. forces enforce a 55-kilometer-radius demilitarized zone, is a massive concrete barrier on Iran’s radical Islamic highway. Any unauthorized entry into the zone is quickly dealt with by the U.S. military.

The construction of this military facility could lead to increased violence in the region. Israel has conducted thousands of air strikes against Iranian targets in Syria. In recent months, Israel has increasingly targeted and destroyed Iranian facilities storing missiles in both Iraq and Syria.

“We are determined to eliminate this dangerous project,” Israeli Prime Minister Benjamin Netanyahu stated on August 29. “The aim of the publication today is to convey a message that we will not sit by and allow our enemies to arm themselves with deadly weapons directed at us.”

This new military facility could quickly become the center of conflict between Iran and Israel. The construction of this military base, though bold and aggressive, fits into a biblical prophecy about Iran in this end time.

Daniel 11:40 says that “at the time of the end” a radical Islamic power known as “the king of the south” would have a very aggressive foreign policy and that it would “push” at the “king of the north,” or German-led Europe. In “How the Syrian Crisis Will End,” Watch Jerusalem editor in chief Gerald Flurry writes, “Daniel 11:40 will unfold just before Psalm 83 is totally fulfilled. Germany and Iran will ignite a spectacular military clash. The German superpower will crush the “king of the south.” Then the Arab nations listed in Psalm 83 will ally with Germany.” Psalm 83 lists several moderate Arab nations that will ally themselves with the German-led European Union.

“For they have consulted together with one consent: they are confederate against thee: The tabernacles of Edom, and the Ishmaelites; of Moab, and the Hagarenes; Gebal, and Ammon, and Amalek; the Philistines with the inhabitants of Tyre; Assur also is joined with them: they have holpen the children of Lot. Selah” (Psalm 83:5-8)

In “A Mysterious Alliance,” Mr. Gerald Flurry identified the nations in these verses:

The Hagarenes were a semi-nomadic people who lived in the desert region between the lands of Gilead, Bashan and the Euphrates River, which is now known as Syria. They are mentioned as living in the same region during the 600s b.c.e. When the Psalm 83 prophecy says the Hagarenes will be part of the Arab alliance, it is actually referring to the modern-day nation of Syria.

Iran’s construction of the Imam Ali military compound designed to house troops, store precision-guided missiles, and facilitate the rapid transfer of weapons from Iranian-dominated Iraq to Syria and Hezbollah shows how pushy Iran is becoming. Israel has been increasingly preemptive, and Netanyahu’s comments imply that action will be taken to stop this base from being completed. Expect to see increased conflict in the Middle East.

For more information, read “How the Syrian Crisis Will End,” by Mr. Flurry.