France: The ‘Lost’ Tribe of Reuben?

Could the French-speaking peoples be descendants of this ancient Israelite tribe?
By Watch Jerusalem Staff • September 9, 2019 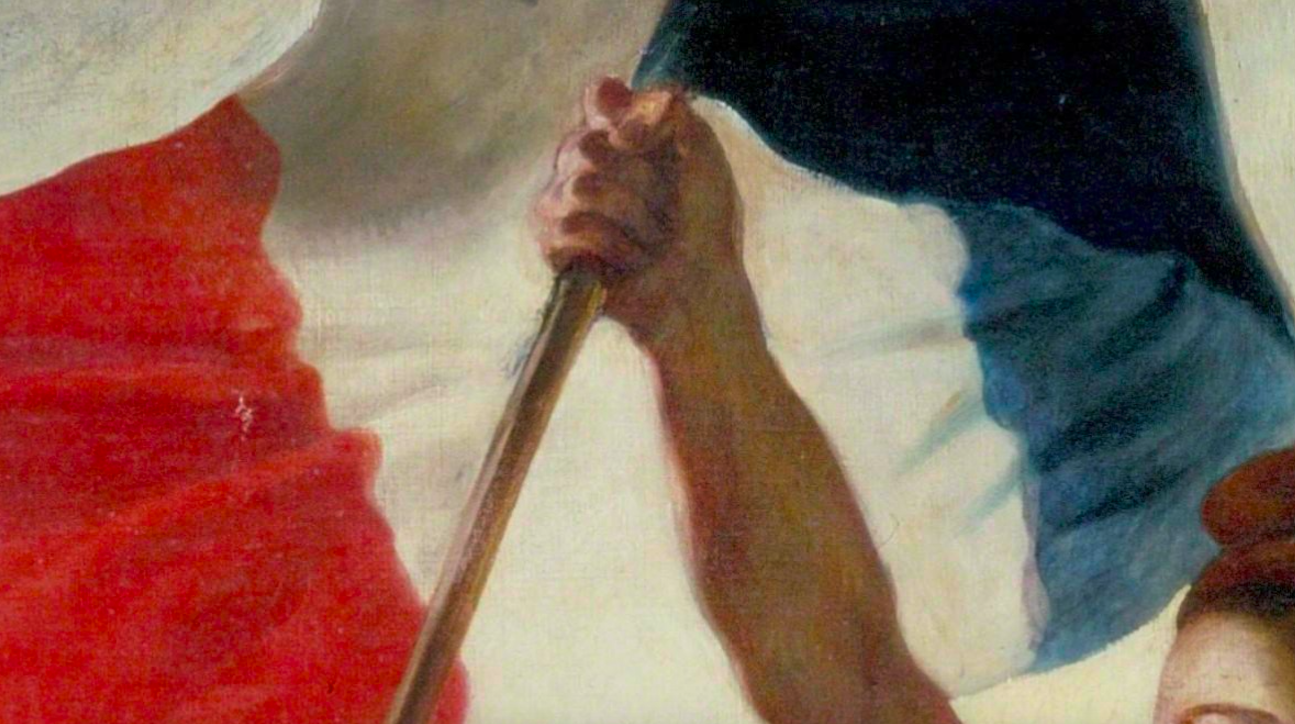 Portion of the famous painting Liberty Leading the People by Eugène Delacroix (1830). This painting depicts “Lady Liberty” leading French Revolutionaries during the 1830 July Revolution, which resulted in the successful overthrow of King Charles X. Following this revolution, the tricolor flag (again) became France’s national flag. This painting of the allegorical Lady Liberty was the inspiration behind the iconic Statue of Liberty, in New York.

In his seminal work The United States and Britain in Prophecy, Herbert W. Armstrong established that the United States and British Commonwealth represent the tribes of Manasseh and Ephraim, respectively—one tribe prophesied to become a great nation,and the other, a company, or commonwealth, of nations. While his book focused primarily on those two birthright tribes, Mr Armstrong did identify the French as the modern descendants of the tribe of Reuben.

On today’s program, host Christopher Eames examines the evidence for identifying modern-day France, and the French-speaking people, as the tribe of Reuben.