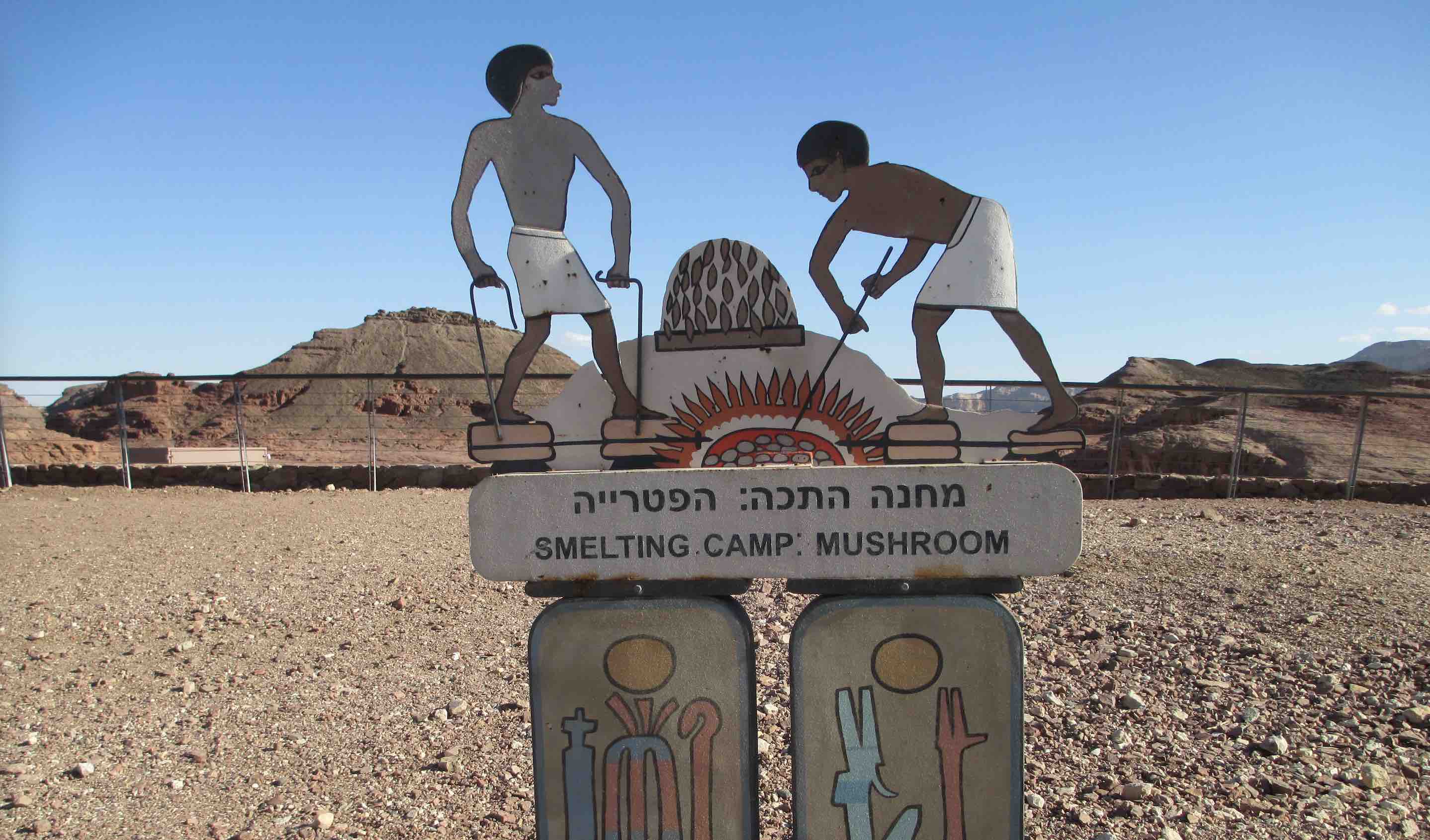 A recently released study analyzing the accumulation of copper slag south of the Dead Sea indicates that biblical Edom arose to statehood centuries earlier than previously thought. This overturns a classic anti-Bible notion that the Edomites only became a polity long after the Bible indicates.

Archaeology Confirms Book of Genesis on Israel’s Arch-nemesis, the Edomites

Ancient technology and punctuated change: Detecting the emergence of the Edomite Kingdom in the Southern Levant

Get Our Magazine Request your free subscription
to Watch Jerusalem magazine
Subscribe
Offers
Germany’s Conquest of the Balkans
What has happened in former Yugoslavia over the past several years reaches far beyond the boundaries of that region. It is so shocking that the nations of this world would be paralyzed with fear if they truly understood! Shamefully, America is its chief architect.
Request Now