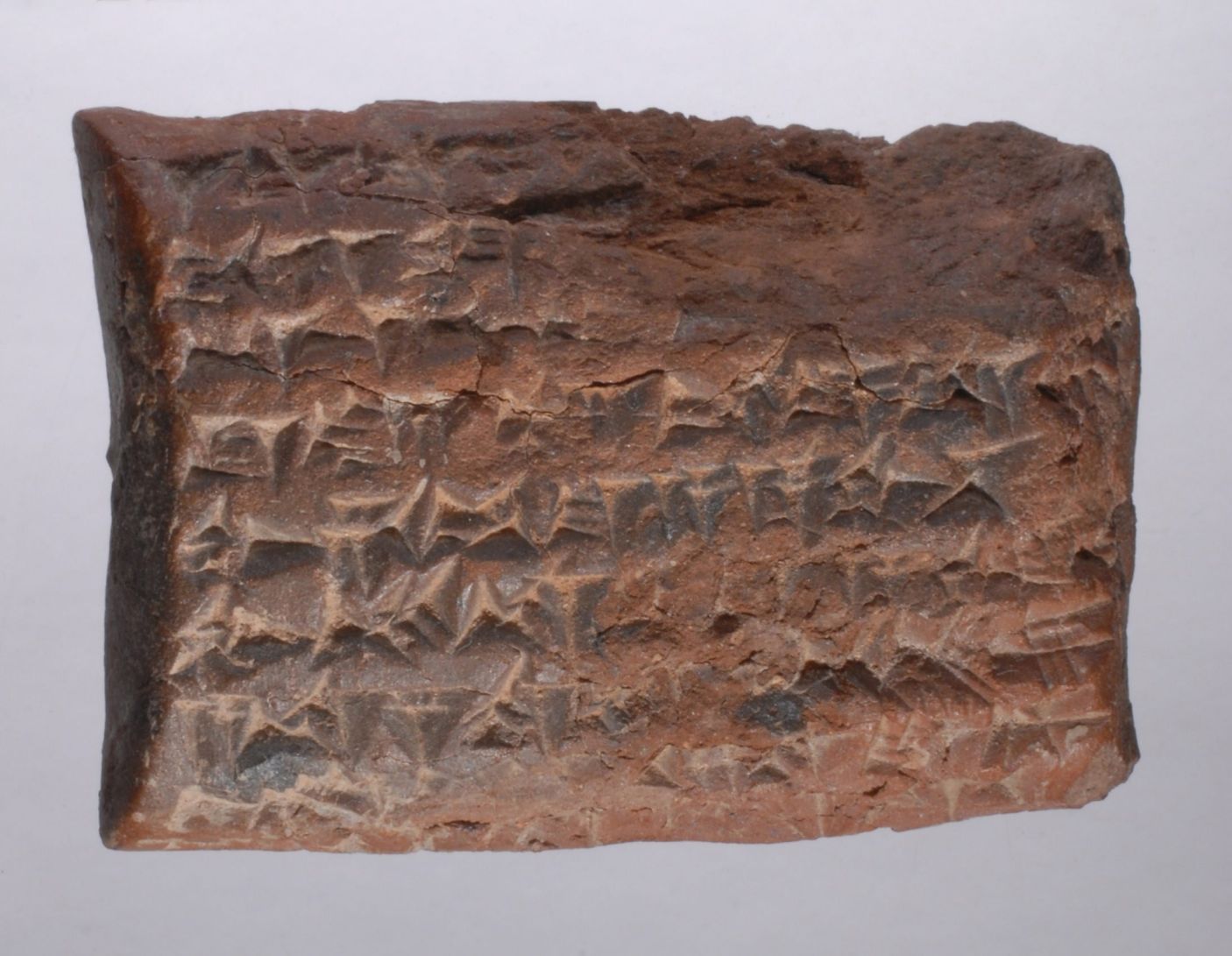 Archaeological excavations at Tel Hadid, near Israel’s Ben Gurion Airport, have unearthed two ancient tablets from 2,700 years ago. Hadid was located in the center of ancient Israel, and yet the writing and the names mentioned on the tablets were not Israelite. This proves that the inhabitants of the massive city were foreigners, specifically from Mesopotamia.

What were non-Israelites doing occupying the area north of Jerusalem, just as Kings Hezekiah and Manasseh reigned over the southern Kingdom of Judah? On today’s program, host Brent Nagtegaal details the new discovery in light of the biblical history of the Samaritan people.