Will Hezbollah’s Hold on Power Survive the Mass Protests in Lebanon?

Bible prophecy says Iran’s control of Lebanon will soon end. Is this the beginning?
By Brent Nagtegaal • October 27, 2019 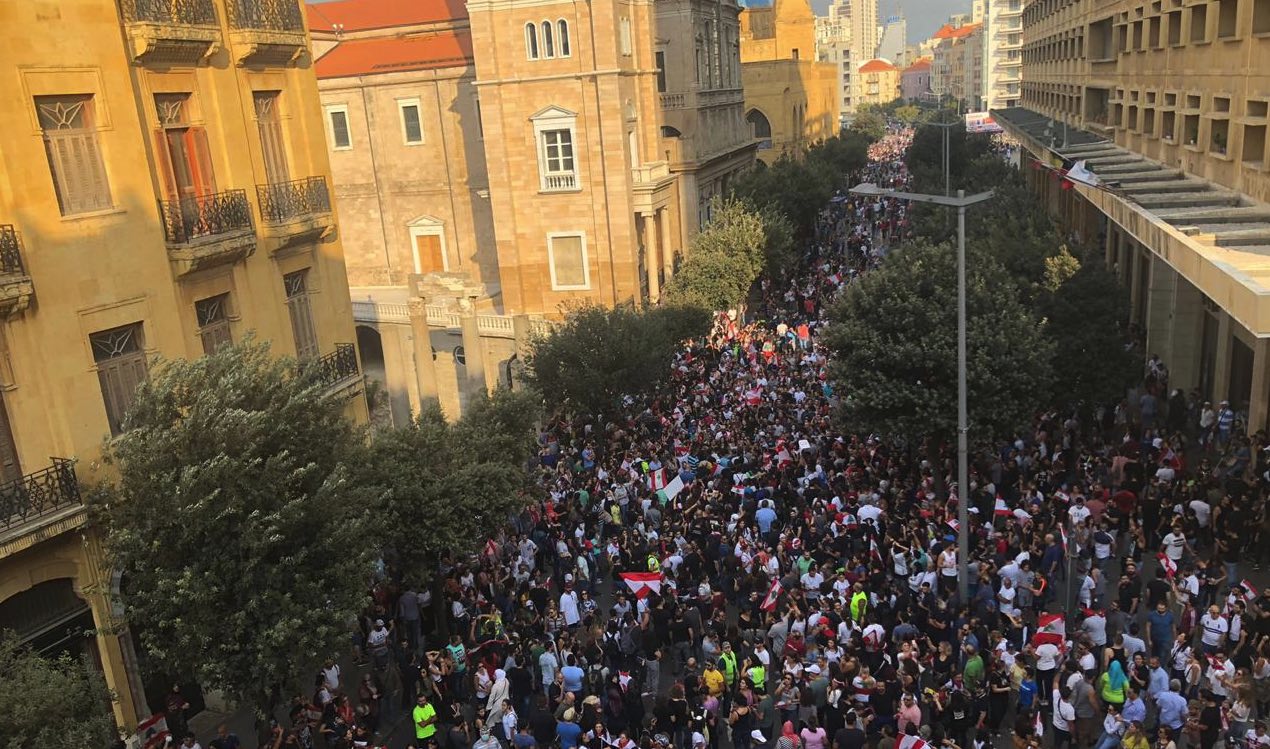 jerusalem
The largest Lebanese protests in 15 years have brought the nation to a standstill. Government corruption, massive national debt and the collapse of simple services such as trash collection are drawing all Lebanese sects onto the streets. Surprisingly, much of the public anger is being directed at Hezbollah, including by fellow Shiites.

On Friday, Hezbollah leader Hassan Nasrallah decried the demonstrations, saying that they could bring the nation toward civil war. Some Hezbollah supporters have already clashed with Lebanese protestors.

On today’s program, host Brent Nagtegaal draws attention to Nasrallah’s comments, as well as how the current Shiite schism inside Lebanon could hasten the fulfillment of biblical prophecy.

Why You Need to Watch Lebanon

U.S. Hits Back at Iran in Lebanon

Get Our Magazine Request your free subscription
to Watch Jerusalem magazine
Subscribe
Related
Germany’s Conquest of the Balkans
What has happened in former Yugoslavia over the past several years reaches far beyond the boundaries of that region. It is so shocking that the nations of this world would be paralyzed with fear if they truly understood! Shamefully, America is its chief architect.
Request Now