The terrorist threat on the Red Sea continues to worsen
By Warren Reinsch • November 11, 2019 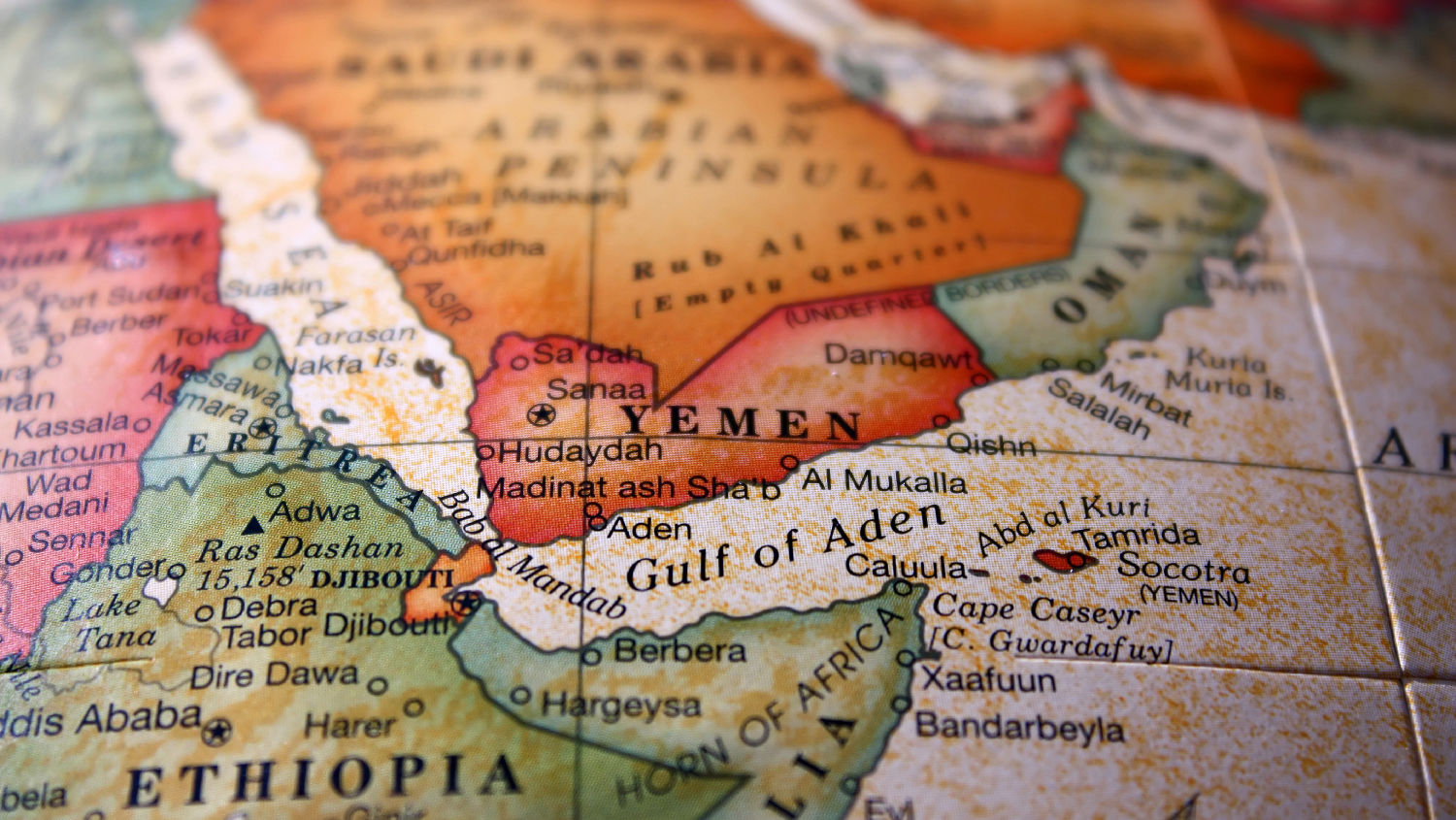 Military sources told Reuters that three of the missiles had been successfully intercepted, but the fourth struck military warehouses at the port. Various sources said that 10 people had been killed in the attack.

Al-Mokha had served as a military base for the United Arab Emirates until it withdrew earlier this year. Saudi-led forces took control of the port in July.

The Saudi-led coalition intervened in Yemen in March 2015 after Iran-backed Houthi forces ousted the internationally recognized government from power in the capital, Sanaa.

On Tuesday, the Saudi-backed Yemeni government and the southern separatists signed an agreement to end a power struggle in Yemen’s south in an attempt to unify and refocus the coalition against the Houthis.

Wednesday’s attack was the most recent of many Houthi missile attacks this year. Its most notable attack against Saudi Arabia came in August, when a Houthi Borkan-3 missile flew over 800 miles before accurately striking its target in Dammam, a city on the Persian Gulf.

For several years now, Iran has denied claims that it supports the Houthi rebels; however, on October 1, Iran’s chief of staff of the armed forces admitted that the Islamic Revolutionary Guard Corps offers support to Houthi militias.

This unrelenting support of the Houthis is part of what Watch Jerusalem calls Iran’s Red Sea strategy.

A prophecy in Daniel 11:40 says that “the king of the south,” or radical Islamic extremism led by Iran, will “push” against a German-led Europe that relies heavily on oil flowing through the Red Sea. Verses 42-43 indicate that Iran will gain some form of control over the nations of Ethiopia, Egypt and Libya. Though Iran does not yet control these nations, the prophecy reveals Iran’s strategy.

This group of radical Islamic nations will push to control this vital Red Sea trade route. Yemen is in a crucial position for Iran to achieve this goal; it provides Iran with a strategically important position from which to attack freighters with missiles and sea mines in order to interrupt international trade.

Europe heavily relies on trade flowing through the Red Sea—largely oil. If the waterway were attacked and shut down, vessels would have to reroute all the way around the southern tip of Africa, significantly increasing travel time. As a result, global prices would skyrocket.

Watch Jerusalem editor in chief Gerald Flurry writes in his free booklet The King of the South, “If Iran gets control of that trade route, it could create enormous damage and chaos in America and Europe almost overnight.”

Iran’s significant presence in Yemen reveals that it is beginning to put this strategy into action.

Mr. Flurry continues, “But what if you have radical Islamic nations along this sea trade route with real airpower—including missiles? That could give Iran virtual control of the trade through those seas. Radical Islam could stop the flow of essential oil to the U.S. and Europe!”

Iran is pushing for control of this trade route even now. Keep an eye on Yemen, because events like this missile strike indicate that Iran may soon achieve control over the Red Sea.

For more information, request your free copy of The King of the South.