Iranian Power Under Threat in Lebanon and Iraq

Massive protest movements in Iranian strongholds threaten to curb Iran’s influence. Here is how they will end.
By Brent Nagtegaal • November 17, 2019 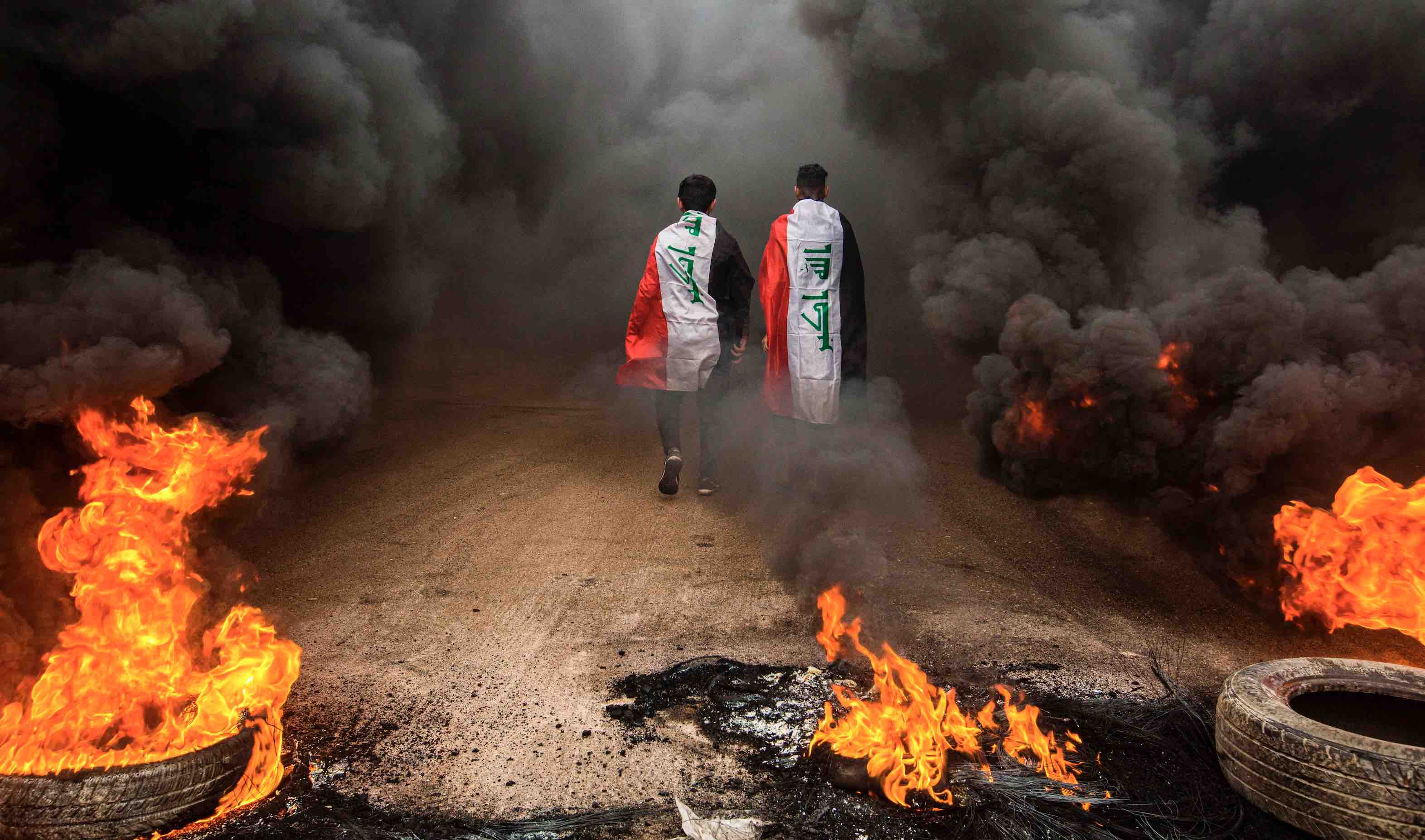 Anti-government protesters draped in Iraqi national flags walk into clouds of smoke from burning tires during a demonstration in the southern city of Basra on November 17, 2019.
HUSSEIN FALEH/AFP/GETTYIMAGES

jerusalem
In 2011, the national protest movements spread across the North Africa and Middle East region. Low standards of living, suppressed freedoms and proposed tax hikes mobilized millions of ordinary citizens to take the streets and demand that decades-old regimes be ousted and new “democratic” systems of government installed.

Two nations that weren’t affected back then were Lebanon and Iraq, where the systems of government were already considered democratic.

But now in 2019, though there might not be a dictator in power, Iraqis and Lebanese both realize that there is a strong force interfering in their politics – and they don’t like it.

And that force is Iran.

On today’s program, host Brent Nagtegaal looks at the current protests in Lebanon and Iraq and shows what Bible Prophecy says the outcome will be.