Piracy lingers in one of the world’s important waterways.
By Warren Reinsch • November 20, 2019 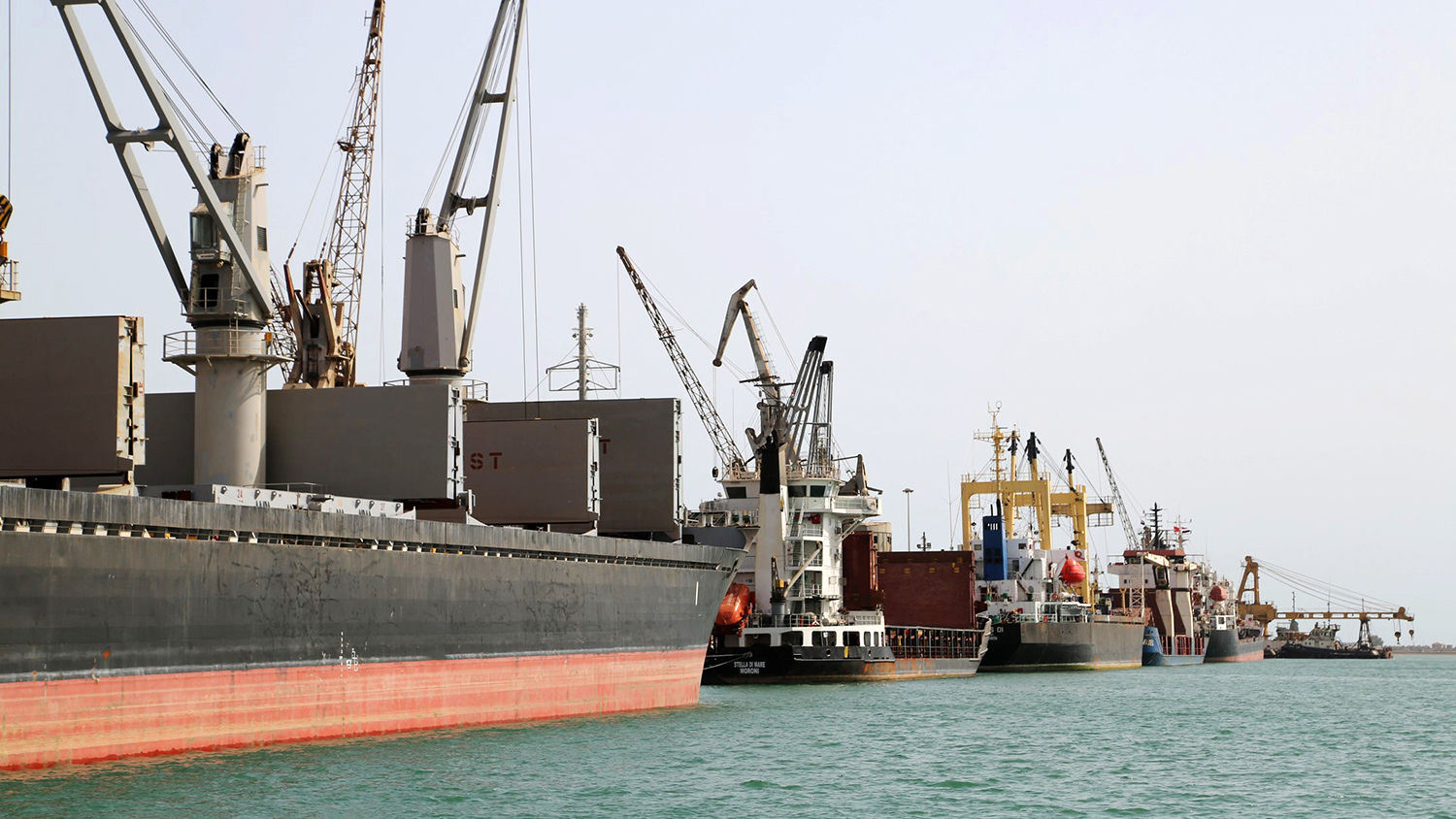 General view of the Hodeida port in the Yemeni port city, around 230 kilometers west of the capital Sanaa
-/AFP VIA GETTY IMAGES

Saudi-led coalition spokesman Col. Turki al-Maliki announced in a statement on Monday that a Saudi vessel towing a South Korean drilling rig was captured in the raid. The other two vessels were a South Korean towboat and sand dredger.

Following the seizure of the vessels, the South Korean Foreign Ministry said it ordered a Navy ship conducting an anti-piracy operation in the Arabian Sea near Oman to redeploy to the Red Sea.

The Houthis’ Al-Masirah TV confirmed the seizure, adding that it took the vessels to the Yemeni port of Salif, north of Hodeidah, Yemen’s largest Red Sea port. Over the course of the Yemeni civil war, Houthi forces have been driven from most of Yemen’s coast; however, the movement still holds a few ports in the northwest, including Hodeidah.

Reuters reported that Maliki called the piracy a “terrorist operation” that poses a threat to the freedom of international trade through the Red Sea.

The Houthis said that the ships had entered into Yemeni waters due to bad weather. The Houthi coast guard justified the seizure of the vessels because they entered Yemeni waters without permission. However, Reuters announced on Wednesday that the Houthi rebels released the three vessels and the South Korean crew members.

When the Houthis overthrew the government of Yemeni President Mansur Hadi in 2014, Iran used it as an opportunity to gain a friend in the fight against its Saudi rivals. Though two different branches, both groups are bound by their practice of Shia Islam.

In 2017, an unnamed Iranian official told Reuters that the Islamic Revolutionary Guard Corps (irgc) held a meeting to discuss ways to “empower” the Houthi militia. At the meeting, the irgc “agreed to increase the amount of help, through training, arms and financial support.”

This is all part of Iran’s strategy to control the Red Sea.

This Bible prophecy is going to occur “at the time of the end.” At that time, a radical Islamic group of nations, led by Iran, called “the king of the south,” will stand up and dominate the Middle East.

Yemen is in a critical position for Iran to make this trade route push at Europe. The Houthis’ increased abilities in the areas of guided missiles and sea mines makes it a very dangerous threat on one of the most important oil shipping lanes in the world.