How this radical Islamic alliance will reshape world events
By Warren Reinsch • November 21, 2019 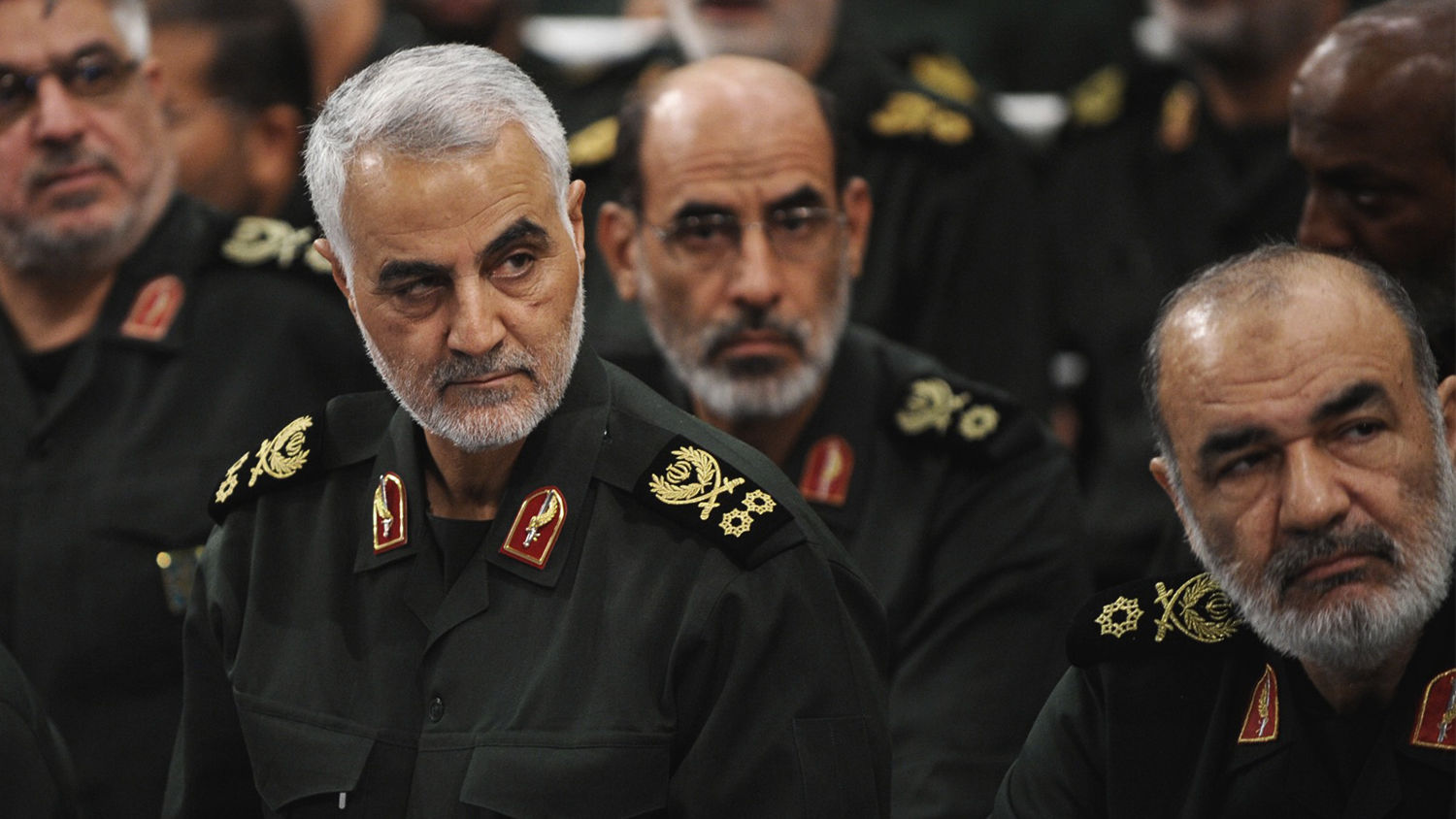 On Monday, the Intercept and the New York Times released a joint report detailing Iran’s cooperation with the Muslim Brotherhood through the Quds Force, Iran’s elite expeditionary branch of the Islamic Revolutionary Guard Corps.

The extensive Iranian archive, leaked by an anonymous Iranian dissident, contains 700 pages of intelligence reports written predominantly in 2014 and 2015 by officers of Iran’s Ministry of Intelligence and Security.

The April 2014 meeting was held at a Turkish hotel. Egyptian leaders Ibrahim Munir Mustafa, Mahmoud El-Abiary and Youssef Moustafa Nada represented the Muslim Brotherhood. Commander in chief of the Quds Force, Maj. Gen. Qassem Suleimani, was supposed to represent Iran; however, due to his denied visa, one of his deputies, Abu Hussain, attended the meeting in his stead.

Despite the obvious Sunni-Shiite religious rivalry and several differences of belief, the Muslim Brotherhood leaders emphasized that they should “focus on joint grounds for cooperation.” They also suggested that Iran and the Brotherhood join forces against Saudi Arabia, their “common enemy,” saying:

Since the meeting, Houthi militias have become a thorn in the Saudis’ side.

In other areas of regional cooperation, the delegates discussed the urgent need to “defuse” the Sunni-Shiite conflict in Iraq, possibly by allowing “Sunnis to participate in the Iraqi government as well.” In Egypt, however, the Muslim Brotherhood feared that accepting Iranian support against the government would discredit their movement. But it hasn’t always been that way.

Iran has a long history of trying to infiltrate North Africa. In 1993, a few hundred Iranian troops worked in Sudan. Two years later, there were thousands of Iranian-trained terrorist trainers in the country. Iran and Sudan have had their differences, but they decided to put those aside and focus on their common goal of driving the United States out of Africa and the Middle East. Similarly, Iran and the Muslim Brotherhood have worked to overlook potentially divisive issues and focus on their common goals.

After becoming Egypt’s first democratically elected president in June 2012, Mohamed Morsi worked to develop a close relationship with then Iranian President Mahmoud Ahmadinejad. Morsi also became the first Egyptian president in over 30 years to visit Iran. The two nations strengthened diplomatic ties and entered into several trade deals with one another.

After the July 2013 Egyptian military coup that overthrew Morsi, Iranian analysts and government officials blamed Morsi’s failure to separate from Saudi Arabia and restructure the Egyptian Armed Forces as the primary cause of his downfall. After Morsi’s defeat, Iran continued to meet with the Muslim Brotherhood in secret meetings, such as the one revealed in the leaked Iranian archive.

In the Gaza Strip, Iran offers considerable economic and military support to Hamas, a terrorist movement and political entity that broke away from the Muslim Brotherhood.

“Iran sees the Brotherhood as a bridge for improving relations with the Sunni Muslim world,” wrote the Carnegie Middle East Center. Because of their shared beliefs, the Muslim Brotherhood could act as a “mediator” between Shia Iran and several “Sunni Islamist groups hostile towards Iran.”

North Africa—Egypt, Libya, Algeria—are primarily Sunni Muslims. A partnership with the Muslim Brotherhood would give Iran more political clout in North Africa, whether directly or indirectly.

For the moment, however, the partnership continues behind closed doors while the Muslim Brotherhood awaits “the right political context to reemerge as a force in Egypt” (ibid).

Watch Jerusalem editor in chief Gerald Flurry writes about this Islamic relationship and Iran’s strategy to establish an Islamic state in his free booklet The King of the South. “The radical Islamic movement, led by Iran, is very strong in Egypt, Algeria, Libya and Ethiopia,” he writes. “This religion will probably take control of these countries very soon.”

Today, these nations are in a state of political upheaval. Algeria, Egypt and Libya have been experiencing several radical movements—in many cases, the largest protests since the 2011 Arab Spring. Algerian protests managed to remove its long-time president and national hero from office. Libya is still locked in a civil war, and the Western democracies have no idea how to solve it. Egypt’s economy hasn’t improved as Egyptian President Abdel Fattah al-Sisi promised, and the people are beginning to take to the streets in anti-government protests. North Africa is primed for a radical power to hijack government resentment and take control.

“The stage is being set for an Islamic group of nations to be led by Iran as the prophesied king of the south,” writes Mr. Flurry (ibid).

“At the time of the end,” right before the coming of the Messiah, a radical Islamic power, biblically called “the king of the south,” will rise up and “push” against “the king of the north,” a German-led, united European superpower (Daniel 11:40). In The King of the South, Mr. Flurry explains that this group of Islamic nations will be led by Iran: “Iran is the most powerful Islamic country in the Middle East. … Iran is extremely radical—the king over radical Islam.”

In essence, Iran has already conquered Iraq. Iraq is merely a puppet state of Iran, as illustrated by Suleimani’s recent visit to Iraq that led the prime minister to stay in office and stamp out protests, rather than resign. Control of Iraq’s massive oil wealth and access to its market has given Iran staying power in spite of heavy U.S. sanctions. Now Iran is pushing to control North Africa.

Daniel 11:42-43 show that Iran will soon gain some form of control over Egypt, Ethiopia and Libya as part of its strategy to control international trade through the Red Sea. Halting trade through the Red Sea would force vessels to reroute around the southern tip of Africa, dramatically increasing prices overnight. Mr. Flurry explains that radical Islam, led by Iran, “is going to push at the king of the north, probably from its trade route power. That push will be a dramatic act of war!”

This is Iran’s goal—to control world trade, primarily oil, flowing through the Red Sea. Controlling Algeria, Egypt, Ethiopia and Libya is key to achieving this control. This is why Iran is working so hard to pursue this Islamic partnership: Iran sees the Muslim Brotherhood as the gateway to controlling Sunni North Africa.

Watch what Iran is doing through the Muslim Brotherhood. Once it gains control of these nations, economic collapse and world war are not far away. These world events are powerful proof that God speaks through the Bible and is active in the world today. To learn more about what is coming, read our free booklet The King of the South.