Do Israelis Still Trust the System?

A massive portion of Israeli society agrees that the Prime Minister is the subject of a coup attempt.
By Brent Nagtegaal • November 24, 2019 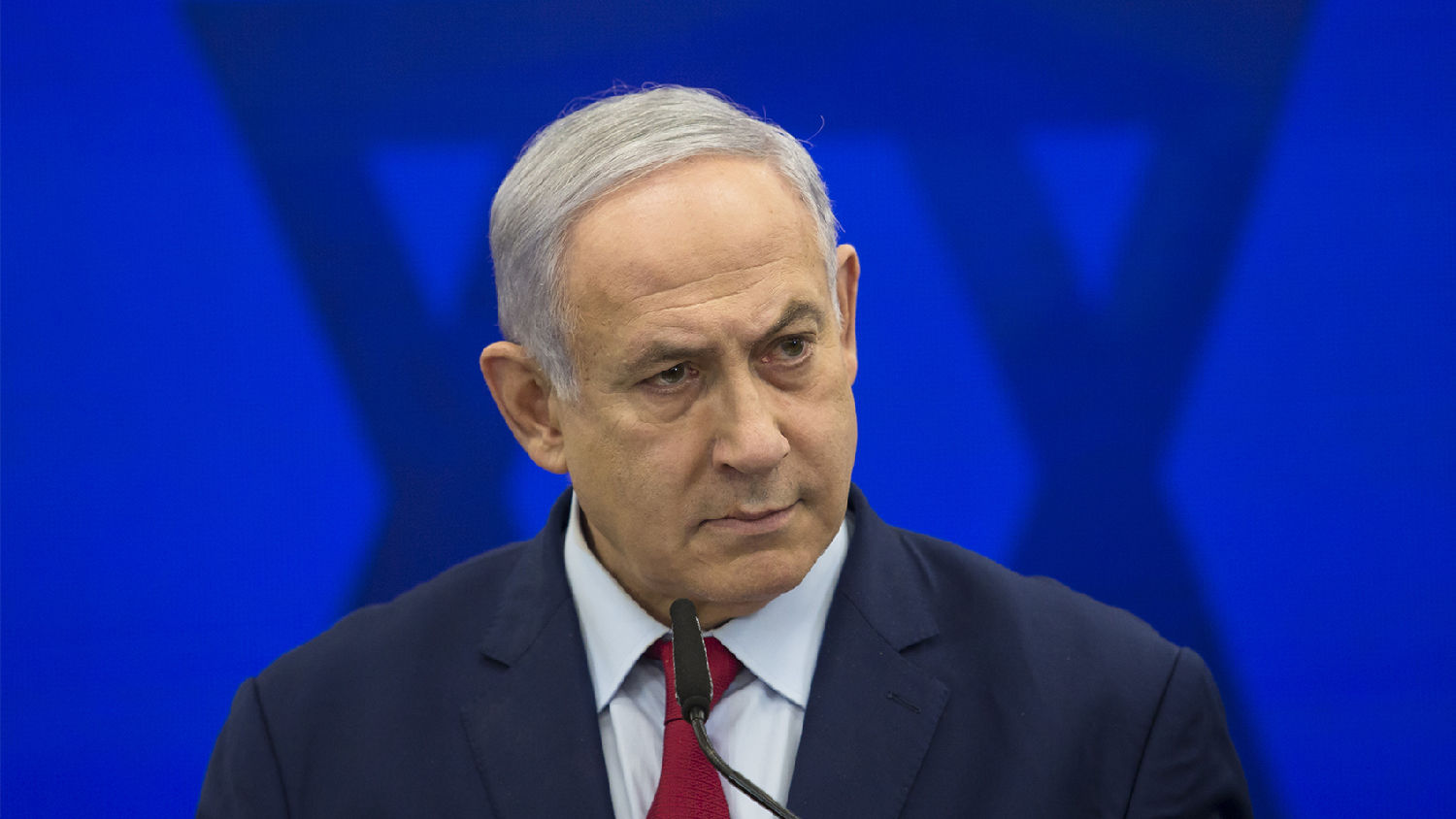 jerusalem
Fifty-six percent of Israelis believe that Prime Minister Netanyahu should resign after being indicted for bribery by Attorney General Avichai Mandelblit, noted Channel 13 in a recent poll. However, the same poll found that 35 percent said that he shouldn’t resign and another 9% said they didn’t yet know.

The fact that a massive segment of Israeli society does not think Netanyahu should step down after being accused of such a crime shows that many Israelis no longer trust the system.

The Danger of Division by Warren Reinsch

The Reign of the Prosecution by Caroline Glick