Modern-Day Israel: The Tribe of Judah

The modern identity of this ancient Israelite tribe
By Watch Jerusalem Staff • December 1, 2019 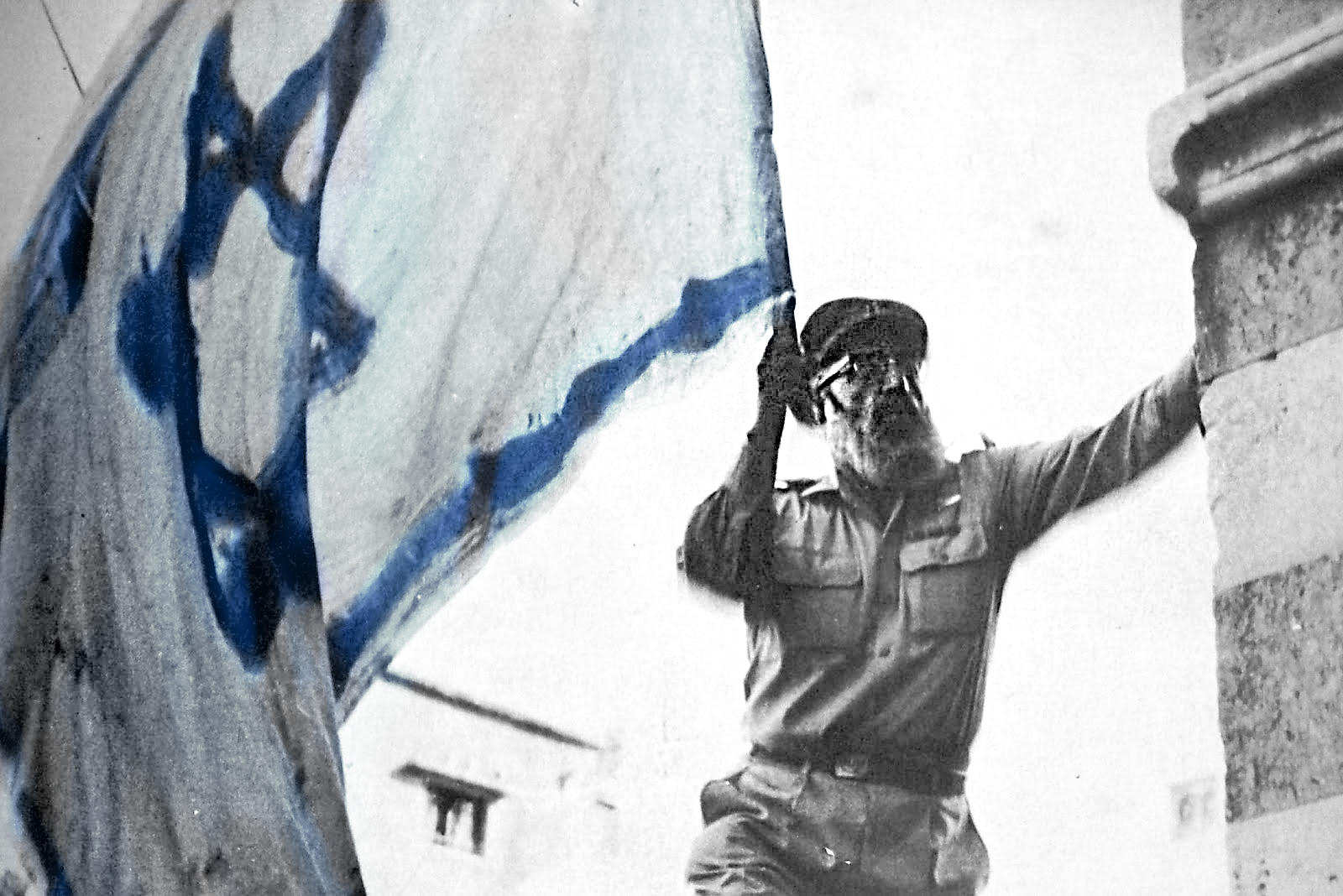 Rabbi Shlomo Goren waves a handmade Israeli flag at the liberation of Hebron in 1967. The Six-Day War also saw the Jews famously recapture Jerusalem and reestablish it as their capital, after some 1,900 years of foreign occupation.

The identity of the “Lost 10 Tribes” of Israel has intrigued people for millennia. What happened to the 10 tribes of the northern Kingdom of Israel, conquered and deported by the Assyrian Empire some 130 years before the end of the Kingdom of Judah? Are the tribes to be found—as many assume—only within the land of modern-day Israel today?

Actually, the modern-day Jewish nation of Israel is generally representative of only one tribe of the ancient 12—the tribe of Judah.

As part of his series on the identity of the 12 Tribes of Israel, host Christopher Eames goes back to the basics in examining the evidence for identifying the modern-day State of Israel, and the Jewish people in general, with the tribe of Judah.

God Promised David an Everlasting Throne—What Happened to It?

The New Throne of David

Get Our Magazine Request your free subscription
to Watch Jerusalem magazine
Subscribe
Related
Mystery of the Ages
Did you ever ask yourself: “Who am I? What am I? Why am I?” You are a mystery. The world about you is a mystery. Now, you can understand!
Request Now