Could the British be descendants of this ancient Israelite tribe?
By Watch Jerusalem Staff • January 5, 2020 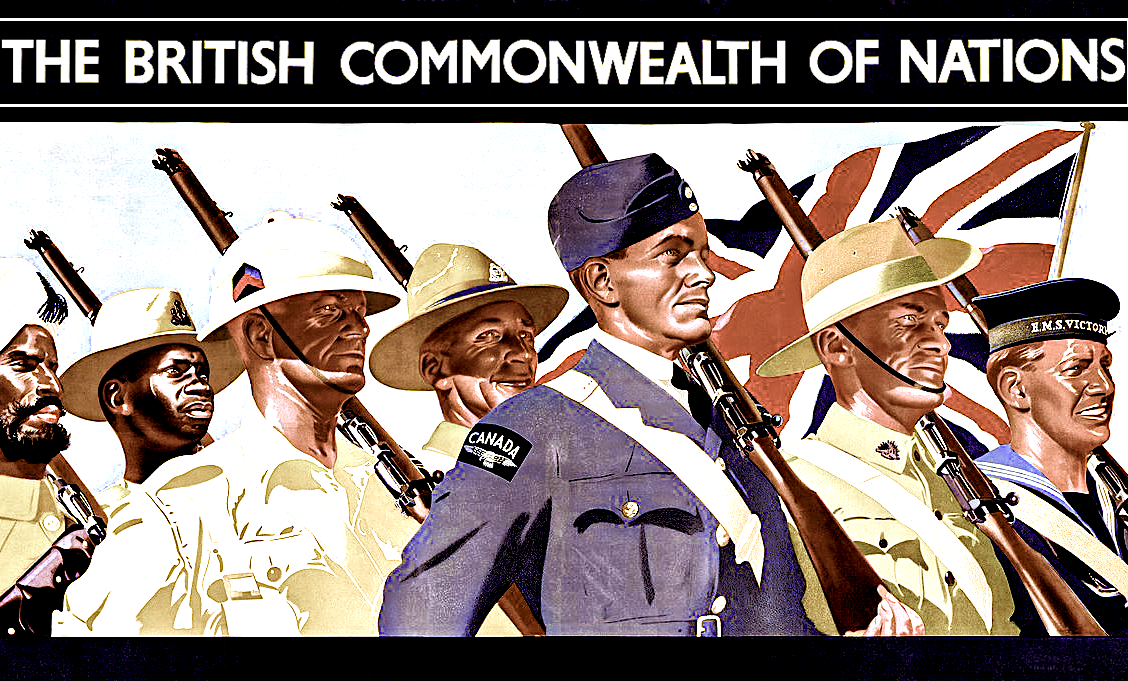 On today’s program, host Christopher Eames examines the evidence for identifying modern-day Great Britain, and the British Commonwealth, as the tribe of Ephraim.

Book: The New Throne of David

Article: The UK’s Break from Europe

Article: God Promised David an Everlasting Throne—What Happened to It?