Another all-too-familiar report paints archaeologists as political tools against the Palestinians.
By Brent Nagtegaal • December 8, 2019 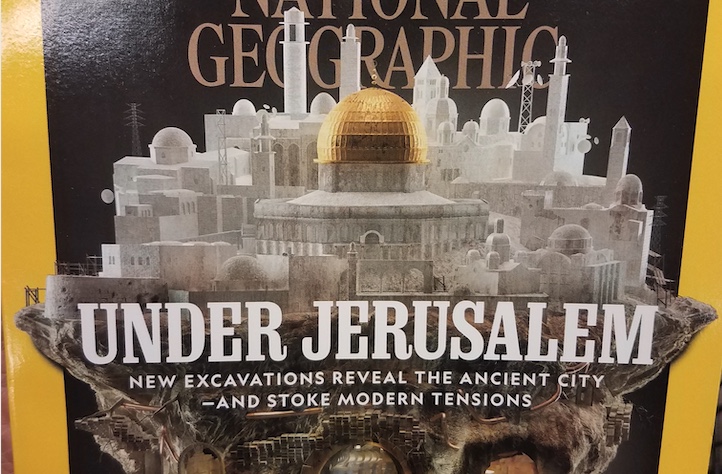 “UNDER JERUSALEM – New excavations reveal the ancient city – and stoke modern tensions,” reads the front cover of the December 2019 edition of National Geographic magazine. The article surveys numerous excavations in Jerusalem’s ancient City of David. However, instead of using the opportunity to showcase the stunning history being unearthed, the author focuses on background political noise.

On today’s program, Brent Nagtegaal critiques the article for its own political bias, and explains why such reporting is damaging to current and future archaeological discovery in Jerusalem.