Chasing the pawn—neglecting the king
By Warren Reinsch • December 17, 2019 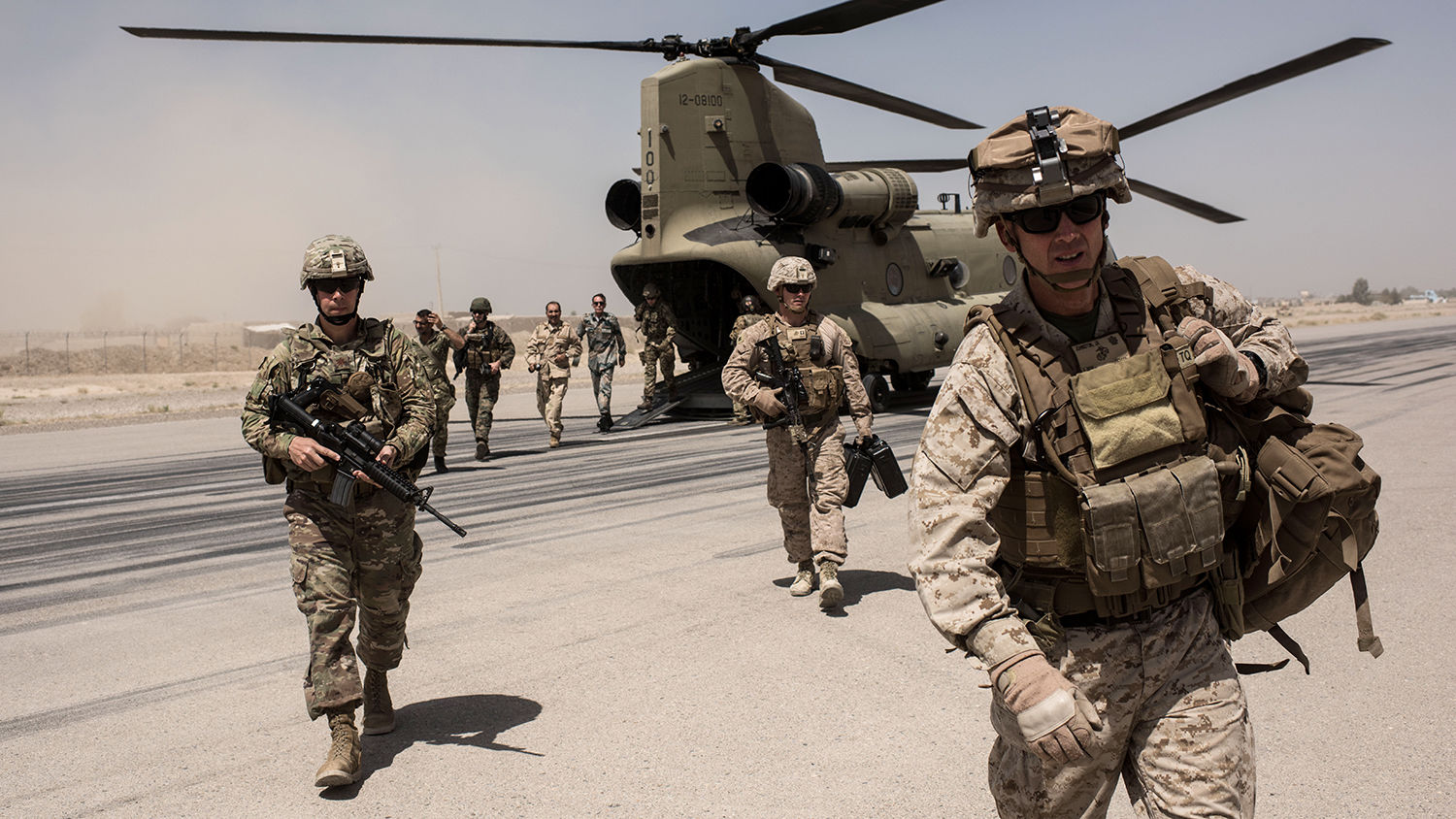 On December 9, the Washington Post released details about the Afghanistan Papers, a confidential trove of more than 2,000 pages of previously unpublished governmental documents. These documents, including 428 interviews, reveal how America’s divided approach and its failure to go after the real threat caused its strength in Afghanistan to be spent in vain.

“We were devoid of a fundamental understanding of Afghanistan—we didn’t know what we were doing,” three-star Army General Douglas Lute, serving during the Bush and Obama administrations, told government interviewers in 2015. “We didn’t have the foggiest notion of what we were undertaking.”

He added that as a result of United States bureaucratic “dysfunction” in Afghanistan, thousands of Americans lost their lives “in vain.” Since 2001, more than 775,000 U.S. troops have been deployed to Afghanistan. According to U.S. Defense Department figures, 2,300 died and 20,589 were wounded in action. In the same period, the U.S. spent nearly $1 trillion, according to inflation-adjusted estimates.

“What did we get for this $1 trillion effort?” Jeffrey Eggers, a retired Navy seal, asked government interviewers. “After the killing of Osama bin Laden, I said that Osama was probably laughing in his watery grave considering how much we have spent on Afghanistan.”

All this effort, financial support and manpower has been spent chasing a distraction. For 18 years, the U.S. chased Osama bin Laden, and other al Qaeda members, in Afghanistan, seeking revenge for his involvement in the September 11 terrorist attack on the World Trade Center. But America failed to act on the real power behind radical Islam: Iran.

Iran is the world’s largest state sponsor of terrorism. The regime spends approximately $1 billion per year to fund terrorism all over the world, but primarily in the Middle East. And it has close relations with al Qaeda.

On November 1, the U.S. State Department released “Country Reports on Terrorism 2018,” which draws special attention to this al Qaeda-Iran relationship. It states: “Tehran continued to allow an [al Qaeda] facilitation network to operate in Iran, which sends fighters and money to conflict zones in Afghanistan and Syria, and it has extended sanctuary to [al Qaeda] members residing in the country.”

Later in November, the U.S. Central Intelligence Agency declassified a large trove of documents from the 2011 raid (during which Osama bin Laden was killed) detailing how Hamza, bin Laden’s son, was sheltered in Iran. According to the Atlantic, one 19-page document showed how negotiations between al Qaeda and Iran’s Islamic Revolutionary Guard Corps in Tehran discussed the funding and arming of al Qaeda members to strike American targets. Several sources agree that evidence suggests this al Qaeda-Iran relationship even goes back two decades—before the September 11 attack, which Iran also played a role in planning.

In November 2001, when America declared war on terrorism and launched its offensive in Afghanistan, our sister magazine, the Trumpet’s, managing editor Joel Hilliker asked: “Does America have the will to see it through?” Even back then, we at the Trumpet and Watch Jerusalem predicted that this war would not be successful. Mr. Hilliker wrote that, because Bible prophecy does not mention a confrontation of Iran by the U.S., but instead by Europe, “this means: The U.S. won’t be the victors in this war. … As we now examine the facts emerging from this war, we can see unequivocally that the terrorist snake will survive America’s aggression—head intact, and stronger than ever.”

Eighteen years later, this prediction rings more true than ever.

For 18 years, the U.S. focused on eliminating al Qaeda and the Taliban, instead of going after the head of the terrorist snake. Al Qaeda is just one of several terrorist entities supported by Iran. Meanwhile, Iran has been free to reign as king of the Middle East. It has pushed the development of its ballistic missile and nuclear programs; it has gained strong footholds in Gaza, Iraq, Lebanon, Syria and Yemen; and it has attacked critical global oil infrastructure.

By fixating on individual terrorist entities, the U.S. has gone after the pawns instead of the king. As a result, America’s strength has been spent in vain. This catastrophic failure of American policy was prophesied with remarkable accuracy in your own Bible.

Leviticus 26:19 says, “And I will break the pride of your power; and I will make your heaven as iron, and your earth as brass.” Because of disobedience, God said He would curse the modern descendants of Israel, primarily Britain and the United States. (For proof about the identity of these nations, request a free copy of The United States and Britain in Prophecy, by Herbert W. Armstrong.) According to this prophecy, America would still have its mighty military, but it would lack the will to use it.

Verse 20 continues to explain: “And your strength shall be spent in vain.” All of the effort, money and manpower the U.S. has expended in its 18-year war in Afghanistan has been “in vain” and has only led to failure.

The interview transcripts show that as the war in Afghanistan dragged on, the goals of the mission continually changed. One of the interviewed officials said that there were “so many priorities and aspirations it was like [there was] no strategy at all.” msn said, “[A] lack of faith in the U.S. strategy took root inside the Pentagon, the White House and the State Department.” In other words, America had lost its will to fight.

Daniel 11:40 says that “at the time of the end” a radical Islamist power called “the king of the south” would rise to prominence in the Middle East. Iran is the head of this power.

Watch Jerusalem editor in chief Gerald Flurry writes about Iran’s radical behavior and its pushy foreign policy in his free booklet The King of the South. He writes: “The king of the south is about state-sponsored terrorism. That is how Iran became king!”

Iran is the king, and al Qaeda is just one of its pawns. The U.S. might remove one terrorist leader, but there will always be a replacement.

Mr. Flurry continues: “Can Israel [the U.S. and Britain] win its war against terrorism? Iran and other nations keep arming the endless stream of terrorists. The only way to turn it around is to stop Iran.”

While the U.S. won’t militarily confront Iran, the Bible says that another power will.

For more information, please read Mr. Flurry’s article “How Iran Will Be Conquered.”