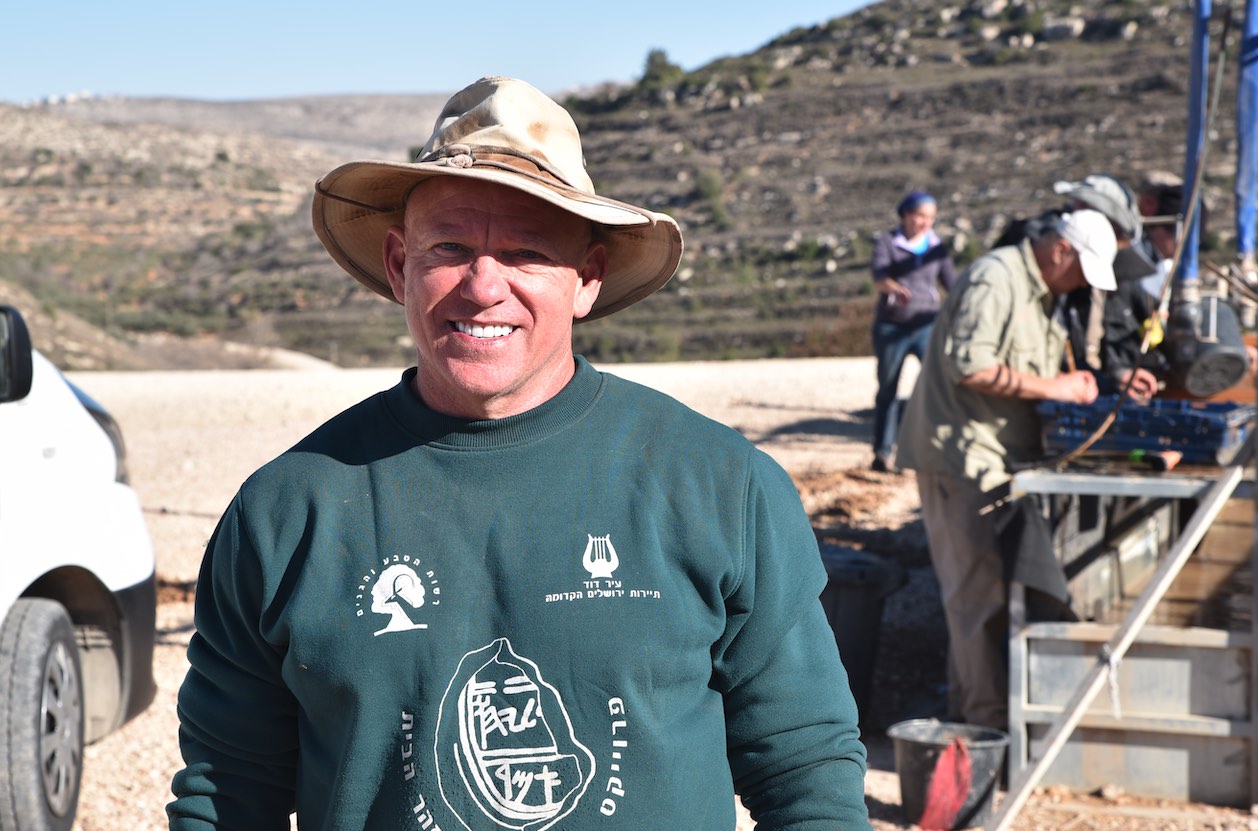 TEL SHILOH - Known famously for the location of the Tabernacle for 300 years, Tel Shiloh is rich in biblical history. For the past three summers, a massive team of archaeologists and volunteers have excavated the site under the direction of Dr. Scott Stripling. Currently, Dr. Stripling and a smaller crew have returned to the site for three weeks this winter to apply the modern technique of wet sifting to previously excavated dirt from earlier excavations.

On Friday, host Brent Nagtegaal traveled out to Shiloh to talk with Dr. Stripling about the importance of Shiloh, and the latest discoveries from the excavations.