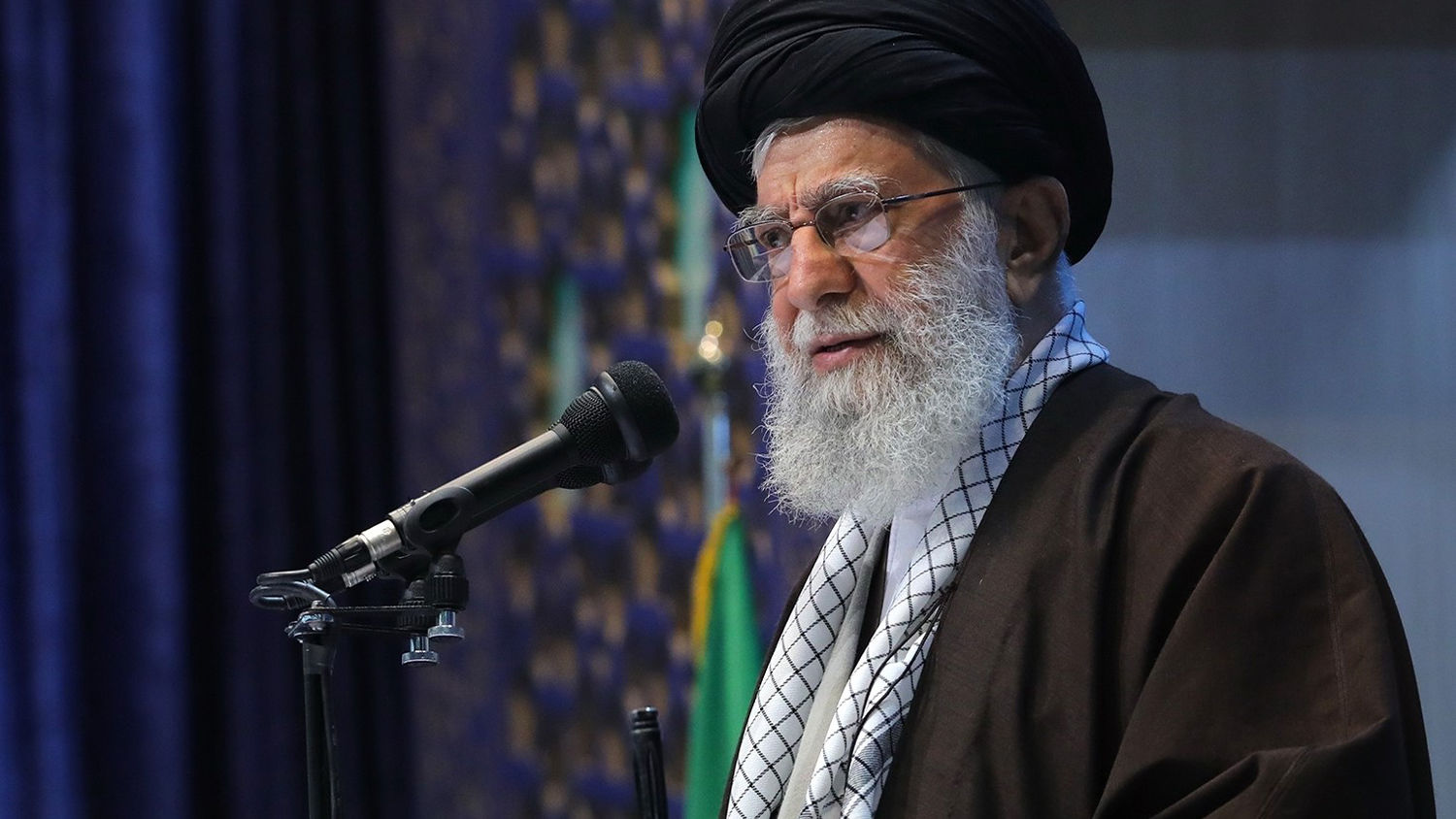 Britain, France and Germany triggered the Iran nuclear deal Dispute Resolution Mechanism on January 14 expressing its concern over Iran’s failure to comply to the terms of the Joint Comprehensive Plan of Action (jcpoa). However, the three nations also reaffirmed their commitment to the nuclear deal and said they were not joining the United States’ maximum pressure campaign.

On January 5, Iran announced it would no longer abide by the restrictions of the nuclear deal. It had already broken several terms of the agreement, so the declaration was more of a political statement.

The joint statement by Britain, France and Germany said, “We have therefore been left with no choice, given Iran’s actions, but to register today our concerns that Iran is not meeting its commitments under the jcpoa and to refer this matter to the Joint Commission under the Dispute Resolution Mechanism, as set out in paragraph 36 of the jcpoa.”

It is vital #Iran never acquires a nuclear weapon. Today, the UK, France and Germany have initiated the dispute resolution mechanism in response to Iran breaking its commitments in the JCPOA nuclear deal. We want to bring Iran back into full compliance and preserve the deal. https://t.co/ptaqGXVerH

So what does this mean?

When the jcpoa was initially signed in 2015 by China, France, Germany, Iran, Russia, the United Kingdom, the European Union and the United States (which withdrew in May 2018), the framework for the agreement included a process called the Dispute Resolution Mechanism.

In the situation that one party believes another is not upholding the terms of the agreement, the Dispute Resolution Mechanism is activated and the issue is first referred to the Joint Commission, comprised of the jcpoa signatory members. Unless it agrees by consensus to extend the period of time, the Joint Commission has 15 days to resolve the dispute or it is referred to the foreign ministries of signatory parties. From there, it could further be referred to an advisory board and eventually the United Nations Security Council. In the Security Council, the resolution would require nine votes in favor and no vetoes against in order to pass.

The whole process could take up to 65 days, unless extended by consensus. If no solution is reached by the end of the process, sanctions from all UN resolutions previous to the jcpoa would be reimposed on Iran.

This is a lengthy and complicated system, and reaching an agreement will likely be a difficult task. And at the end of the day, Russia or China will probably veto any serious sanctions. So in a way, Europe’s latest decision is meaningless. Even if it goes nowhere, however, for the first time, Europe is actually holding Iran accountable for its actions.

Though small, this first step is a prelude to a much larger military confrontation.

Tension between Europe and Iran have been on the rise for years now. On Dec. 8, 2018, the EU placed its first economic sanctions on Iran since the signing of the jcpoa in response to a terrorist attack in Europe; it suspected Iran was behind the assassination. The follow-up meeting the next month to solve the dispute resulted in the Iranian officials slamming the door on the European delegation. If that meeting was any indication of how Europe and Iran settle disputes, it’s unlikely this dispute will end much differently.

Recently, Europe has been strengthening its resolve against Iran. On Nov. 26, 2019, France announced its intention to lead a European maritime mission in the Persian Gulf to protect its trading vessels from Iranian sabotage. Belgium, Denmark, Italy, the Netherlands, Norway, Spain and Sweden have since joined the French-led initiative. On Dec. 3, 2019, France, Germany, and the United Kingdom sent a letter to the UN urging Iran to halt its ballistic missile development. And now it has triggered the dispute mechanism.

Keeping the jcpoa in place is beneficial for Iran. On January 14, Middle East expert Seth Franzman from the Jerusalem Post wrote, “[Iran] needs Europe in the Iran deal …. This deal gave the Islamic Republic largely what it wanted …. All Iran had to do was wait and push its success in the Middle East.” Franzman predicts that “Tehran won’t want to climb down or surrender what it thinks are its ‘rights’ to leave key parts of the deal. This sets up Tehran to receive ‘snap back’ sanctions.”

This time, however, Iran may have pushed its luck too far.

On January 15, Iranian President Hassan Rouhani retaliated against Europe’s call for the dispute mechanism, “Today, the American soldier is in danger, tomorrow the European soldier could be in danger. … We want you to leave this region.”

All this is leading to a spectacular clash between Europe and Iran.

This prophecy in Daniel 11:40-43 says that as a result of Iran’s push, Europe will respond in a military whirlwind attack. This massive operation will overflow and storm through Libya, Ethiopia, Egypt, Iraq and Iran.

Many European leaders are becoming “gravely concerned” over Iran’s belligerence in the Middle East. Iran used to be a non-issue for Europe, but now that its missiles can reach the Continent, and it is attacking major oil facilities and breaking the terms of the jcpoa, Europe feels threatened. Some experts suggest that Iran could be as little as five to seven months away from developing a nuclear bomb. Europe is showing small signs that it may finally be waking up to the reality of the situation. This could be the small beginnings of a turnaround in Europe’s stance on Iran.

Iran is pushing at Europe. It is only a matter of time until Iran’s aggressive behavior becomes reckless and, in turn, incites the retaliation of a European military whirlwind.

For more information, please read “How Iran Will Be Conquered,” by Watch Jerusalem editor in chief Gerald Flurry.