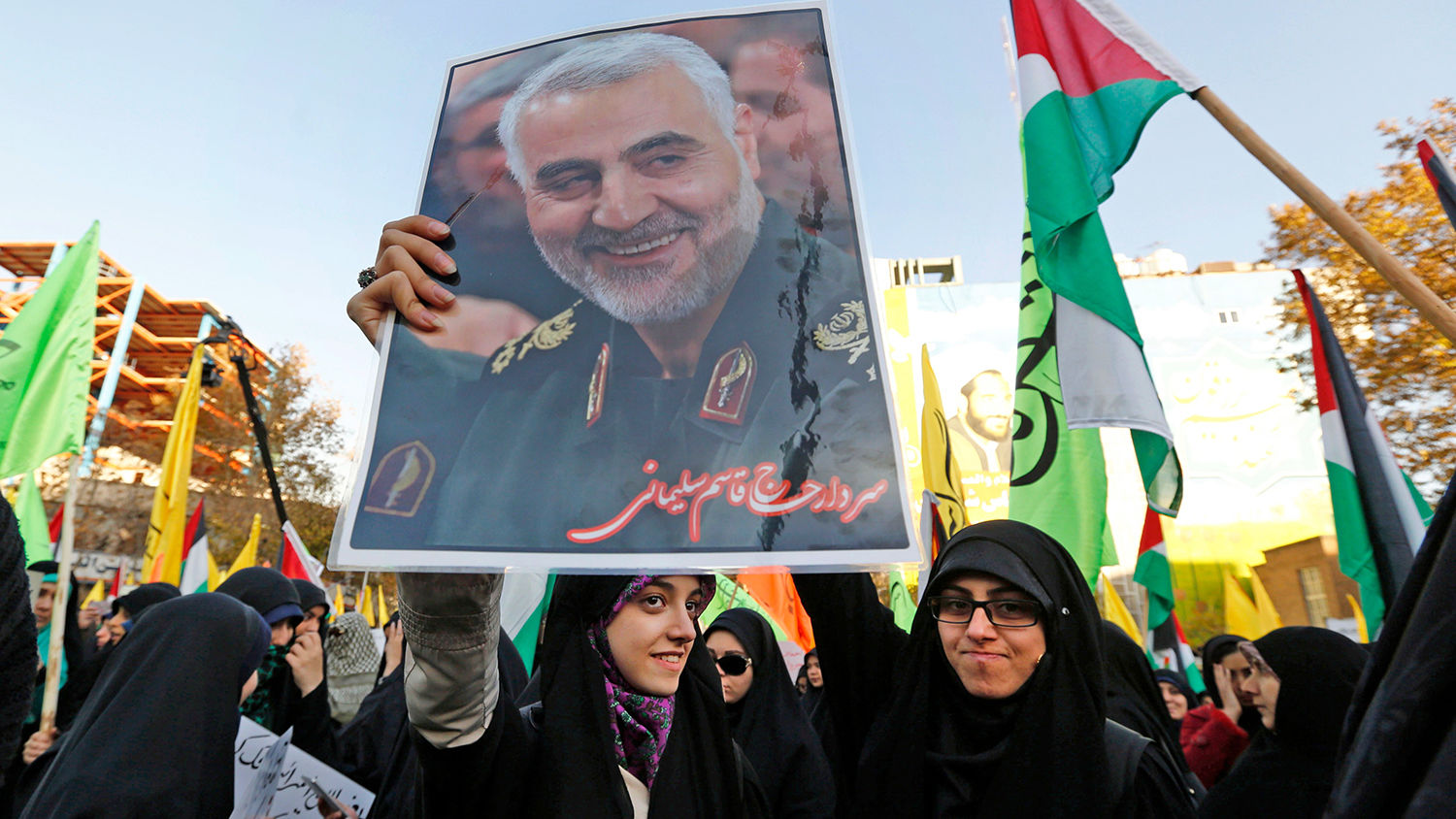 Iranian protesters hold a portrait of the commander of the Iranian Revolutionary Guard’s Quds Force, Gen. Qassem Suleimani, during a demonstration in the capital Tehran on December 11, 2017.
ATTA KENARE/AFP VIA GETTY IMAGES

jerusalem
Almost three weeks after the death of Iran’s arch-terrorist Qassem Suleimani and the face-saving Iranian reprisal attack on American bases in Iraq, the United States is facing the question of its future in the Middle East. No longer bound by a need for Middle East oil, President Trump has made clear he intends to get out of the region, fully expecting European nations to pick up the slack.

Will Europe be bold enough to fill the void created by the United States? And how will Iran respond?

On today’s program, Brent Nagtegaal discusses what the Bible forecasts concerning a European intervention in the Middle East and the Iranian response.

Get Our Magazine Request your free subscription
to Watch Jerusalem magazine
Subscribe
Related
Offers
The United States and Britain in Prophecy
People of the Western world would be stunned—dumbfounded—if they knew! The governments of the United States, Britain, Canada, Australasia, South Africa would set in motion gigantic crash programs—if they knew! They could know! But they don’t! Why?
Request Now