The Netherlands: The ‘Lost’ Tribe of Zebulun?

Could the Dutch be descendants of this ancient Israelite tribe?
By Watch Jerusalem Staff • January 26, 2020 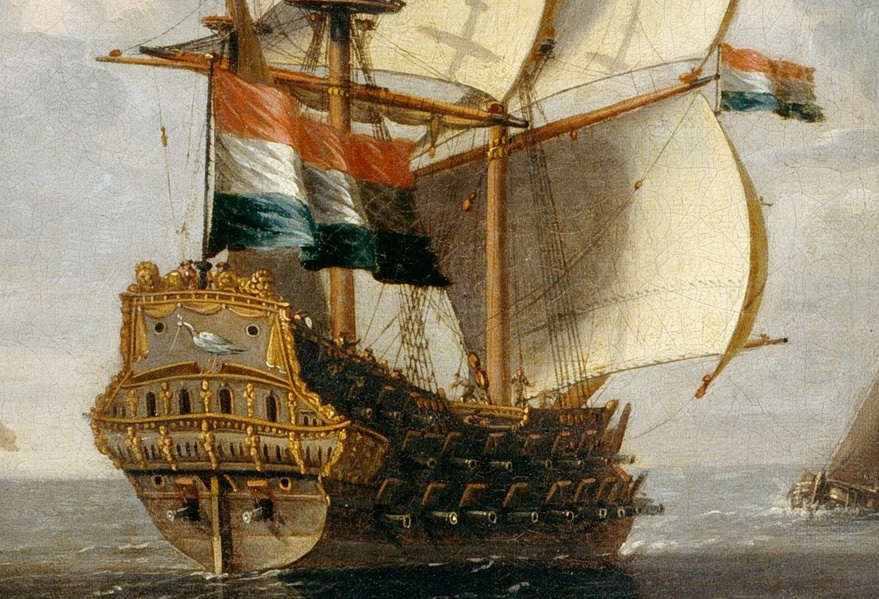 In his seminal work The United States and Britain in Prophecy, Herbert W. Armstrong established that the United States and British Commonwealth represent the tribes of Manasseh and Ephraim, respectively—one tribe prophesied to become a great nation,and the other, a company, or commonwealth, of nations. While his book focused primarily on those two birthright tribes, Mr. Armstrong also identified the Dutch as descendants of the ancient Israelites.

Get Our Magazine Request your free subscription
to Watch Jerusalem magazine
Subscribe
Related
Germany and the Holy Roman Empire
Many people are aware of the atrocities committed by Germany in World War II but would consider them ancient history. These people are completely unaware of the legacy which Adolf Hitler drew upon in creating his Nazi war machine. His was merely the latest resurrection of a war-making empire with a long and bloody history. Did you know that the Bible prophesied of his regime-as well as the terrible emergence of one last resurrection in our day?
Request Now