The imminent return of radical Islam
By Warren Reinsch • January 28 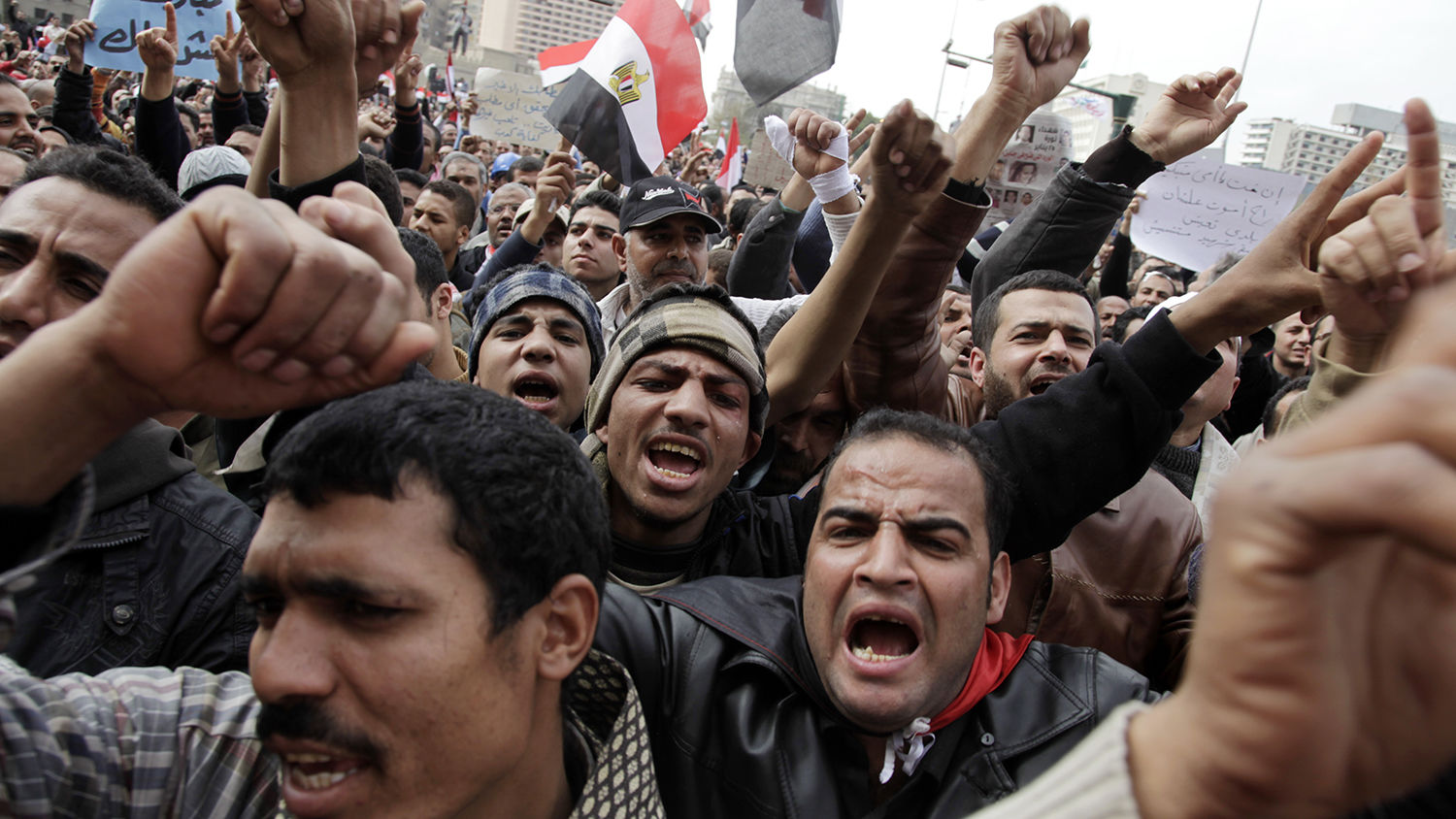 Nine years after radical Islam first overthrew the Egyptian government, the Muslim Brotherhood is still working behind the scenes, preparing for a second Islamic uprising.

Egypt’s Interior Ministry announced on January 22 that it had raided a Muslim Brotherhood cell and foiled its planned attack for January 25, the ninth anniversary of the 2011 Egyptian revolution that ousted President Hosni Mubarak and saw the Muslim Brotherhood gain control of the nation.

According to Egypt Independent, the Interior Ministry’s statement said it had “monitored the preparation of the Muslim Brotherhood organization’s leaders in Turkey for a plan to undermine security and stability, spread chaos in Egypt, and destroy (the country’s) economic gains during the anniversary of January 25.”

“Egypt’s NSA has managed to reveal a series of devious schemes by the terrorist Muslim Brotherhood group and its members in Turkey to undermine the pillars of security and stability…coinciding with the 9th anniversary of the January 25 Revolution.” #TheMoreYouKnow pic.twitter.com/9SrOxGn7Rw

One of those arrested, Mohammed Aboul Fotouh, claimed he was given large sums of money from a terrorist fugitive in Turkey and told to start a company. He was expected to raise money and deliver it to a group of people using “nicknames and secret numbers” as payment “to execute the duties they are tasked with from Turkey.”

Ahmed Ali Abu Dhaif, another arrested suspect, claimed he was a member of the media committee of the Muslim Brotherhood assigned to organize anti-government propaganda in Egypt leading up to the anniversary of the Egyptian revolution.

Dhaif said he was “entrusted with having tv interviews with citizens in the street under the names of other channels to gain the trust of citizens,” which he would send to Turkey. From there, the positive parts were edited out; only the negative parts of the country were left in the video.

Another suspect, Mohammed Abdel Monsef, admitted to taking part in several terrorist attacks and to shooting at policemen. He said, “Instructions have been issued to us from Turkey to carry out sabotage acts … individual incidents to disturb security and cause fear among citizens before January 25.”

Mohammed Ebrahim Yassin, responsible for the cell’s storage and distribution of weapons and explosives, claimed the cell was “one of the movement’s implementation groups.” He “participated in a number of incidents.” Yassin was arrested as part of the cell that was planning the January 25 attack. Egypt Today explained the planned attack as outlined by the Interior Ministry:

The scheme included spreading anger and discord among citizens by promoting and broadcasting fake news and rumors via news outlets and social media platforms, including Facebook and Telegram, to polarize infuriated supporters of the terrorist organization and people who are being fed with the dramatic amount of fake news and information. …

This is in addition to assigning the terrorist Hasm Movement [Muslim Brotherhood’s armed wing] of planning and preparing a series of terrorist operations to target vital figures, buildings and worshiping houses during the January 25 anniversary.

The ministry also blamed the terrorist cell for killing three people in Qaliubia, north of Cairo, in November.

These events, only rarely reported by the media, show that the Muslim Brotherhood is still very active in Egypt. It also shows just how hard the Egyptian government is working to suppress the Brotherhood’s attempts to regain power.

Since the Egyptian Army led by Abdel Fattah al-Sisi overthrew the popularly elected president and Muslim Brotherhood leader Mohamed Morsi in 2013, hundreds of Brotherhood leaders and followers have been arrested, jailed and tried in courts.

Nevertheless, the Muslim Brotherhood is still working to foment unrest in the streets as it prepares for a second Islamic uprising.

As far back as 1994, Watch Jerusalem editor in chief Gerald Flurry has stated that Iran will lead this radical Islamic power bloc. In his free booklet The King of the South, Mr. Flurry shows how to prove that radical Islamic extremism, led by Iran, is the king of the south mentioned in Daniel 11:40. He also describes Iran’s strategy to ally with and control Egypt. He writes:

Daniel 11:42 implies that Egypt will be allied with the king of the south, or Iran. This prophecy indicates there will be a far-reaching change in Egyptian politics! …

Egypt and Iran are perhaps two of the most divergent nations in the Middle East, nevertheless, the Bible prophesies that the two will unite in the end time. That is what makes this such a stunning prophecy. Despite all appearances, God said it will happen, therefore we can have 100 percent assurance that it will. Daniel 4:17 says “the most High ruleth in the kingdom of men.” In Isaiah 46:10 God says, “My counsel shall stand, and I will do all my pleasure.”

Already, we are beginning to see the pieces moving into place for radical Islam to once again gain control of Egypt, just as it did momentarily after the 2011 Arab Spring.

Mr. Flurry continues: “This prophecy in Daniel 11:42 is moving toward the fulfillment right before our eyes in this end time, and it is mainly because of Iran’s ‘push’ toward radical Islam. But that pushy foreign policy will lead to its downfall in a way that most people cannot imagine.”

For more information, request The King of the South and read Watch Jerusalem’s November-December 2019 cover story by Gerald Flurry, “How Iran Will Be Conquered.”