Belgium: The ‘Lost’ Tribe of Asher?

Could the Belgians be descendants of this ancient Israelite tribe?
By Watch Jerusalem Staff • April 18, 2020 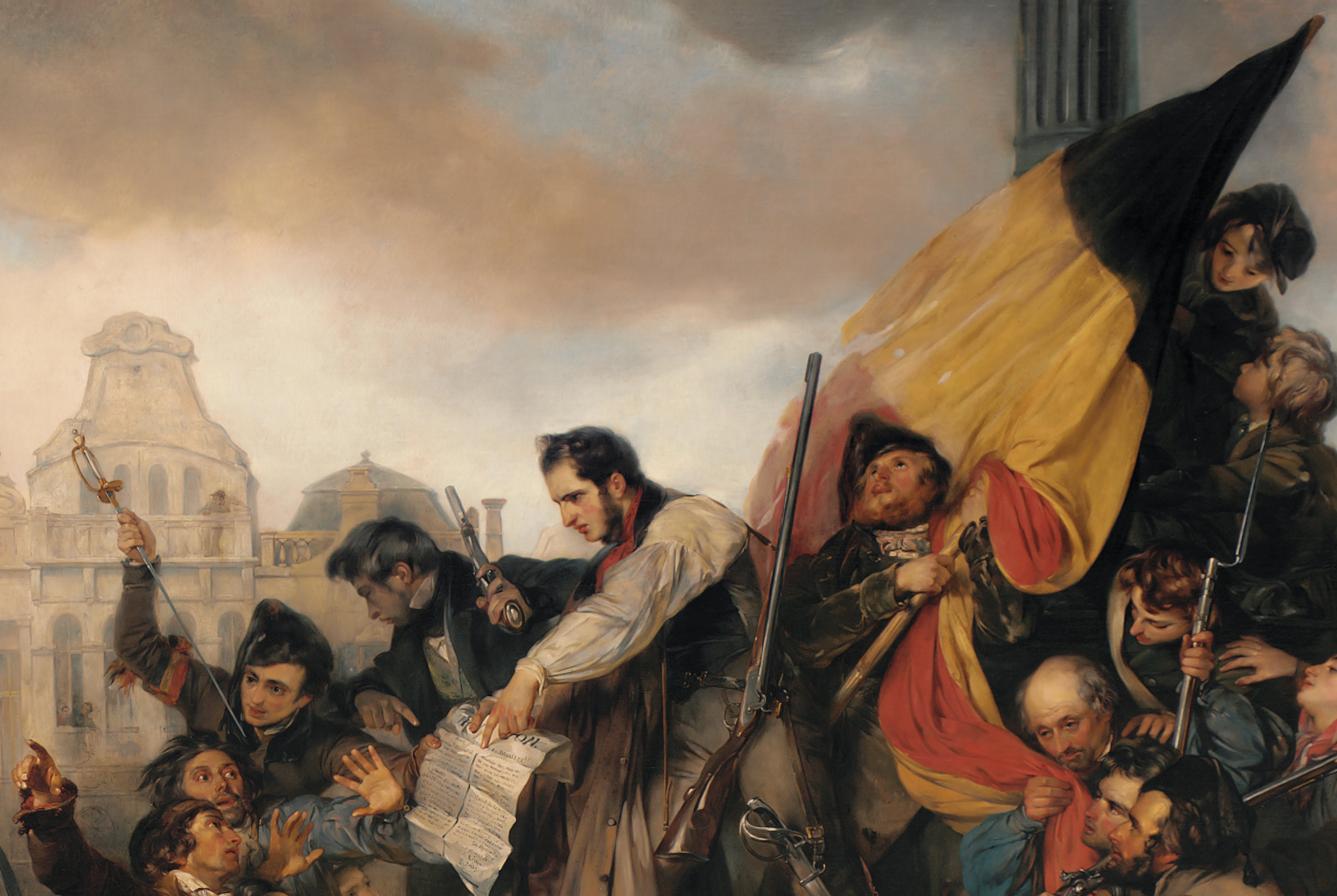 Depiction of the 1830 Belgian Revolution. Partly inspired by the earlier July Revolution in France, Belgium erupted riots and a particularly bloody battle took place in Brussels, in protest against the “despotic” rule of Dutch King William I. Following a conference of the major European powers, a declaration of independence was signed in early October. Gustaf Wappers, “Episode of the September Days 1830 (on the Grand Place of Brussels),” 1835
Public Domain

In his seminal work The United States and Britain in Prophecy, Herbert W. Armstrong established that the United States and British Commonwealth represent the tribes of Manasseh and Ephraim, respectively—one tribe prophesied to become a great nation,and the other, a company, or commonwealth, of nations. While his book focused primarily on those two birthright tribes, Mr. Armstrong identified the nations of Belgium and Luxembourg as descendants of these ancient Israelites.

On today’s program, host Christopher Eames examines the evidence for identifying modern-day Belgium and Luxembourg with the tribe of Asher.

Get Our Magazine Request your free subscription
to Watch Jerusalem magazine
Subscribe
Related
The King of the South
The Prophet Daniel wrote about a future confrontation between the king of the north and the king of the south. We are now in the time when these two major powers are quickly rising! The king of the south is stirring up trouble even today. It is critical that you know the identity of this prophesied power!
Request Now