What Happens if Palestinians Choose to Negotiate the Deal of the Century? 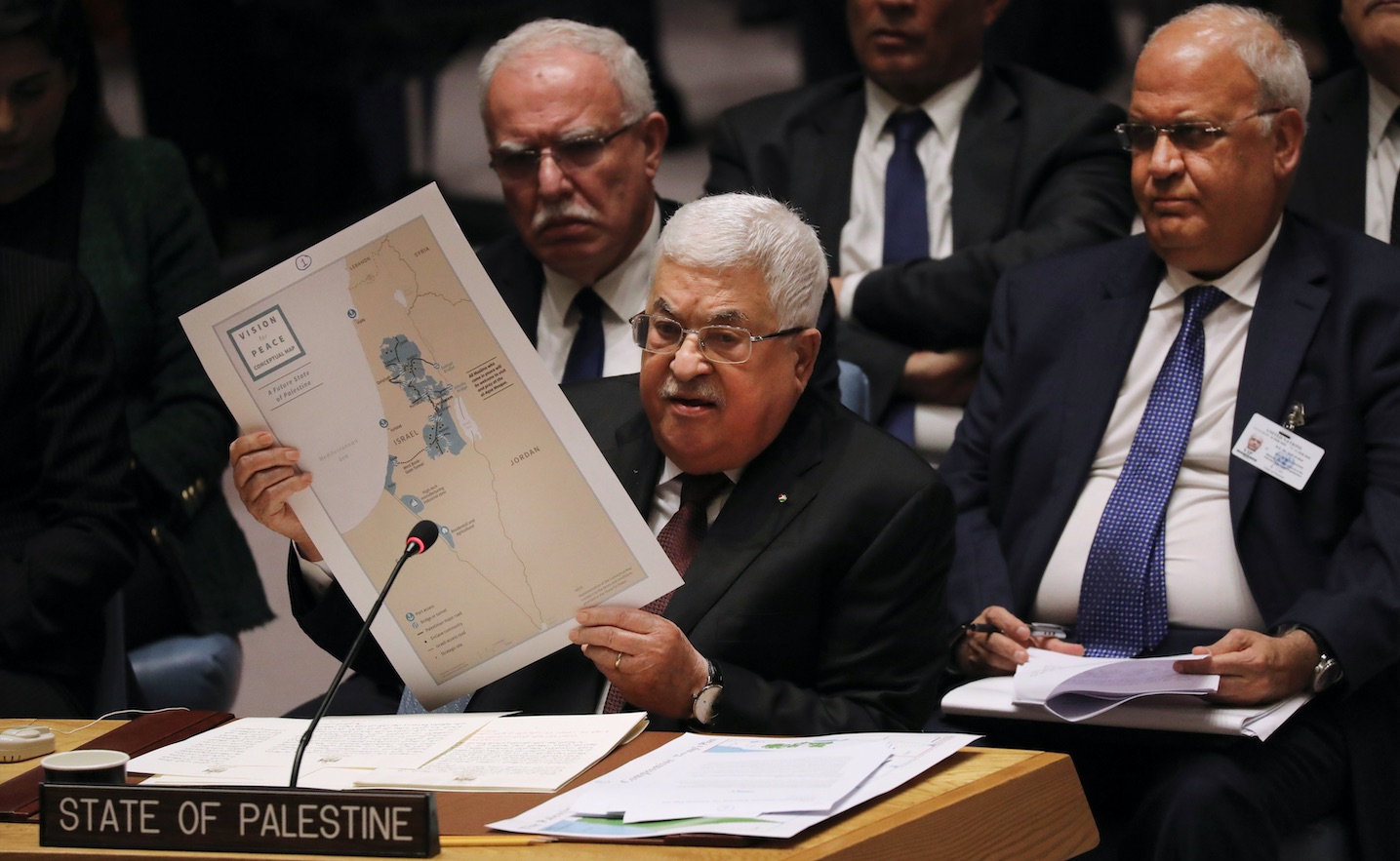 jerusalem
Last week, Palestinian Authority President Mahmoud Abbas failed to gain international support at the United Nations for his hard-nosed rejection of President Trump’s peace plan. One member of the Palestinian delegation said the time had come for Palestinians to “reconsider the boycott of the Trump administration and the peace plan it formulated.”

Most Israelis support initiating the peace plan for what it gives Israel in the short term. However, most are also banking on the notion that Palestinians will not come to the table to negotiate the long term deal; one that will see dozens of Israeli communities virtually surrounded by a potentially hostile Arab state.

In today’s program, Brent Nagtegaal looks at the recent signs showing that the Palestinians may indeed come to the negotiating table. He also discusses why the Bible calls the peace process the “wound” of Israel.