Biblical Archaeology in the Press: Bias, Assumptions and Error 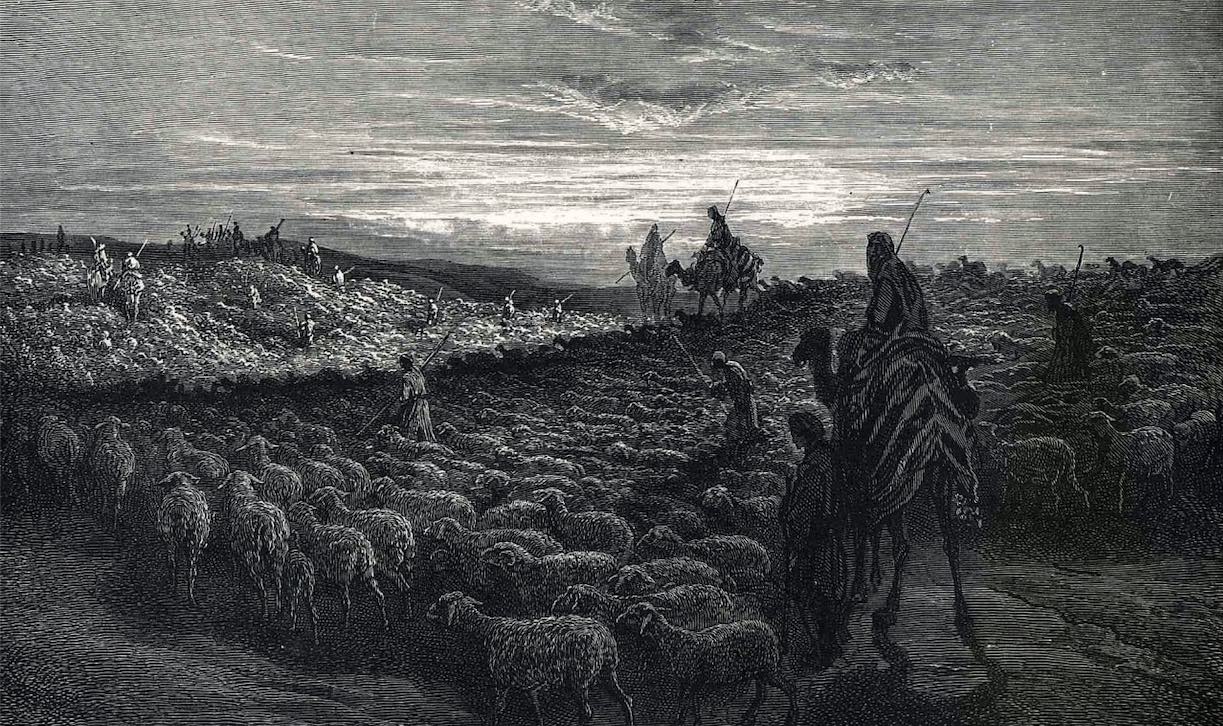 What often happens when a major media outlet attempts an “exposé” into the field of biblical archaeology? Some fascinating material and in-depth research—mixed with a healthy portion of bias, assumptions, and flat-out error. Such has been the case over the past year, with major editorials and articles produced by Der Spiegel, National Geographic, Haaretz, and others.

Tabloids are often quick to jump on biblically significant discoveries, and face claims of “sensationalization”; what receives less scrutiny, unfortunately, are claims of “evidence against the Bible,” or “no evidence for the Bible.”

On today’s program, host Chris Eames examines claims made by various reporters about what has (or hasn’t) been found, emphasizing the importance of understanding what archaeology reveals, and what the Bible actually says.

Newly Discovered Cultic Site Outside Jerusalem Matches Biblical Narrative
‘A Rare Case of Merging the Biblical Narrative With Archaeology’
Haaretz’s Hit Job on the Bible
Spiegel - Kings, Prophets, Legends: The Historical Truth About the Heroes of the Bible
Haaretz - Is the Bible a True Story?
Offers
The United States and Britain in Prophecy
People of the Western world would be stunned—dumbfounded—if they knew! The governments of the United States, Britain, Canada, Australasia, South Africa would set in motion gigantic crash programs—if they knew! They could know! But they don’t! Why?
Request Now