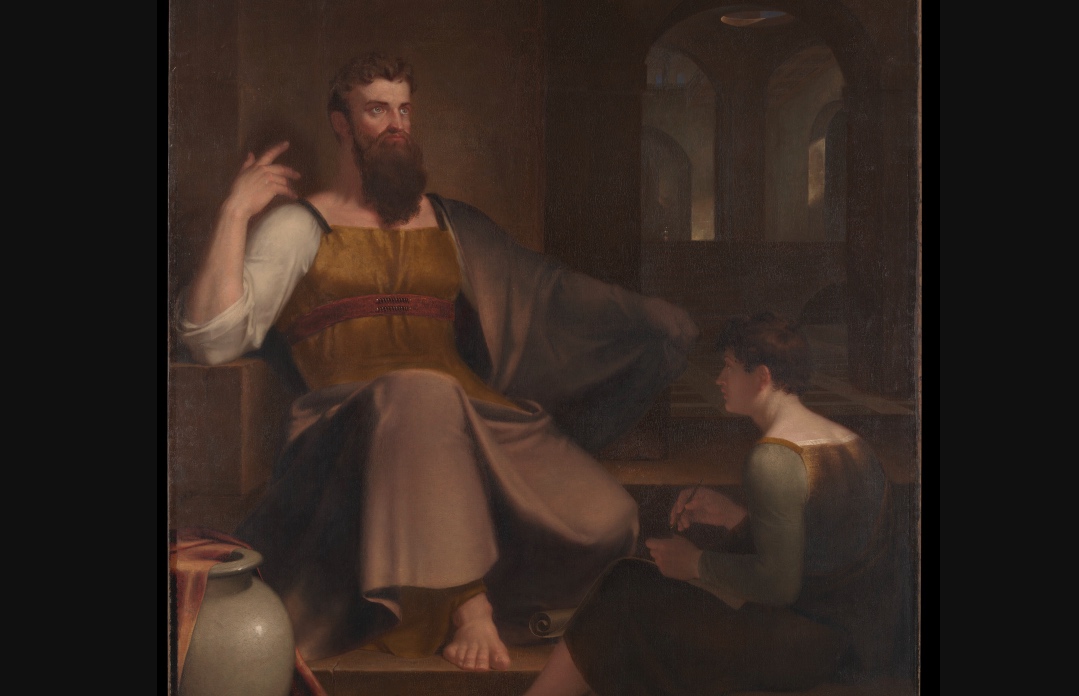 During the 1970s, two bullae (clay seal stamps) turned up on the antiquities market. These items had an identical impression, made by the same seal stamp. They read: “Belonging to Berechiahu, son of Neriahu, the Scribe.” Or in its simplified biblical name form: Baruch, son of Neriah.

This man is known to us as the chief scribe of Jeremiah the prophet. He had the critical task of preserving the book of Jeremiah for us today; a work that came with huge challenges.

On today’s program, Brent Nagtegaal discusses the critical test of faith that qualified Baruch for his role as Jeremiah’s scribe.