Coronavirus, Declarations of War, and You

Human nature on display as nations grapple with dealing with coronavirus
By Brent Nagtegaal • March 9, 2020 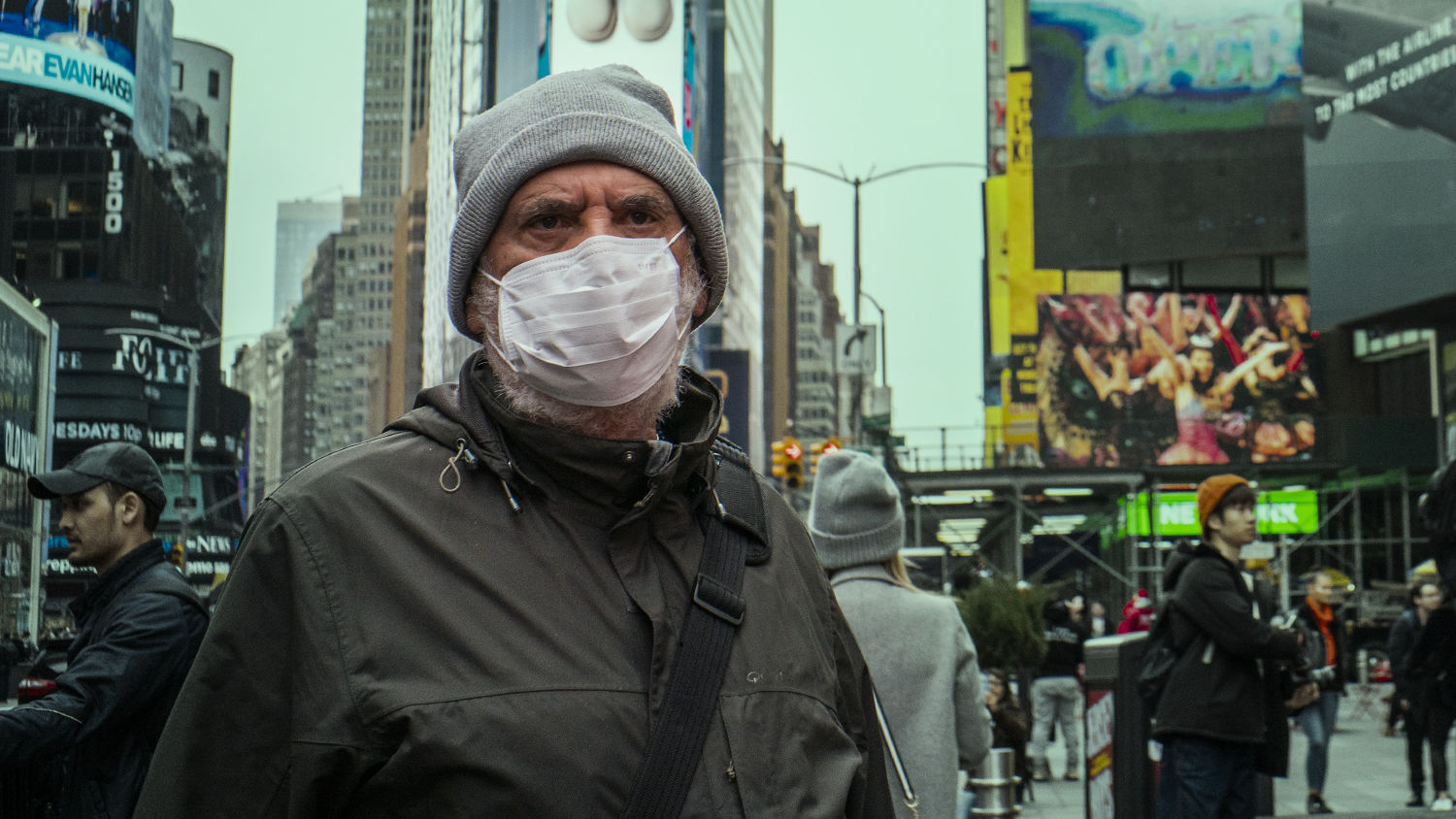 jerusalem
If your life hasn’t changed yet as a result of the rapidly spreading coronavirus, it probably will soon.

As I write, there are only about 45 active cases here in Israel. That small number, however, has led to the precautionary quarantining of about 80,000 Israelis—a stunning number indicative of Israel’s stringent measures to slow down the spread. And “slow down” is all that Israel is attempting to do. The authorities know that it’s impossible to stop.

I’m yet to be quarantined, but it’s been close.

Each day I visit the Israel Ministry of Health website to see if I’ve unknowingly crossed paths with someone who has the virus.

It turns out when I walked instead of taking the bus last week, I may have averted a potential interaction with a carrier. Then I avoided another one when my family shopped at our local grocer on a Thursday instead of a Wednesday. Then again when my wife and I walked past one of our favorite cafés instead of dropping in for a latte.

Being in my 30s, I’m outside the danger age associated with the contagion, so I’m not overly worried about contracting the virus.

However, having to retrace my steps to see if I’ve been exposed, attempting to get money back for a canceled flight, giving a suspicious side look when someone sneezes on the bus, and even wondering at the store if I should put a few extra cans of baked beans in the trolley are all new experiences for me.

Indeed, they are incidental effects, hardly worth mentioning compared to those who have the disease or have died from it.

Nevertheless, these changes are worth considering because I can’t recall a time when something so completely outside my control has impacted my family’s routine, plans, thought processes and, potentially, well-being.

And perhaps, given the widespread reach of the virus, it has impacted your life as well.

It is worth considering further that if my life has been so impacted by 45 people out of a country of 8 million carrying a comparatively weak though contagious virus, what would happen if coronavirus were more dangerous, more contagious or more potent?

What if catching such a disease was actually a risk to my life? How would my daily routine be impacted? More importantly, how could I protect my family?

How could you protect yours?

Some are hopeful that the coronavirus pandemic will produce a global unified response to tackle the disease—that the joint distress will encourage nations to pull together in the spirit of “the brotherhood of mankind.” If this happens in the short term, it will be purely motivated out of the desire to look after our own rather than caring for others.

If you are on social media, no doubt you’ve witnessed images of desperation as people in grocery stores with full shopping carts wrestle each other for the last pack of toilet paper—that’s right, toilet paper.

We may laugh at such a scene or shake our heads, but if push comes to shove, our own human natures would likely act in the same way.

And international politics are not much different.

For those hoping nations will come together to cope with the world crises, consider what happened today.

In mere seconds, the oil price dropped by almost 30 percent—its largest drop since the first Gulf War in 1991.

This was not the result of an Iranian attack on oil infrastructure or the outbreak of another Middle East war. It was entirely self-induced; simply the international version of two ladies fighting over toilet paper at the grocery store.

Global demand for oil has fallen, due largely to the coronavirus. As oil-producing nations tried to mitigate the losses, Saudi Arabia and its Gulf allies were negotiating with Russia to ensure that everyone cut their output, which would have preserved the price for everyone.

But Russia disagreed. Yesterday Russian President Vladimir Putin said, “I want to stress that for the Russian budget, for our economy, the current oil prices level is acceptable.”

Saudi Arabia didn’t like that response and increased its own output by as much as 2 million barrels per day. On top of that, it also cut its selling price to China and other Asian nations.

It put more oil out there and made it even cheaper!

“The Saudi move was no shot across the bows aimed at Russia’s reluctance to extend and boost a deal to curb production,” wrote Clyde Russell for Reuters. “Instead, it was a full-on declaration of war.” Russell compared the Saudi Arabian move to detonating “a metaphorical nuclear weapon in the global oil market.”

Saudi Arabia is hurting its own economy by selling oil far less than cost in order to drive down prices for oil elsewhere.

In effect, if Putin doesn’t want to lower Russia’s oil price, Saudi Arabia will lower it for him. And take the global oil market down with it.

Such is an example of the international response to coronavirus: “A declaration of war!”

So much for the “brotherhood of man.”

Clearly, witnessing such scenes play out in the international arena, or even in our local grocery stores, doesn’t provide much hope for a unified response to the virus.

It also doesn’t bode well for the future global problems on the horizon.

Given how our lives are being impacted by something like coronavirus, what will happen when more severe trials come upon us?

The Bible speaks of a time just ahead of us when violent contagions, often referred to as pestilence, will spread over the globe, somewhat akin to what we see with coronavirus.

In fact, Watch Jerusalem editor in chief Gerald Flurry wrote recently that God is actually preparing the timing and ferocity of these plagues right now. (Please take time to read his article: “Coronavirus and Other Modern Plagues in Prophecy.”)

To many, it might seem odd for a loving God to send such plagues upon His own creation. But God is always trying to get our attention in order to lead us toward His way of happiness.

Even in such plagues there is hope. Mr. Flurry wrote:

[God] is not destroying indiscriminately: He is punishing the world in love and in measure—to help mankind turn from the paths of destruction to the way of truth and peace. God will allow the diseases and other afflictions … to affect mankind to precisely the degree needed to help them repent—no more, no less.

Bible prophecy tells us that such plagues will definitely get more severe as time goes on. Perhaps God has allowed this relatively weak pandemic to go across the globe because it is just the degree of correction that someone needs to turn to Him.

Could that someone be you?

If you haven’t already, please read “Coronavirus and Other Modern Plagues in Prophecy.”