The king of the south is preparing for the push.
By Rufaro Manyepa • March 10 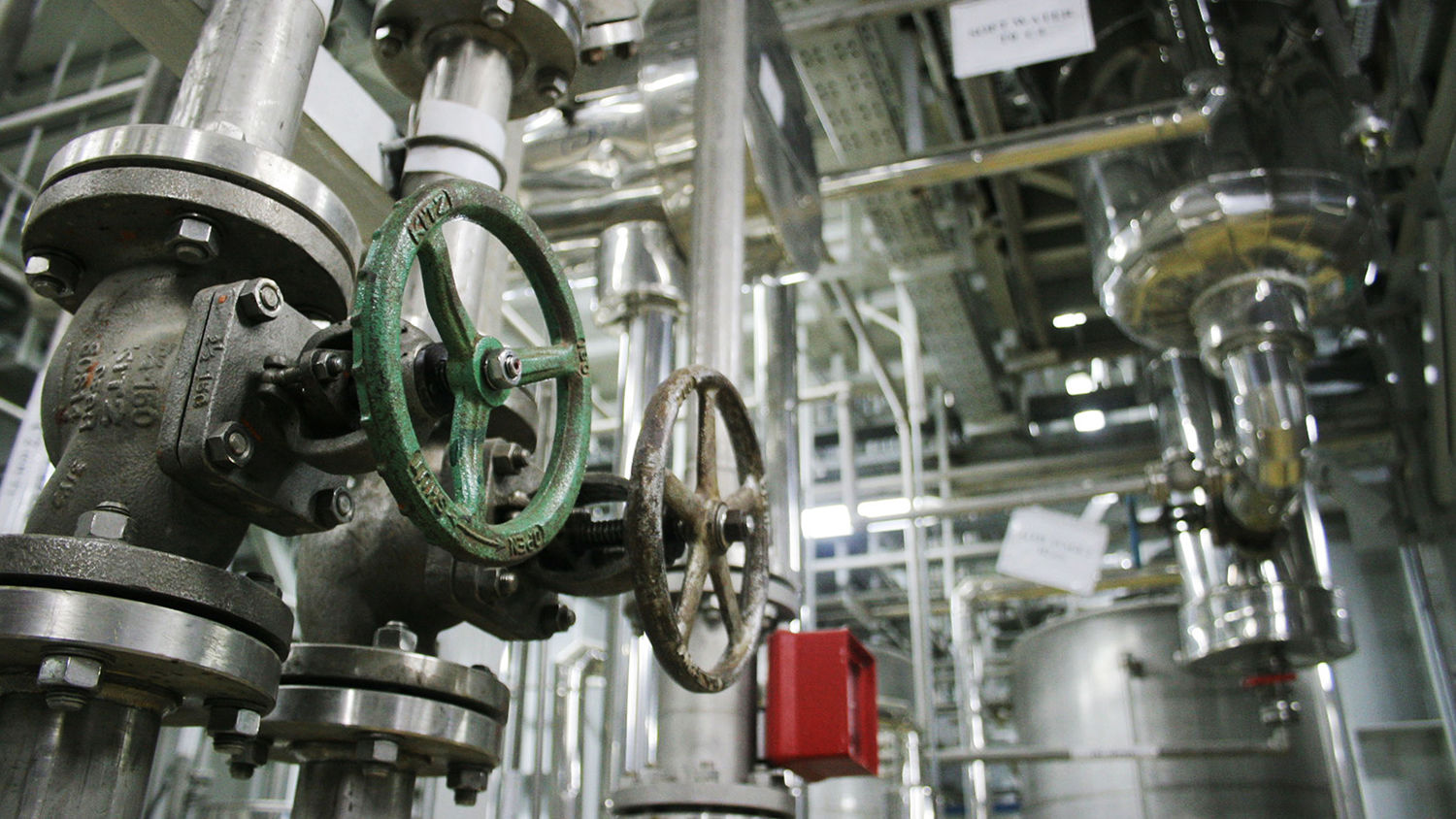 Iran has nearly tripled its stockpile of enriched uranium since November, the International Atomic Energy Agency (iaea) announced on March 3. Its total stockpile is now five times over the limit as outlined by the Joint Comprehensive Plan of Action, making it only a matter of time before Iran has enough fuel for an actual nuclear weapon.

Additionally, Iran is refusing to answer questions about three potential undeclared nuclear sites. It is also denying any international observers access to the sites. Therefore, Iran could actually have a larger amount of uranium than is accounted for.

As of February 19, the iaea reported that Iran has a total of 1,021 kilograms of enriched uranium, far more than the 372 kilograms reported in November last year. Furthermore, according to the New York Times, if Iran further enriches its uranium from the current 4.5 percent to 90 percent, which is the necessary threshold to produce one bomb, it could go nuclear.

Although it would take many months or longer to build a functional warhead, the amount of progress that Iran has made in just a few months is indicative of how quickly it can advance if wholly dedicated to the task. This timing could also be brought forward if Iran’s nuclear ally North Korea shared more of its developed technology. Indeed, with Iran having crossed the 1,000 kilograms of uranium threshold, it would only take a mere three to four months for it to enrich the uranium to 90 percent, reaching weapons-grade level.

Some experts are doubtful that Iran intends to actually build a bomb, citing that its intention is to put pressure on Europe to undermine the economic sanctions imposed by the United States, in a type of nuclear blackmail.

The fact remains, however, Iran’s “breakout time” for a bomb is now standing under a year. And the fact that it denied international observers access to three purported nuclear development sites indicates that it is committed to a serious nuclear development program.

Also note that Iran has been able to increase its enriched uranium levels despite the sanctions. It is continuing with its nuclear weapons program, and sanctions definitely aren’t enough of a deterrent to stop Iran.

This is because nothing short of an aggressive, military foreign policy is going to discourage Iran from reaching its nuclear ambitions. This aggressive action will come. But it will not come from the United States. Rather, it will come from Europe, the very power Iran is looking to for redemption from America’s sanctions.

Daniel 11:40 states, “And at the time of the end shall the king of the south push at him: and the king of the north shall come against him like a whirlwind, with chariots, and with horsemen, and with many ships; and he shall enter into the countries, and shall overflow and pass over.” In his free booklet The King of the South, Watch Jerusalem editor in chief Gerald Flurry identifies Iranian-led radical Islam, as that “king of the south.” The “king of the north,” he states, is a united, German-led Europe. The Prophet Daniel recorded this prophecy to warn the world of a coming clash between these bold powerhouses.

In “Will Sanctions Slow Iran’s Quest for Domination?” we wrote:

The European “king of the north” will perhaps realize by the point of the Daniel 11:40 clash that mitigating the impact of sanctions on Iran doesn’t help change the behavior of Iranian leaders. It will perhaps realize by that point that the economic pressure of sanctions also doesn’t do much to change the behavior of Iranian leaders—not because sanctions are themselves inherently futile but because sanctions against radical Islamists who cherish “resistance” and martyrdom are ultimately futile.

The sanctions Iran is under are only a temporary setback. They are not going to slow down its nuclear ambitions forever, as evidenced by its present uranium enrichment. Watch for the ultimate reaction to come from Europe as Iran continues to “push” more and more. What is perceived as European benevolence is prophesied to ultimately become a destructive, “whirlwind” military exercise.

To fully understand these prophecies, request a copy of The King of the South, by Gerald Flurry.