A highly coordinated strategy involving foreign intervention at the highest levels with links back to Obama’s State Department
By Watch Jerusalem Staff • April 5, 2020 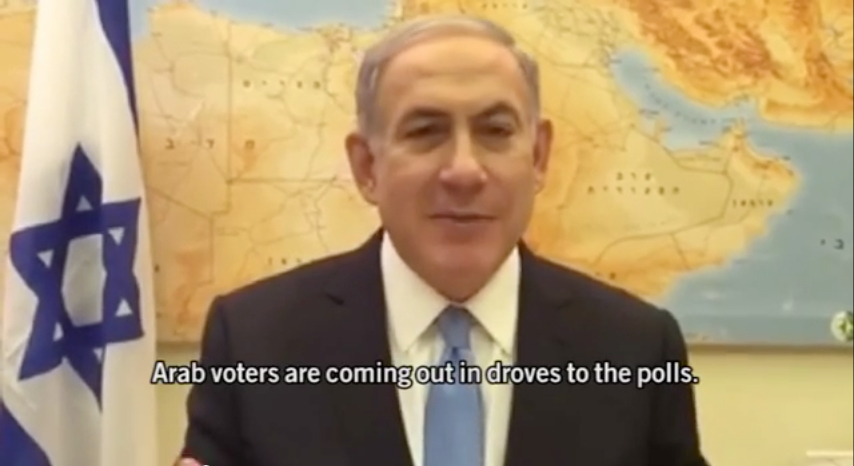 jerusalem
At midday on Election Day in 2015, Israeli Prime Minister Netanyahu took to Facebook with a now-famous call: “The Arab’s are coming out in droves to the polls. They are being bussed out by Left-wing NGO’s.” The statement was derided by Israel’s media establishment, the Obama Whitehouse and even the main challenger in the election as divisive, racist and false.

Subsequent revelations now show that Netanyahu’s election day comments were overwhelmingly true. The Arab’s were coming out in droves as part of a highly coordinated strategy involving foreign intervention at the highest levels with links back to Obama’s State Department.

On today’s program, host Brent Nagtegaal looks back on the 2015 election and shows that without Netanyahu’s comments the election would have been not just lost, but much worse – stolen!