Exposing the roots of the High Court’s thirty-year quest to subvert the rule of law
By Watch Jerusalem Staff • April 12, 2020 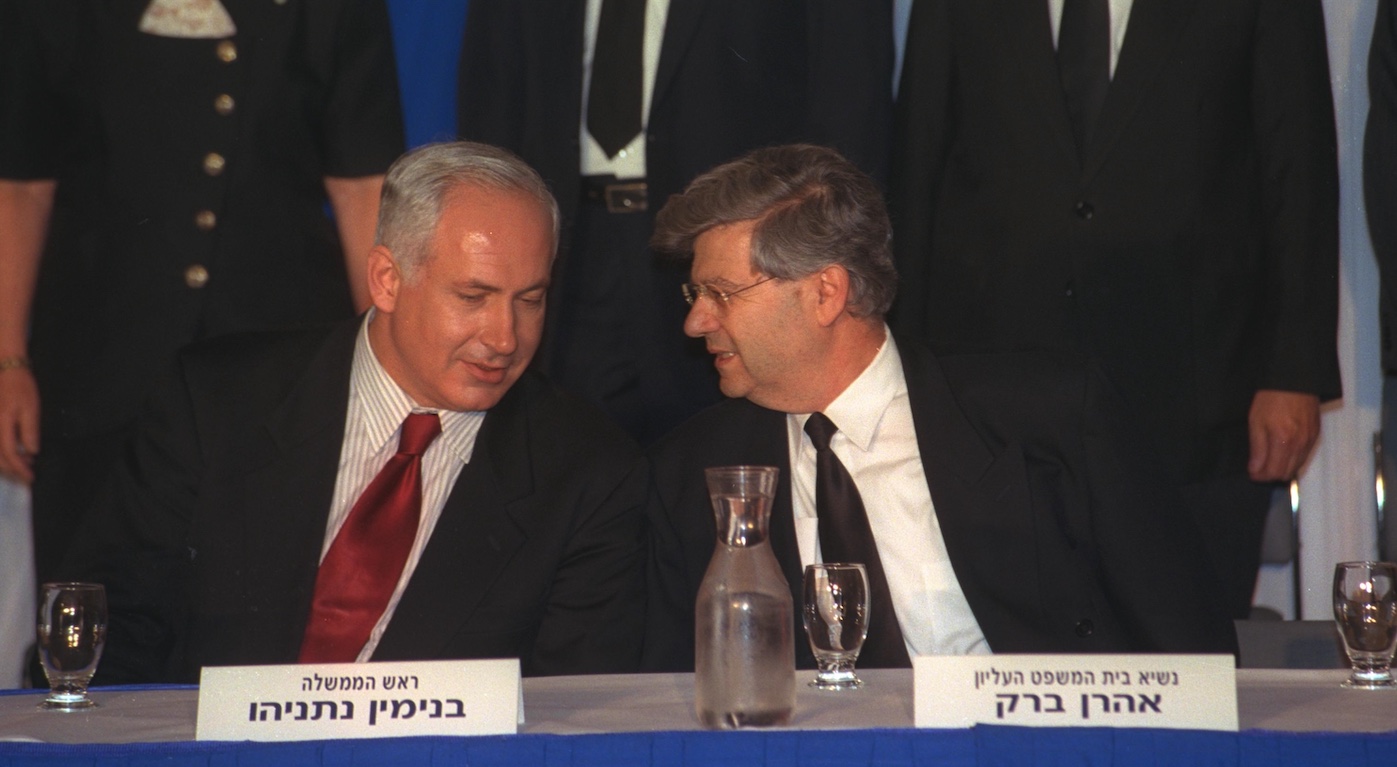 jerusalem
Two weeks ago, Israel’s High Court attempted to subvert Knesset protocol and insert its own choice as the Speaker. The decision was just the latest power grab by the court in its attempt to wrest complete power for the judiciary over the other branches of government.

“The High Court has long ago taken over the discretion of the executive power,” stated outgoing Speaker of the Knesset Yuli Edelstsein to Israel Hayom after the decision. He continued, “Now there’s a takeover, or at least an attempt to takeover, the legislative power.”

Following Edelstein’s resignation and Benny Gantz’s decision to break up his party, the High Court’s lawless intrusion was halted. Nevertheless, the bold move exposed just how far the court has come in extending its own powers.

Once labeled by imminent legal scholar Robert Bork as “the most activist court I’ve ever seen,” Israel’s High Court has bulldozed judicial norms in its quest to be the ultimate authority in the lives of Israelis.

On today’s program, host Brent Nagtegaal discusses the court’s thirty-year descent into lawlessness, and reveals the largely unnoticed event that started it all off.

The Hidden Cause of Society’s Deadly Decline by Gerald Flurry

Israel’s constitutional crisis has been postponed, not resolved by Evelyn Gordan